Could the voices be spirits? What do you believe?

Everyone without sz (and some with it) tells me that the voices I hear are not real. But this is physicalism. The belief that there is nothing beyond the physical. Many religions (Christianity, Judaism, Islam, Hinduism) teach that there is also a spiritual world. Are most religions simply delusions too? And if there is a spiritual world and you believe spirits exist why would it be impossible that some people would be able to hear them in rare cases?

I will make the disclaimer I am agnostic toward voices. I don’t know if they are real or not. I find it very plausible that the brain can create an artificial intelligence. And there is a lot of evidence that it is simply the dopamine D2 receptors overactivity or misfiring or whatever. So it could be an illusion by the brain. But the voices do act like persons with their own personalities with likes and dislikes. However one of my voices who is friendly and tells the truth told me that they aren’t real. The evil voice disputes this and says they are real.

What do you believe? 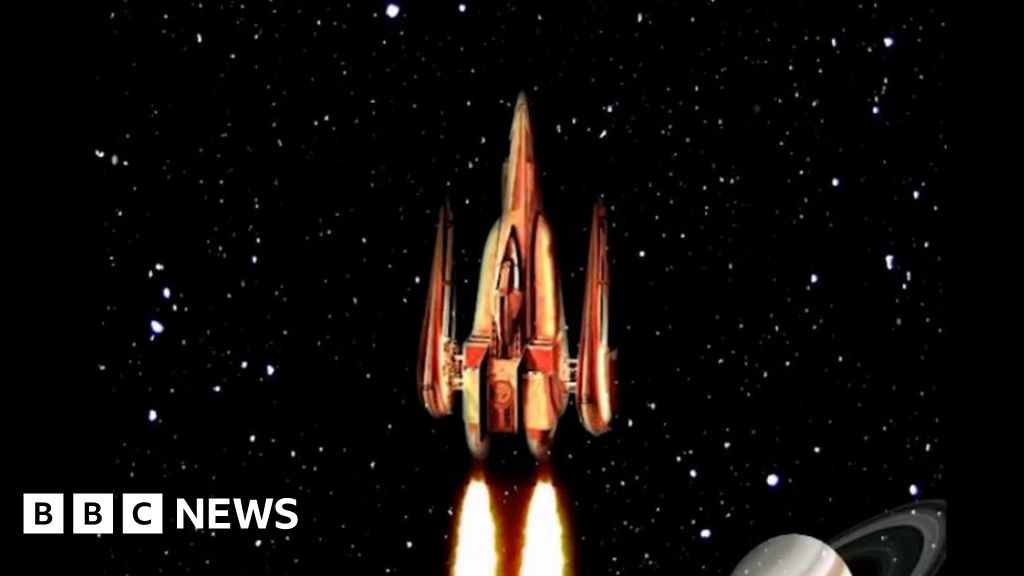 The patients learnt to use the technique in their daily lives to reduce the power of hallucinations.

I don’t hear voices, but I think my delusions come from parallel universes. Something is causing the leakage or something. I shouldn’t be remembering stuff from past incarnations. It should be impossible unless there is some physics explanation that hasn’t been discovered yet.

I can remember conversations from parallel universes but not as voices.

@insidemind that is very interesting. I don’t have delusions other than thinking the voices might be spirits. I have the opposite of your symptoms. So from my perspective I would tell you that your delusions are simply delusions. But I don’t think that’s the right thing to tell you! Who am I to say that I know everything about this universe and how powerful the human mind is? This is my point to the skeptics.

@agent101g I also wrestle between believing they are hallucinations and not hallucinations. I honestly wouldn’t mind this illness if I only have kind, friendly voices. But the mean voice I have is so mean that it can make me depressed. I’m getting desensitized to it now and don’t take the mean voice seriously anymore.

I believe that my delusions of reference, which are voices in text form, are all real. I’ve been receiving text messages in my prayer books every day for the last fourteen years. I believe it is totally real. And that it is a spirit or spirits.

this may be true

@SkinnyMe this is really interesting. You have physical messages written out to you in your prayer book and there is no evidence that a human is doing this to trick you? I am interested in a sample of what they are telling you if you’d be so kind.