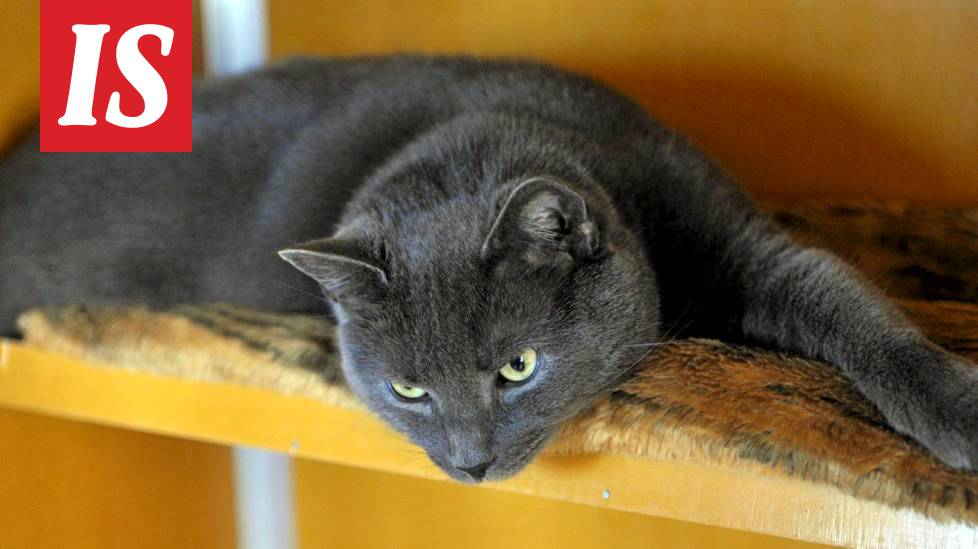 An American study shows that cat and dog people have different personalities, Helsingin Sanomat reported on.
The survey found that dog people are lively, energetic and outgoing.

The recently completed study was carried out in the American University in Waukesha and interviewed 600 students.

About 60 percent of the students tunnustautui koiraihmisiksi and only 11 per cent of kissaihmisiksi. The rest answered that they both equally.

The study was published in the Association for Psychological Science Association meeting, which was held in San Francisco.

Actually I lean more towards dogs/wolves, and even have that medicine power from the Native…
But I get along with both and have had both together rather than just cats or just dogs…

idk which i like better but i have always been 50/50 with most things,

i think dogs are more fun though, cats are boring tbh

LOL, the brain size of a planet LOL

LOL, the brain size of a planet LOL

Would that mean it is an extraterrestrial brain?

it’s from hitch hikers guide to the galaxy, Marvin the depressed robot said something like ‘here i am at the last stop at the end of the universe, i’ve got a brain the size of a planet and all i am is a car park attendant’

Cat’s are easier to take care of. Dogs are too needy and need to be walked every day.

Intelligence would have been useful to, but hate prevailed the entire time.

What if cat’s were smarter and had thumbs?

I like cats because they are quiet, smart, soft, stealthy, and agile. Though I also like dogs because they are better at connecting emotionally to humans and have an overall brighter, more actively playful view of the world.

Also, ppl tend to like what they can relate too. Cats = generally introverted, dogs = generally extroverted. Then on a more unreliable generality: extrovert = more time to activities and physical energy. Introvert = more time to self and mental energy. So statistically, cat lovers = introverts = mental preoccupation = higher intelligence. It is possible, however, to be a nobeloriate, playing Frisbee in the park with your lovable dog.

There was an old lady years ago who ended up with over 70 cats…just let them breed and breed, never gave any away. Most of the cats ended up getting put down because they were sickly and inbred, some were mutants…
I’ve had at max 15 cats which included kittens. Average count most years seemed to hold at 7 or 11 cats - there’s those numbers again…but that was after the culling of the kittens either by nature (including one of my dogs) or give away. these were also outdoor cats that slept on the porch or under the house crawl space, not in the house…

I really like dogs, always had one or 2 dogs at the same time. I once owned a cat, when I was married. I kind of like cats too, they always seem so cool and aloof to me. Dogs are more in your face and willing to please more - both dogs and cats make great pets

I have told this before. I lived once with one black cat in my auto over a year in America. He travelled with me across America from Key West to LA and back. He actually learned that his home was in this automobile. He followed me when I whistled. Once he escaped to one neighbourhood but after few days when I whistled he came back. I suppose he could not find food as easily as he got in my auto. It actually was fun to drive my auto in Miami Beach in the middle of night and the cat was on my rear window. In the way this cat became a dog.

LOL!!! That cracked me up! Especially the paw sticking up at the end!
Well, I have 3 cats…

I have 6 indoor cats, they don’t go outside for anything. Had all of them since they were 5 weeks old-not 6 weeks like your supposed to for one reason or another. These cats are in every way just like a dog. You walk in the door, they come running to greet you, see what you brought them, want petting and so on.
They come to you when called, enjoy your company-sometimes to a fault. They tell me when it’s time to eat, one will pick the (empty) dish up with her mouth and drop it repeatedly to get my attention they want to eat.
Best part is we top off the dry food dish, make sure the toilet bowl lid is up and we can be gone the entire day and not worry about them.
It’s all in how they are raised as to how they act.

Cats have this amazing way to find back home. If you drop a cat from an auto few miles from its home, it takes just a day or two when the cat has arrived back at its home. I do not know how they do it.

my mums dog is a bit weird, it tries to talk to you and i think it has its own language.

i think dogs are a lot smarter than people think.