I really liked “death at a funeral” and “It crowd”

Canadian and British humour both have that self-deprivation aspect.

American humour is more snarky…‘at ya’…‘in your face’…etc. The Yanks have trouble making fun of themselves.

So many funny shows and great expressions.

Little Britain, Keeping Up Appearances, and Benidorm are just a few shows that come to mind.

In my country, when you say “it´s british humour” it´s likely that the joke is bad, or hard to understand.

Did you see “The Death of Stalin” ? 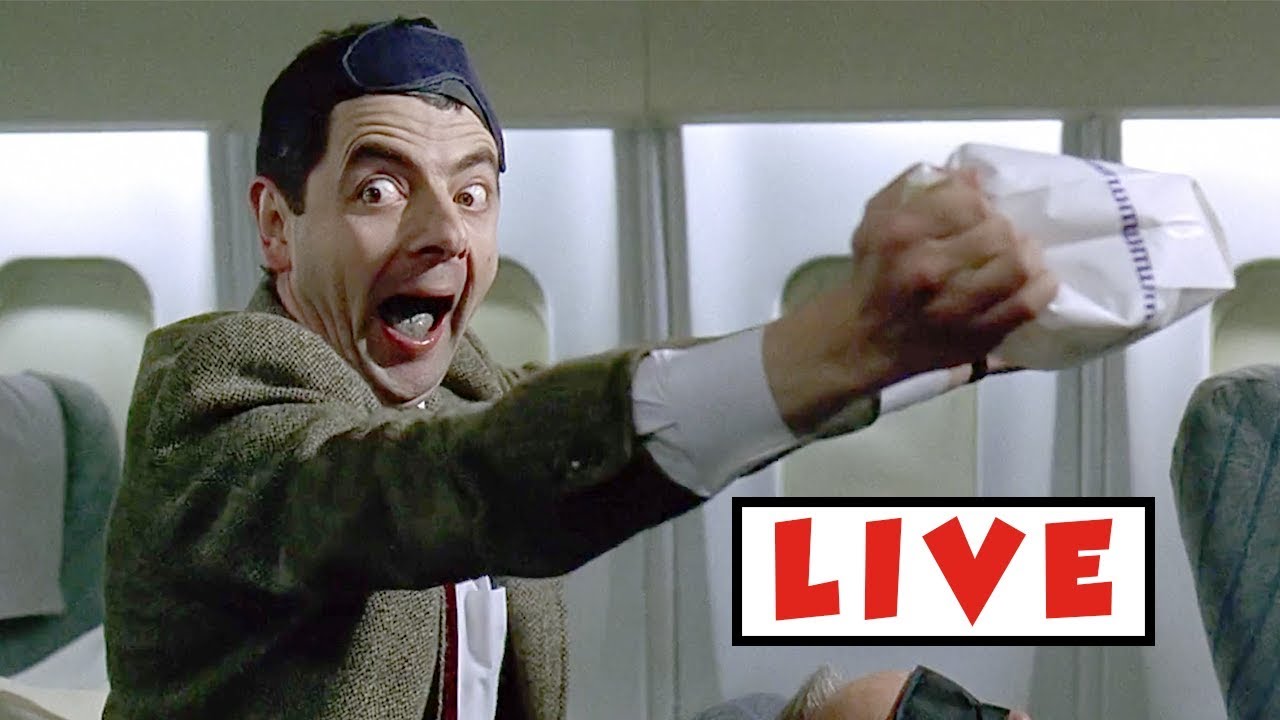 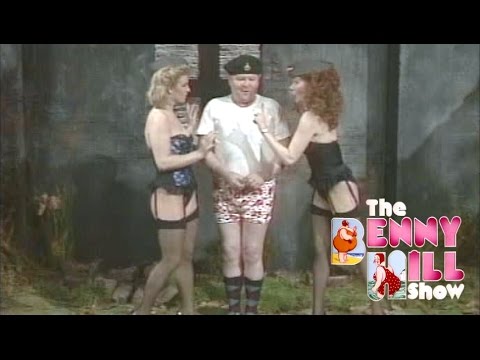