Best book I ever read. what's your favorite?

Hands down for me it’s “A Confederacy of Dunces”. sorry I forget the author…I do know that he killed himself and left the book in the attic and his mother found it and got it published. It won the congressional best book award posthumously or something for literature. Hilarious book. Highly recommend it…

what book would you say is your favorite?

Candide, or Optimism by Voltaire was a great book. Very short, and very worth it.

Palm of the hand stories by Yasunari Kawabata and Norwegian Wood by Haruki Murakami.

Dewey, the Small Town Library Cat… by Vicki Myron A kitten was put in a library drop box during a cold winter, found and taken in by the library. A heart warming story. 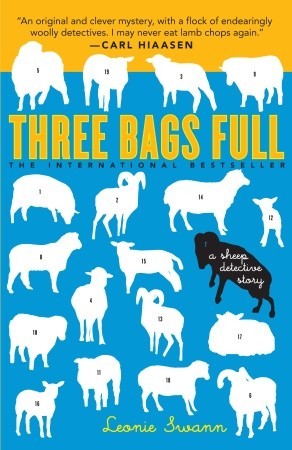 My personal fave is kind of a tie between “the Things They Carried” and “Siddhartha” by Herman Hesse.

I also really enjoyed a Confederacy of Dunces. It’s very sad what happened to the author.

He left behind quite a fine piece of literature!

It’s been a good while since I have read a book. “All the King’s Men”, by Robert Penn Warren was very good. Though it was more a poem than a book, “Paradise Lost” by John Milton was good.

I just read that @jukebox ! It was good. Very New Orleans which is why I read it. Brought back a lot of decent memories with a lot of the streets named!

I think my overall favourite besides Tolkien would be Joseph Heller’s ’ Catch 22 '. It so describes the modern condition and situational madness or does it? Great read.

That’s so hard since I love so many books.

Harry Potter because it’s necessary to have on this list.

Some of my favorite childhood books would be Pride and Prejudice or Jane Eyre.

I also have a beautiful edition of Les Misérables from the late 1800s that my great grandmother gave me when I was young. Took me at least three readthroughs to understand all of what was going on but I loved it and the book has a lot of sentimental value to me.

Sherlock Holmes. All 60 stories in the Canon.

or On the Road

or The Handmaid’s Tale