I need a free alternative to Photoshop. I want to design album covers. Anyone have experience with GIMP?

I learned Photoshop in school… I imagine GIMP can’t be super different.

It’s been so long since I’ve used photoshop that I can’t promise that, but yeah, it’s the same concept. I love gimp.

I need a free alternative to Photoshop. I want to design album covers.

Paint.NET which does about 20% of what Photoshop does with a VERY similar interface. Most of what you learn in Paint.NET translates over to Photoshop very nicely. It’s what I teach my 4-H photography kids to use.

I defer to your expertise!

I remember the fist time someone suggested GIMP to me when I was whinging that I couldn’t afford PS. Ahhh the immaturity of my mind in those days

I downloaded it and was fairly disappointed to find that it was a photo editing suite. That must’ve been like 15 years ago?!

meh gimp has some annoyances to it…

Like making a shape requires using the selection field and filling it.

It’s just tricky… but you can figure out how to use it well.

I think a lot of photoshop’s stuff is still patented. It’s not like the gimp guys couldn’t dupe the software, it’s just that they are legally limited to make gimp operate differently…

Still though it’s free… Doesn’t hurt to try it out.

Blender is pretty cool. Free 3D software… Also takes some time to adjust too but it can do just as much as anything else. From animating to even being a game engine with physics… Cool stuff.

My class was five years ago, but I think I remember this from CS5. Is it where it kind of calculates what should be their according to the general pattern and then fills it in for you?

I want to design covers like this… just to give you guys an idea. 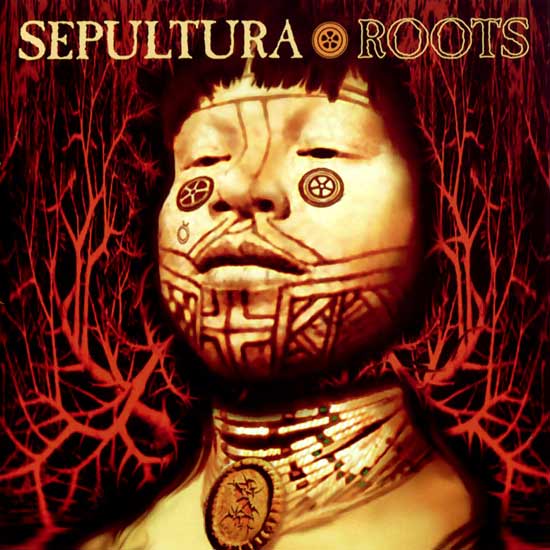 GIMP could do the above, but the learning curve is like being hit in the head with a brick. Then again, so is the higher end of Photoshop. I just remembered Inkscape:

A lot of that art is done by hand and either scanned or drawn with a stylus/tablet.

I mean a lot of that worm look is done by using brushes with the opacity set that it barely makes an change… just looking at the last cover here.

Oh i know i couldn’t do stuff like that yet… ill start with basic ish, (< not the poster)

From what I see, a good tablet and a decent digital camera would be great starting points technology-wise in getting ideas into the software in the first place. In my years as a professional graphic artist (I feel so cocky using the word professional here lol but I DID get paid for it, soooo…) I found any attempt at creating things exclusively within photoshop a recipe for frustration. Sometimes you just need the freedom that a pencil and paper allows (ie tablet).

Visual balance is one thing… Color schemes another…

From there it’s just the pure essence of creativity…

That’s it. Give expectations and preconceptions the flick, man. Just dig in! Creative skills are developed by rinse:repeat protocols. My portfolio is 90% totally embarrassing ■■■■ but it took that 90% to get the other 10% to eventuate.

Yes it’s free and very close to what Photoshop was back around 2003. =)

I would also suggest

Key word to look for is ‘Vector’ alot of the shapes on some of those album images
are too ‘perfect’ to be freehand (if you get my drift) - they look to be a mixture of 3D modeling with vector drawing.

Art Rage is designed to look freehand but works in vector.

It’s not “free”. It is considered “opensource”. Just to clarify

So sort of like Linux then?
Cheapily available to the general public makes it easier for everyone to contribute
coding to it’s ongoing development…