Always wanted a dog, but to much for me working and looking after one

Try not flipping the people and growling at them, it kinda has the reverse affect…?
Maybe offer a nice hot cup of coffee and a sandwich instead.

I love dogs but they are a lot of responsibility.
Not ready for another one.
I’ve got too much on my plate right now.

most people calm down after being rendered unconscious

Hehehe…you must have been in on one of my intakes, thought you sounded familiar.

Don’t understand what you mean lol…

their unstable at best being mature male and kind of grouchy…

Ha! For a minute I thought you were talking about @velociraptor

If you’re so good with animals, how do you keep them from stealing your robe? 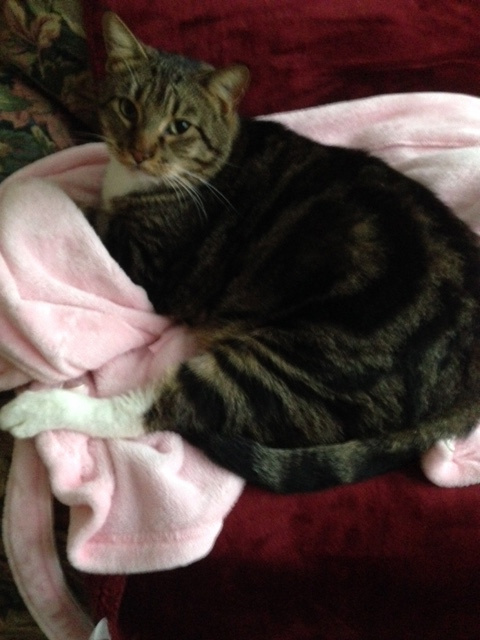