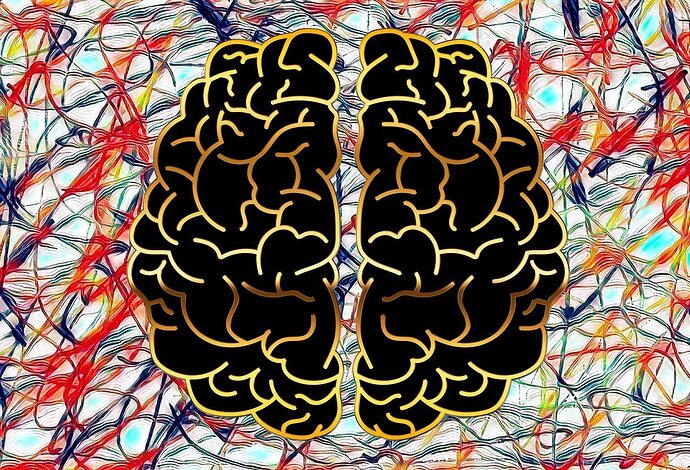 Beta-sitosterol, a natural plant-derived supplement, reduced anxiety in mouse models, both in stand-alone use and in combination with Prozac.

I haven’t heard of this one before.

Still in animal studies, but the supplement is one people take for cholesterol.

How they got started:

they identified a genetic signature of their “calmness”: about 120 genes with a characteristic pattern of expression in the hippocampus, one of the brain regions that regulate anxiety (in mice)

In the new study …[they] searched an international genomic database for existing drugs or other compounds that might mimic the same gene expression signature. He identified five candidates and tested their effects on behavior in mice. That was how the researchers zeroed in on beta-sitosterol, a plant substance sold as a dietary supplement intended mainly to reduce cholesterol levels.

In a series of behavioral experiments, mice given beta-sitosterol showed much less anxiety than the controls…Moreover, the mice receiving beta-sitosterol did not exhibit any of the side effects that might be expected from antianxiety medications …Next, the researchers tested the effects of beta-sitosterol on mice when given in combination with fluoxetine, a drug belonging to the class of selective serotonin reuptake inhibitors, or SSRIs, and sold under the brand name Prozac, among others. The combination had a synergistic effect: Both beta-sitosterol and fluoxetine reduced the anxiety of mice at lower doses when given together, compared with the doses needed to produce the same effect when they were administered separately.

A great advantage of beta-sitosterol is that it is naturally present in a variety of edible plants, and it is thought to be safe, as it has been marketed for years as a nutraceutical. It is found in particularly large concentrations in avocados

However, this does not mean that eating avocado can induce a calming effect, since it doesn’t contain enough beta-sitosterol. “You’d need to eat avocado day and night to get the right dose – and you would be more likely to develop digestive problems than relieve your anxiety,”

The precise mechanism of beta-sitosterol’s effect on anxiety remains to be revealed, but the scientists did find that the expression of several genes known to be activated in stressful situations was reduced in mice given the supplement. They also found that these mice had changes in the levels of certain metabolites and neurotransmitters in brain areas involved in anxiety.

Since the study focused on brain regions and neural pathways that are involved in regulating anxiety in both mice and humans, it is likely that the findings will apply to humans as well. This will, however, require further clinical testing.

Since they haven’t tested it inhumans for this purpose, they aren’t reccomending it. However, anyone on this for cholesterol? Have you noticed an effect on anxiety?

I’ve got some coming in the mail this morning. I can give you an update later today after the first dose then maybe another a week or two down the line. I might just make a post about it.

That would be great, thanks

I’m hesitant to talk about today because it’s been a weird day but yeah for what it’s worth I feel a bit calmer. I’ll take it in the morning and write more tm night. Anecdotal, placebo ect. Take with as much salt as you can find

Maybe it takes a bit of time. Thanks for updating.

This stuff is great. I would say my everyday walking around anxiety has gone from about an 8 to about a 5 which is all the difference in the world to me. In situations like shopping for groceries the physical symptoms of anxiety are usually overwhelming for me to the point where I have trouble prioritizing what I need to get / do. On this stuff I’m steady enough that I’m not effected functionally.

don’t threaten me with a good time

Beta-sitosterol is cheap, seems harmless, and is in all my favorite foods. So I’m going to try it. I’ll report back to the forum on my experience.

Any side effects? Are you taking the dosage for cholesterol?

None that I’ve noticed. This is the product

Twice the serving size once a day. Or 2 grams.