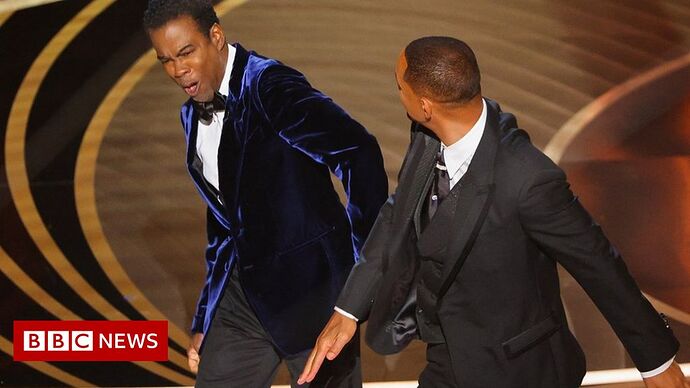 The best actor winner apologises after striking the comedian, who made a joke about Smith's wife.

In case you missed it !

Edit: Sorry this has already been posted.

I think it was a publicity stunt for both actors

It did not look like a publicity stunt to me the way Will Smith was yelling at Chris Rock when he took his seat. He looked legit angry.

My sister worked with him a few years ago and said he was super nice.

Anyway, I don’t know if it was genuine,

Won’t watch anything with him in it.

I just feel like Chris Rock effed around for a very long time and finally found out.

I just read the full story.

Chris rock made a joke about Jada looking like GI Jane.

She recently came out saying she has alopecia.

Maybe the slap/punch was legit.

Maybe his star power is running out so he needed some publicity. It got everyone talking about him

I agree that his star power and celebrity status is starting to fizzle out so he made some publicity for himself by slapping Chris Rock.
If you ask me they are both washed up.

Will Smith could have handled the situation differently and didn’t have to resort to violence.

The spotlight was on Ukraine and away from him.

I get the sense that Will Smith may be a narcissist

I dunno, sometimes the bully needs a tune-up once and a while. I might have done the same thing if a comic made fun of my wife’s affliction.

It would have been more fun had Jada punched him.

She’s got to still have some of those Matrix moves.

I think this whole thing is stupid and that every year since Sandra Bullock won her Oscar,

It’s been a complete shitshow.

This is what they get for trying for ratings instead of honoring talent.

I saw some of the show, looked up the clip.
Well, something happened…

Ultimately I blame the organizers for having Chris Rock appear in the first place.

This is supposed to be wholesome family-night entertainment. Seinfeld or Steve Martin would have been better choices in my opinion.

Ive never seen the oscars. Its just awards for actors?

Ive never seen the oscars. Its just awards for actors?

The whole thing is a joke. Mostly bc they never asked for my opinion on who should get an Oscar.

I still do not watch it even though I get high often from watching movies.

Theres only one man who deserves an oscar… 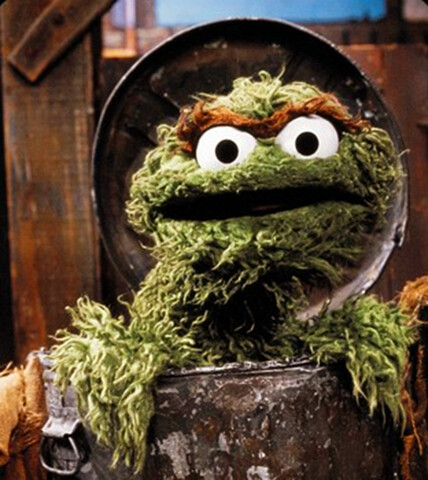 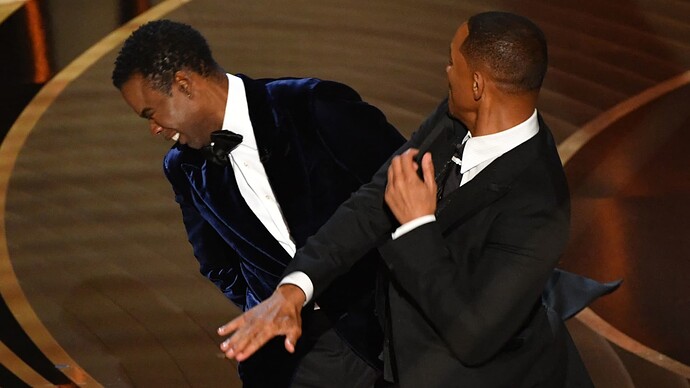 Will Smith took to social media on Monday to formally apologize to Chris Rock for slapping him during Sunday's Academy Award ceremony. 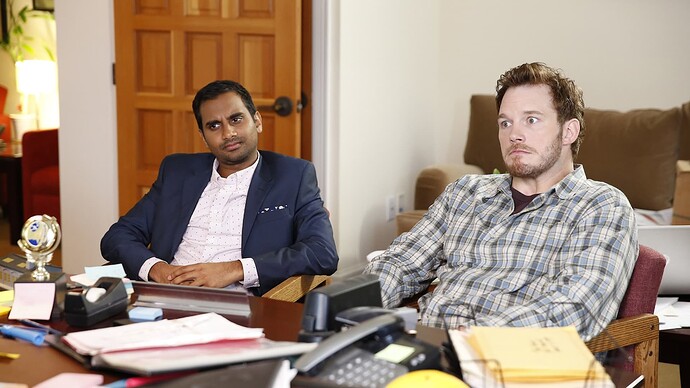 Saying "I'm sorry," especially when you're not at fault, is an automatic reaction — and chances are you've probably said it a handful of times this week. Here's why researchers say over-apologizing can damage your reputation.