Why schizophrenia need not rob us of a life in academia

This is a story out of the UK. I suspect that this would not happen in the USA where healthcare coverage is a major issue, and likely to become an even larger issue.

After opening up about my mental health problems, I received the help I needed to do my lecturing job well, writes Erica Crompton

On an autumn afternoon in 2009, I was fired from my job as a university lecturer. I hadn’t declared my schizophrenia on an application form and this was treated as gross misconduct. Many years later, I returned to the lecture theatre – but this time I was open about my condition, to a much more positive response. I learned an important lesson: that if I’m open about living with a mental illness, I can receive the support and help that I need.

I’ve since continued to work and have found it good for developing my sense of self-worth. I’m not alone in experiencing this. Elyn Saks, who also happens to have schizophrenia, is a remarkably high achiever. She first fell ill in 1977 and joined the USC faculty in 1989. She is now a tenured professor of law, psychology and psychiatry and behavioural sciences at the University of Southern California Gould School of Law; adjunct professor of psychiatry at the UCSD School of Medicine; and on the faculty at the New Centre for Psychoanalysis.

For Saks, who has also authored a book about her experiences of schizophrenia called The Center Cannot Hold, work has been key to recovery: “When I’m writing an argument or counter-argument, the crazy stuff recedes to the sidelines,” she says. “Work gives me a focus and a sense of self-esteem. And for me it is the last thing to go. As I have come to say, my mind is both my best friend and my worst enemy. Being an academic with schizophrenia has been largely positive.” 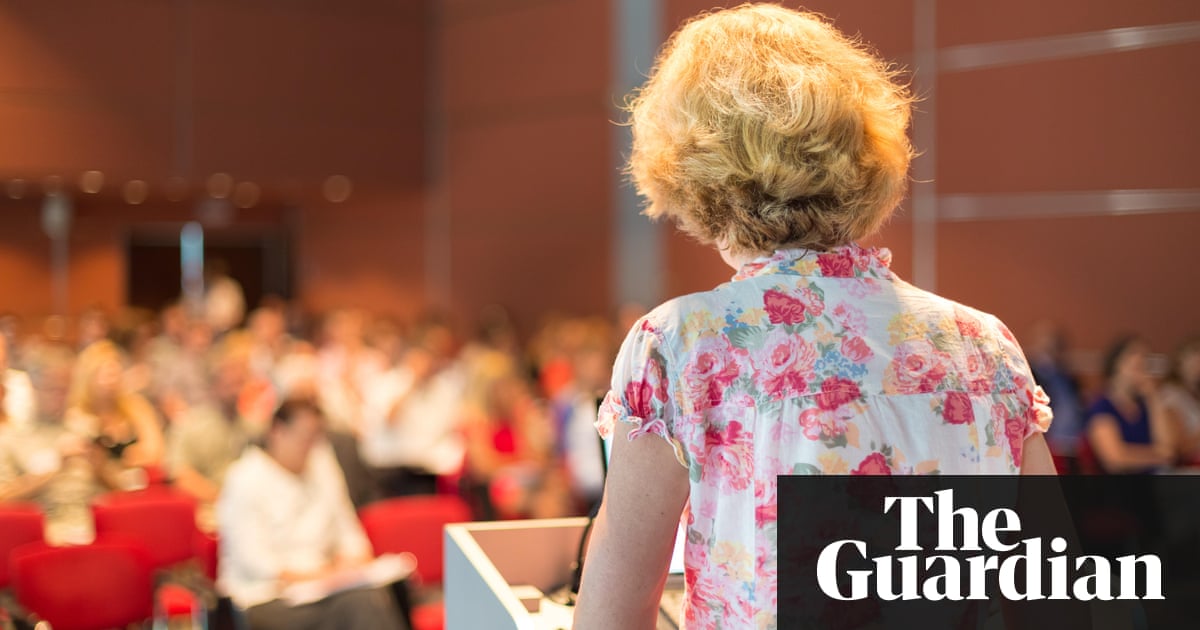 Why schizophrenia need not rob us of a life in academia

After opening up about my mental health problems, I received the help I needed to do my lecturing job well, writes Erica Crompton

I don’t know I think that I’ve not been hired before from a government job because of my schizophrenia. They extended a job offer. Then retracted it when the physical came in. The only thing that I had going against me is the schizophrenia. It was a decent paying job too. Although I guess I can tell them if I get an interview for a job teaching at a university.

after reading things like this I think that schizoaffective disorder is more disabling than schizophrenia. I was somehow able to get my college degree but a lot of you guys with sz work and have families and thats just not possible for me. I am chronically depressed with OCD and psychotic episodes. My life is totally ■■■■■■ and if you think for a second that I could hang in a University setting you are sorely mistaken. I live in a grey area in between my lonesome apartment and my parents home, I have a big family who treats me alright but Im in and out of hospitals because i keep having psychotic breakdowns. One psychotic episode is enough to set someone back for YEARS I have had 9 of them.
Tell me, what am I supposed to do with this illness? Can they please come out with better treatments like they say they want to?

We’re a little bit backwards in my state. Our colleges here like to make it next to impossible for students with disabilities. There are always several hoops to jump through and even super special secret hoops that they lie about.

My illness robbed me of my chances. I was getting top grades at uni, got my degree but was hospitalised part way into the honours year. I wanted to do a Masters and PhD, I had the brains and the motivation, but being hospitalised repeatedly screwed it all up for me. I miss learning, my uni days were the best of my life. But while I was obviously ill, but still well enough to attend, I have to say the support I got was very good, the uni staff went out of their way to help in terms of funding, taking time off, and emotional support. I do think, despite it’s many weaknesses, we have a much better and more accessible healthcare system in the UK. Actually, I find it bizarre and sickening that some people in the US are virtually abandoned by the US healthcare system. I am very grateful for the NHS.

I do think, despite it’s many weaknesses, we have a much better and more accessible healthcare system in the UK. Actually, I find it bizarre and sickening that some people in the US are virtually abandoned by the US healthcare system. I am very grateful for the NHS.

Absolutely - most countries have much better healthcare systems than the USA. Its sad an unfortunate - and it seems like it is even likely to get worse now. Many people in the USA are discarded by the system because they were born without enough money.

I got very little support or accommodations at med school when I was ill. Was basically told to just come back when I am well. No tailored support. I would have had a lot more rights if I was a qualified doctor.