Why is there two persons inside me?

To be exact, there is three of them.

One believe in this, and another believe in that.
That ‘person’ also talk to me. Now I wonder which one am I?

I remember vaguely an episode from House MD. There was a guy, let’s call him Tom. And they discovered Tom had had a twin brother while in womb, but Tom somehow swallowed him up before birth. But the twin brother still had a conscience and Tom would sometimes have disturbing thoughts that weren’t “his”.

This is interesting. Do you mean it has nothing to do with schizophrenia?

This is the episode summary. 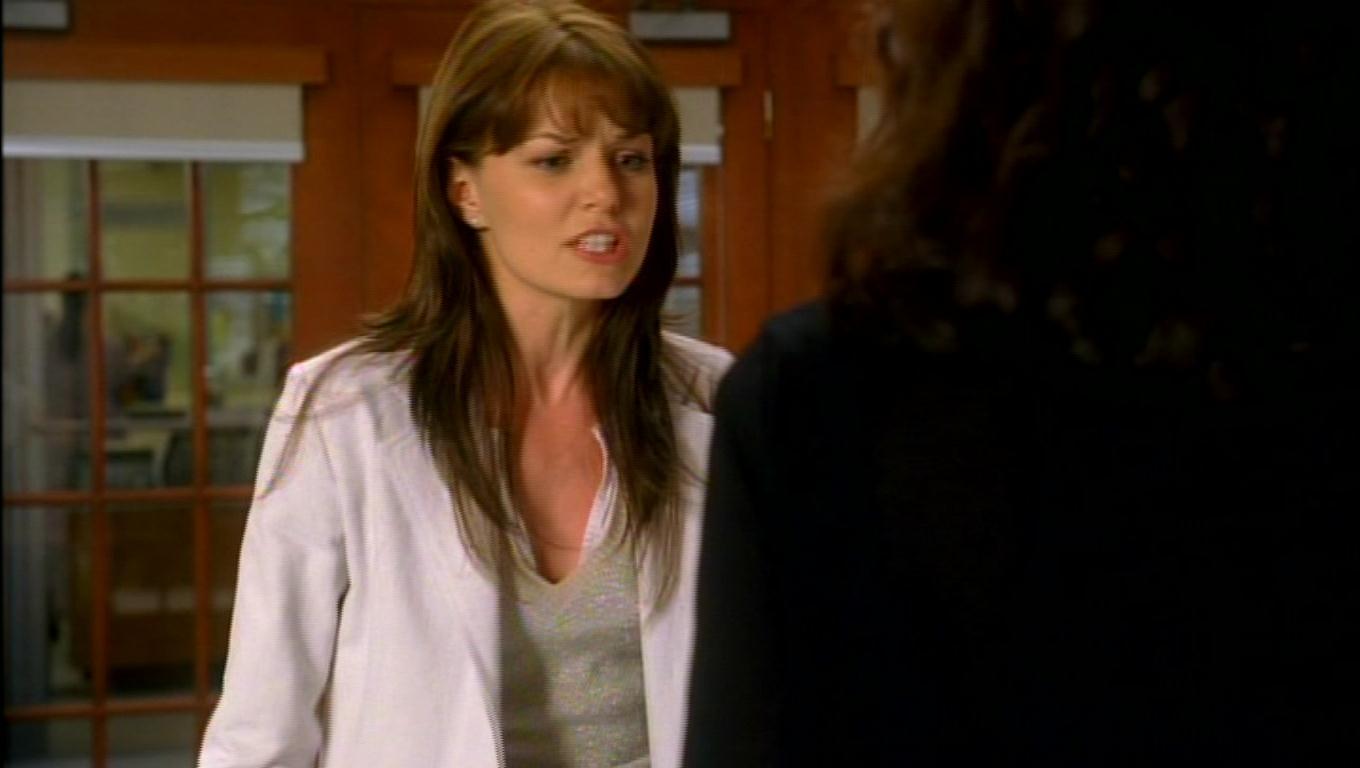 Cane& Able is a 3rd season episode of House and the second episode of the season, which first aired on September 12, 2006. The team treats a young boy who believes he has been abducted by aliens. House finds the cause, but the treatment seems to run...

The guy I called Tom was the result of an “in vitro” fertilization, and there were two embrios in the beginning, but Tom somehow absorbed his twin brother… I don’t know if this story is inspired by real facts or pure fiction.