I do not know, you tell me that.

I for one identify more with the potato discussion. I don’t believe in churches, but I believe in potatoes

Because they don’t serve potato’s in church.

They do not distribute potatoes in the church because one kilo of potatoes costs just 70 cents (0.7 euros).

They would probably serve gmo potatoes

Man you cant come into the temple of potatoes and talk religion this is sacred ground. Thats blastatomy you should ask the great potato for potatoness and hope in his infinite wisdom he offers you tater tots. In the name of the potato his half breed spawn and the potato ghost. For only through him will you find the great potatodom in the sky. He begat his only spud and had him mashed and buttered only to be reheated 3 days later still delicious so that we might enjoy french fries in the sky for all of eternatater. In our delicious lords name we pray can i get a little salt?

Sorry i was over come by the potato ghost and through me he delivered that fully loaded perfectly cooked bit of deep fried potato power.

My church will , but your gonna have to donate 10%

Potatos make you feel warm, with a full belly. Religion makes you feel like you’re going to hell. 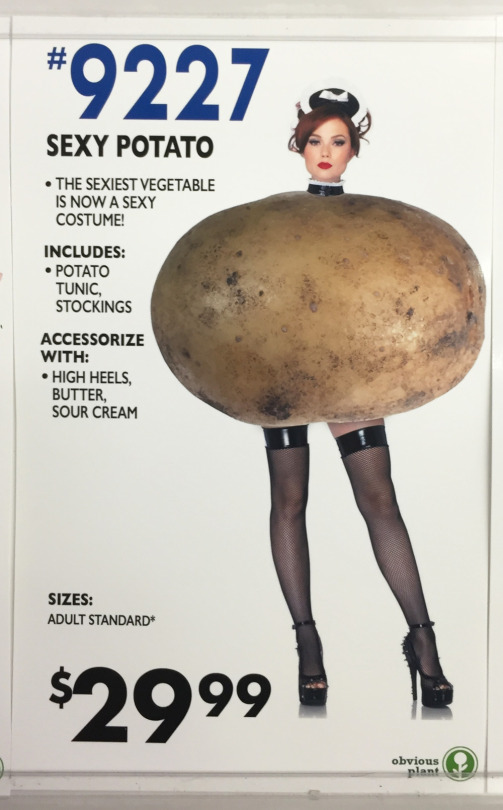 I really enjoy potatoes. I can’t ever recall enjoying church, except for the one occasion where a bee went up an old lady’s skirt and stung her while she was sleeping. She ran out of the church screaming and holding her crotch. I was like, eight, and there because my grandmother had me with her to poke her awake.

Well I’ve never been traumatized by a potato. So +1 point for potatoes.

Because a potato discussion is less emotionally infused than a going to church discussion from all sides.

You’d rather talk about potatoes than talk about the holy spirit? Ok, lets Have a Sound off,

potatoes taste Great and can smell nice depending how its presented,

going to Church may sound like a bad thing but i find its a nice way to meet People and learn and discuss things,

i went to church on sunday in a different church and it was great, the minister was bang on and there was a christening which was even better and the baby was amazing lol

Sorry but i am pro church so get over it haha

I think there’s a few closet spudafarians among us.