Its been 2 years since my last relapse and I cant feel many emotions. Im on haloperidol. How long does it take for your emotions to stabilize after a relapse?

I stopped meds for 2yrs and still didn’t get my emotions back. Only one thing did but at the cost of being psychotic. I took 7 pills of a dopamine supplement, mucuna, I felt like how I was in prodromal sz with more emotions but at the same time I started hearing voices. I took extra APs to stop the voices and of course my emotions also disappeared with the dopamine blockade.

It was a feeling I never experieced since I got sz 10yrs ago even when I stopped meds.

i read ap’s that bind heavily to dopamine d2 receptors like haldol and risperdal are much more likely to give a zombifying emotionless effect plus cognitive problems. supposedly clozapine is the best in regards to not producing those effects, followed by olanzapine and a few others. im on olanzapine and I have my full range of emotions

Maybe try Wellbutrin, it somewhat gave me a bit of emotions, it boosts dopamine a bit but not as much as Ritalin and Adderall.

Olanzapine never worked for me at standard doses, one pdoc wanted me try it at 25-40mg doses but I refused as I would probably be 400+lb on it lol Yes Clozapine is the AP that blocks the least dopamine, 30% d2 saturation vs risperidone haldol 80-90%. The same pdoc wanted me to try Clozapine and said it would improve my negative symptoms a bit but I refused as she said it will make me gain weight even more than Olanzapine and I didn’t want doing weekly blood tests and the heart tests. It has lots of side effects!

Took me about five years I think after I started working down to lower med doses. That’s when I really felt human again. Didn’t feel much at high doses.

I’m emotionless with or without the meds. Only supplement that helped me a bit was Ginseng and it was only for 2 months, after that it stopped working for me, but it is very risky to use if you have the Positive Symptoms

I was advised to “fake it 'til you make it” by friends. Act like you’re having fun whether you are or not. Be positive. At some point the switch flipped and I really was having fun and feeling positive. I’m still having fun.

When I first visited Mumbai I was like WOW, I’m in Mumbai. Vistiing new place in the world the wowness has gone. This is since I’m on AP.

Can you explain why it is risky to use if you have positives?

I just took Ashwagandha, indian ginseng. Idk if its the same as American and Korean ginseng. Its an adaptogen. 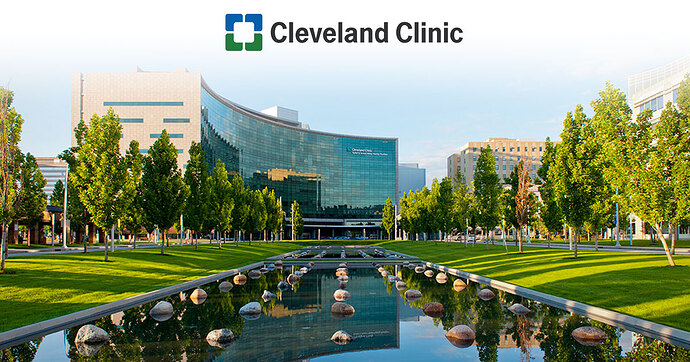 What are Adaptogens & Types

Adaptogens are plants that are thought to help your body alleviate stress and anxiety, reduce fatigue and maintain your physical and emotional wellbeing.

I’ve taken ashwagandha too during sz. Didn’t notice anything.

You can ask your Dr for Ritalin or Adderall but they may worsen psychosis. There is also Wellbutrin and Modafinil which are kinda like stimulants but much weaker but Drs are more likely to prescribe them than Ritalin and Adderall. I experimented a lot and increasing dopamine yielded the strongest improvement in negative and cognitive symptoms.

You can also try reducing your AP with Dr approval. Less dopamine blockade. Or try partial dopamine agonists like Abilify, Rexulti or Vraylar. Idk if Caplyta is one, too new.

I mainly just have positives so I’m just waiting to find an ap that works well for me. It takes a long time to go through them though. I feel like I have a weird case of sz. I have emotional hallucinations which make me feel a certain way that isn’t my real way of feeling. But, when my emotional hallucinations aren’t present I just feel normal (like pre-sz). Fortunately, I think with the right med my symptoms can be treated easily since they are all positives.

What do you mean? I thought you took ashwagandha for negative symptoms like lack of emotions. Anyways for positive symptoms its only meds that work.

I was on Swanson’s Red Korean Ginseng.

Ginseng may make positives worse by perhaps being a dopamine stimulant

No, long story but before I got dxed I thought I had an anxiety disorder because the symptoms manifested as anxiety. I took the ashwagandha because I was in Uni and needed to do presentations without having crippling anxiety.