The test I took said snake but I say owl. 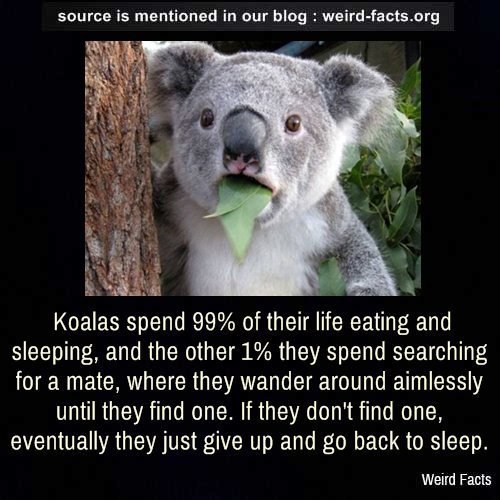 How does one take the test? My Chinese zodiac animal is the Dragon

I got ‘The Butterfly’… What Is My Spirit Animal? Take The Quiz To Find Out!

Everyone has a spirit animal. Take the spirit animal test to find yours and the message it has for you! Fun quiz ahead!

Tiger or dolphin.both of them ok for me but dolphin is more close to me because i love to dive and look and chase the fish at sea lol😁

Awwww a pwetty wittle deer…nothing cuter than a doe

I’m the owl !! Who else wanted to be owl but failed miserably huh?

Hilariously, JJ, you helped me find my spirit animal. I was on a goofy site that gave instructions on how to find it (send a mental invitation for it to present itself and then pay attention over the next several days). After I did it, a family of barred owls returned to the tree outside my window, and you posted several pictures of barred owls, etc.

Haven’t heard much from barred owls since, but there you go. My roommate got a squirrel.

I got the owl!

Im a snake, it is revered as a powerful totem representing the source of life. When the snake spirit animal appears in your life, it likely means that healing opportunities, change, important transitions, and increased energy are manifesting.

Actually kind of true for me.

And here as well, so: 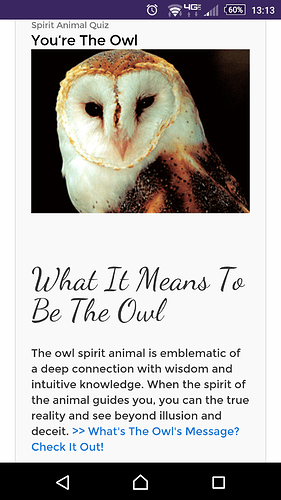 Mine’s a lion. Because I say so.

I was the Butterfly…

Sounds about right to me! 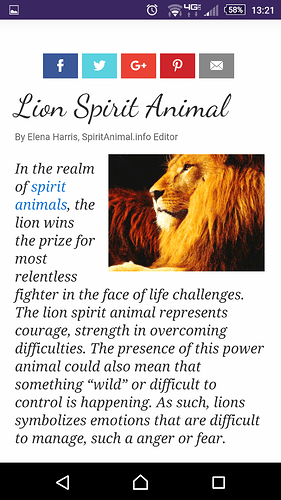 I’d say you can have it. Don’t ask the other way, though! Lions showing up on the streets of Lisbon might be a problem.

Maybe something wild and difficult to control would happen

I got a fox…wow I knew it lol

You rigged it so you would get fox I bet

I only took it once