What Makes A Good Leader - In Life and As An Advocate? 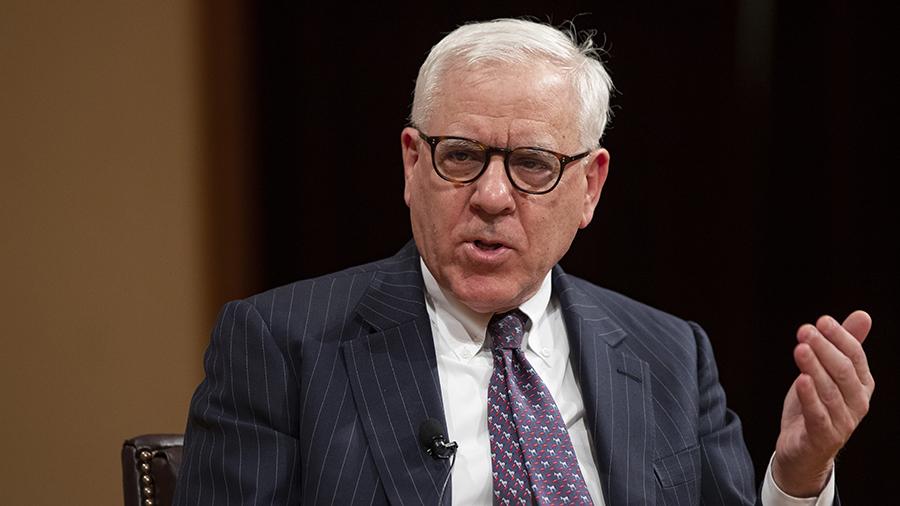 What Makes A Good Leader - In Life and As An Advocate? - Pete Earley

(9-9-20) This is not specifically about mental illness but I think it does apply to individuals who want to be a leaders in mental heath. While I generally don’t like simply posting articles or stories that I’ve read or watched, this seven-minute...

My x boyfriend in SA is the best leader.

He doesn’t talk down at people and he is cool and calm and patient and kind.

He is down to earth and stable too.

He is the best man I know of.

Agreed that the leadership is about a humility and having ability to listen and understand other people’s ideas, while at the same time guiding them to whatever success is appropriate to business or people in general.

Leaders who are tyrants are often left out in the sea to drown (unless they are willing to change), nobody respects tyrants, and in-fact people will often go out of their way and sabotage or frag these leaders ( fragging is a term used in vietnam war when soldiers used to kill their own officers) Sabotaging is more common practice nowadays since we are no longer fighting wars and the environment is appropriate and you can almost can get away undetected sabotaging a project. Moral of the story, don’t be a tyrant.

In army, one good in obeying their superior would make the perfect person to command inferior s