What comical/disney figure describes you?

for me it is beauty and the beast

i don’t dance
i am not rich

i don’t live in a castle

me i don’t turn into a handsome prince

which comical/disney figure describes you ?

which comical/disney figure describes you ?

Wile E. Coyote (also known simply as "The Coyote") and the Road Runner are a duo of characters from the Looney Tunes and Merrie Melodies series of cartoons. In the cartoons, the Coyote repeatedly attempts to catch and subsequently eat the Road Runner, a fast-running ground bird, but is never successful. Instead of his species' animal instincts, the Coyote uses absurdly complex contraptions (sometimes in the manner of Rube Goldberg) and elaborate plans to pursue his prey, resulting in his devices ...

I guess i am tinkerbell

Edit i gonna ask mom later and see whatever one thinks

I feel like Wall-e looking for my eve to hold hands with. 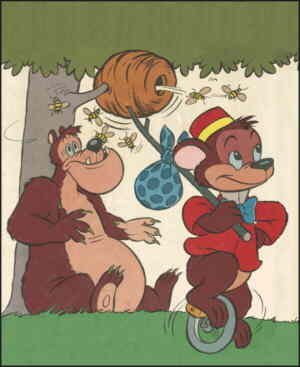 I like the one on the unicycle: Bongo the Bear.

According to disney wikia:
“Goal: to be free from the circus and stay deep in the forest”
“Dislikes: sleep disturbances, being mistreated” I would say Joker due to him being very unstable, but he’s evil. Rorschach is unstable, violent and delusional, but not evil, so I’ll go with him.

Princess Anna from “Frozen”. She is clumsy, always in love and looks like me waking up.

Kikuchio from the Seven Samurai

He was the one with a sense of humor and he survived. 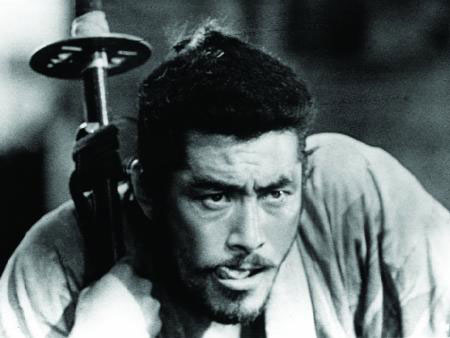 I still don’t know who for me, but I was thinking her for you. Sweet, experienced a lot of loss, even after what she’s been through, still dreams that love will save her

Yeah, she makes a lot of mistakes

Maybe Navi would be better…form The Legend of Zelda: Ocarina of Time i have no idea now
If taking into care of past and all that would push me more to Harley Quinn we just as messed up as each other, and we both done some crazy assed stuff in the name of love -real bad stuff goes here-
if i have not been taken out of that life i would of gone down a path not that far different form hers

So on thinking about it more is Miss Quinn for me when in facting in past choices and veiw points of the world etc
thinking more again i know me thinking scary stuff! that with the DID i got to careful on who i self id with as i start to taken on bits of the characters mind set, view points way of talking normal with the worse head pains going possibly why i change so much

Dopey of the 7 Dwarfs. 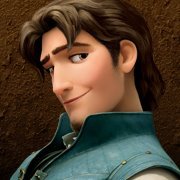 But in real life I’m pretty much like Crush 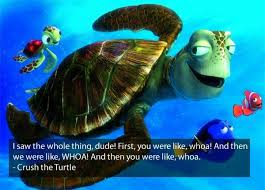 This emotion from inside out 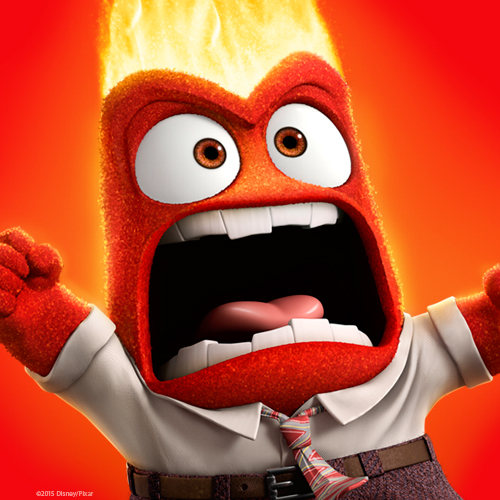 I’m pretty much like stitch without medication. Unstable, hyperactive tornado crushing everything in my way without noticing it. 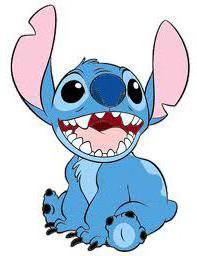 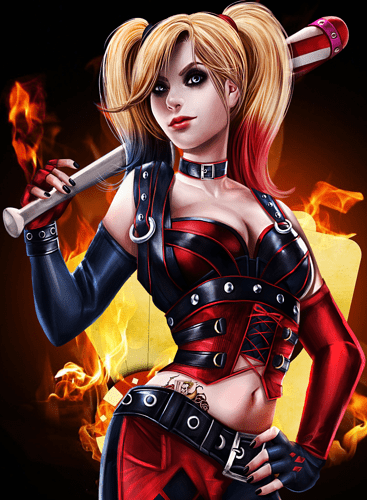 Miss Quinn if you know the character, mirrored me i her when i am off meds and with growing up with the people i did when being a hyper bubbly cute and psychotic was okay, was welcomed is add in that life. now i am like a reformed Harlry is the old ways always there under the skin but with a nicer outside who knows as i am not sure

Aurora. Was supposed to be my name, if I have a child it will be her name if its a girl in honour of my dad. 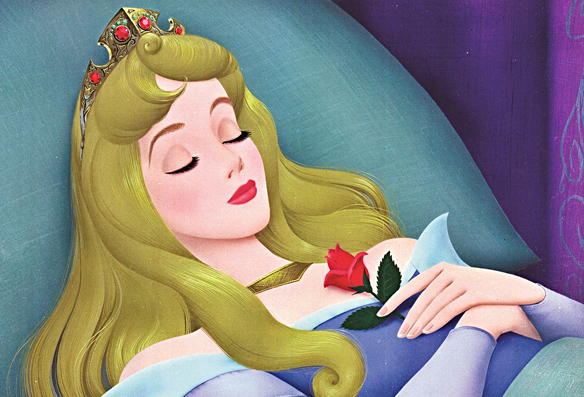