Too Old Granny Barred From Prom

‘Too old’ grandma barred from Alabama high school prom: ‘Safety of students is...

"Prom?"That one word, written on canvas and surrounded by a colorful collage of paint, promised Catherine Maine an experience she missed out on long ago.Of course she said yes. Her invita…

18 year old Grandson asks Grandmother to be his date for his High School Prom. She never had a chance when she was younger to attend one!

The Principal says, “No.”

It’s such a sweet gesture. It’s those stick-in-the-muds of this world that drive me nuts!

It’s the same people who suspend 2nd graders for biting a pop tart into a vague gun shape, or using a plastic disposable knife to spread jam on bread.

I shanked a kid in second grade with a spork for eating my PB&J crust. I spent six years in juvie for that little episode but now I’m a changed man I swear

if prom is centered around dating, and if dating is a romantic activity, then the principal made the right call, methinketh.

it’s not incest, but many people associate romantic activities as a preliminary step to physical intimacy. so seeing a boy, with his grandma as his date, would’ve confused the kids.

of course some kids might be smart enough to know the difference, but other kids might not. regardless, I don’t think schools are legally responsible for that kind of education. so to avoid the whole complication, saying “no” sounded like the most reasonable thing to do.

I COMPLETELY disagree. I think this sweet kid deserves a lot of respect for having the kahunas to invite his dear ole Granny to the dance!

It’s a wonderful story about ‘connecting the generations’ in my opinion. And the story was destroyed by an uptight, loser of a Principal who couldn’t see past his own nose!

to be honest, I didn’t read the article because I rarely trust links. tis my paranoia. so I’ll do a google search and read it now.

but it’s good to form an opinion before reading an article, as an article writer might be bias.

nah, now that’s some BS right there. anyone can smuggle alcohol into prom. 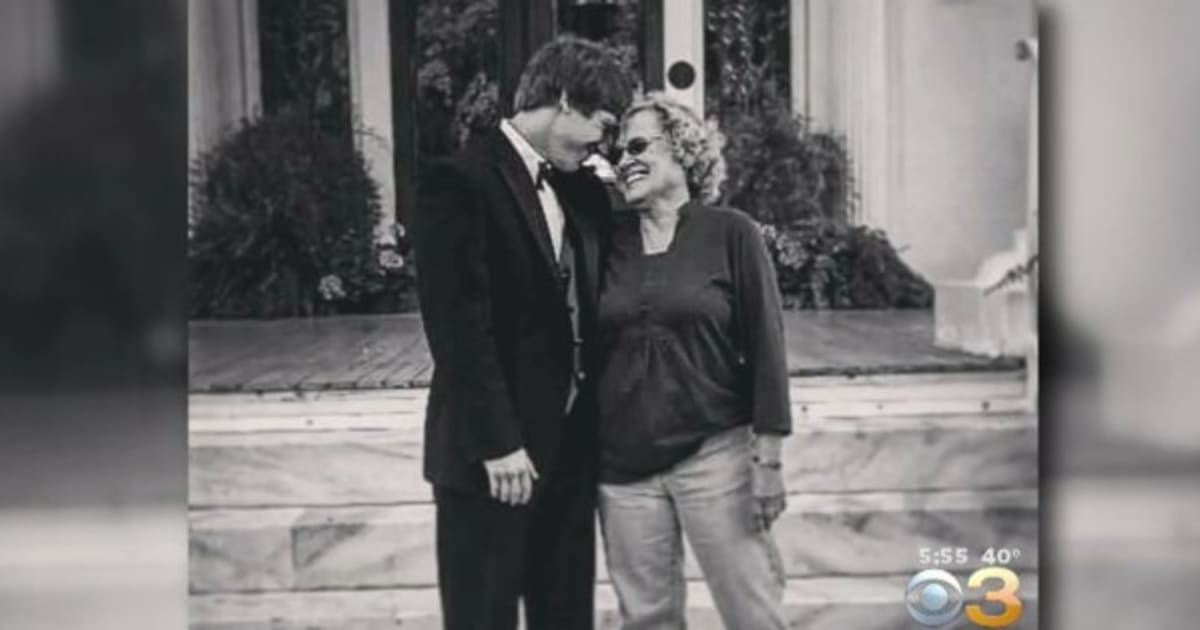 The family of an Alabama grandmother — not to mention, the Internet — is fuming after her grandson’s high school said he couldn't bring her to his senior prom. “She’s never been to a prom, so I was t...

I read bits of it, but most of what the concern is, is in the url. “The safety of the students”… is the concern.

Something to do with older people bringing illegal substances like alcohol. I’m thinking they think people in their 20’s or something are all just party animals who want to make trouble? So this “rule” includes everyone past that age.

Yeah… grandma gonna go to the prom just to get the kids high or drunk… totally see that happening. [sarcasm]

Safety of the students though? That’s not guaranteed anyway.

lol lol lol funny thing to note: I still have not yet heard of a grandchild bringing a grandfather to prom as a date. but I already know why. lol lol lol lol lol

grandchild bringing a grandfather to prom as a date

Man, I wish I would have. My grandpa is the World’s Greatest Man, bar none. It would have been a great evening.