The one that got away

I have this idea, which is like a mild obsession that absolutely refuses to go away.

Basically I’m ‘carrying a torch’ for someone I met years ago. Lucky for her we never got together.

Has anybody any advice/insights on how to just move on? The worse I feel, the more she always seems to be an issue.

Has anybody any advice/insights on how to just move on?

“The only way out is through.”

The mindfulness-based cognitive therapies (like DBT, MBSR and ACT) are full of solutions (actually a single solution) for this. One looks at and listens to the memories and Vocal verbiage – and feels the emotional sensations – until the stuff loses its “impact.” It’s pretty much easy exposure therapy without having to pay a bundle to get it. (I’ve used this stuff for about seven years now. It’s The Bomb.)

One can learn it from workbooks like the ones I have listed below, most which arrive at your door with the CDs containing the meditations bound inside. (Just make sure if you’re ordering a used one that it still has the CD in it.) 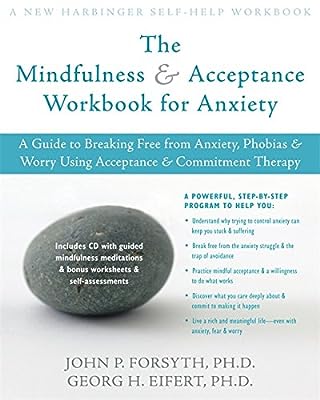 The Mindfulness and Acceptance Workbook for Anxiety: A Guide to Breaking Free from Anxiety, Phobias, and Worry Using Acceptance and Commitment Therapy

Attempts to manage your thoughts or get rid of worry, fear, and panic can leave you feeling frustrated and powerless. But you can take back your life from anxiety without controlling anxious thoughts ... 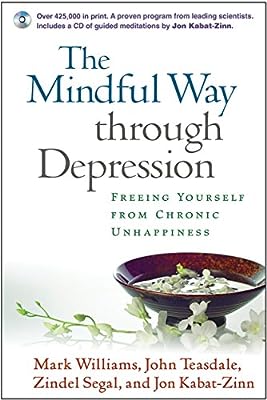 The Mindful Way Through Depression: Freeing Yourself from Chronic Unhappiness (Book & CD)

If you’ve ever struggled with depression, take heart. Mindfulness, a simple yet powerful way of paying attention to your most difficult emotions and life experiences, can help you break the cycle of c ... 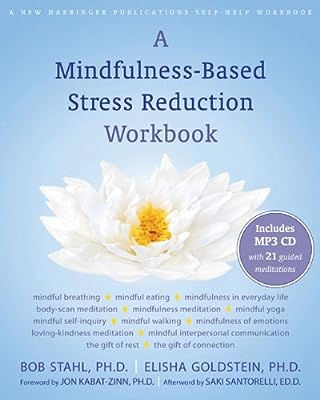 Hah, tell me about a head stuck in the sand.

tell me about a head stuck in the sand

With reference to your stuff and not @everhopeful 's I expect. (Sometimes things get lost on translation from the whatever it is language you think in here, but I know where you’re coming from.) BTW, it’s the middle of the fershtuckiner night where you live. Are you ever going to bed?

Stolen for future use.