The Autism-Spectrum Quotient: overlap between Asperger syndrome and schizophrenia

The paper by Tove Lugnegård and colleagues [1], including mention of one Maria Unenge Hallerbäck who has appeared on this blog previously, is fodder for today’s discussions and their finding that a: “significant overlap of AQ [Autism-Spectrum Quotient] scores across the two diagnostic groups clearly reduces the discriminating power of the AQ in the separation of schizophrenia from AS [Asperger syndrome].”
They say you’re judged by the strength of your enemies.

As per that link to previous work by Unenge Hallerbäck among others, the idea that the autism spectrum and the schizophrenia spectrum might not be as separate and independent as is commonly thought is gaining some renewed research momentum in recent times (see here). I wouldn’t necessarily call it a reunification, as per older sentiments of autism being akin to childhood schizophrenia despite the fact that some of the criteria produced for example, by Mildred Creak and colleagues, contain some potentially pertinent information (see her 9 key features of ‘schizophrenic syndrome in childhood’).

Rather however a realisation that (a) autism is nothing like protective against the subsequent development of schizophrenia or related diagnoses particularly with a changing symptom profile moving into adulthood, and (b) in these days of RDoC (see here), common genetic / epigenetic / biological / behavioural ground may be evident across some cases of autism and some cases of schizophrenia including something of familial element [2]. The fact that Prof. Gillberg also makes an appearance on the Lugnegård paper adds to the ESSENCE of overlapping comorbidity (see here) or autism plus [3] if you so wish. 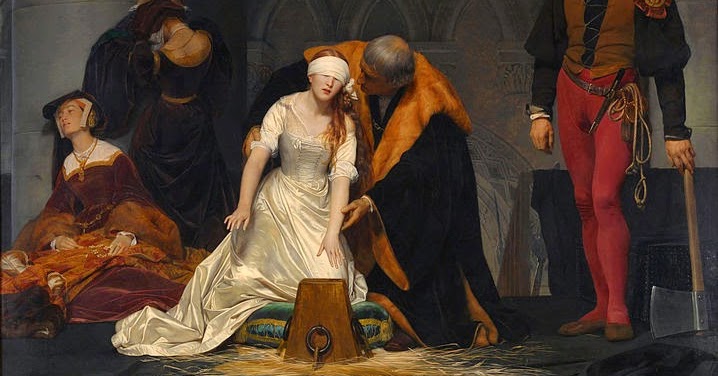 The Autism-Spectrum Quotient: overlap between Asperger syndrome and...

I took the AQ test again a few days ago and scored 41. Previous times I scored 37.

From one of the groups I’m in there are a lot of kids being diagnosed with autism spectrum (ASD) among other things like ADHD etc instead of schizophrenia. There seems to be a trend to not diagnose with sz at younger ages but with other disorders instead.

ASD has started to become trendy (think ‘Sherlock’), which is part of the reason. SZ has never been trendy and I doubt it ever will be.

Or Sheldon from Big Bang Theory

Or Sheldon from Big Bang Theory

I remember offending one of the parents of a kid on my former bus route over that show. She kept telling me that I’d love it because it was ‘nerd humour’. I asked her, “do you understand the jokes?”

“Then it’s not nerd humour.”

Are we saying that only “nerds”(do you define it subjectively or objectively? Are there criteria for nerdship?) can get “nerd” jokes?

Are there criteria for nerdship?

Heisenberg is out for a drive when he’s stopped for speeding. The policeman says, “Do you know how fast you were going?” Heisenberg says “No, but I know where I am.”

I have a nephew with Aspergers.
My brother has been a little touched in many ways. Bad genetics can run in families.

I think there is some connection with MS and sz. But until they figure out what causes sz, they can’t prevent it or even understand it.

That’s how I see it. Of course, there are two problems with registering on the autism spectrum:

I think I am borderline autistic and the stress of communication issues caused my nervous breakdown ie schizophrenia. I am older in my 50 s my family always said I had something wrong. I had all the symptoms of autism. The dr said I would be diagnosed with autism if I was male because back in the 60s that’s what some Drs thought that only makes were autistic. I earned the nickname rain man as a teen. Idk I want to get help but not sure what to do.