Unfortunately, seem more often, I read about a fellow that has murdered someone in a rather sensationalistic way. I find it shocking and disheartening, since I am no murderer yet I have had this condition for most of my life. I also realize that I am all alone in this knowledge. Of course, I brush it off and move on in my life to the best I can - It’s a very weird life. How do you all respond to any and such news?

Have a good day

I just don’t tell anyone my diagnosis. That’s the best way I can think of to handle it. When I had a psychotic episode more than ten years ago, I wasn’t diagnosed with sz. But I told my dad over the phone that my dr said I had psychosis. My dad immediately stopped allowing me around the family and treated me like a psychopath. I told him a few years later that the diagnosis was wrong so I could be around the family again. I don’t talk about anything with my family that I’m told by my psychiatrist is psychotic. I just done say much at all really. But at least this way I still have a family to talk to. And that’s more important to me than broadcasting my problems and fears and suspicions.

Because a lot of dishonest people are trying to misrepresent the truth and only report about criminals. Many stars had the same thing and weren’t criminals.

Unfortunately, seem more often, I read about a fellow that has murdered someone in a rather sensationalistic way.

I have a schizophrenia news feed and it’s quite depressing to read stories about that.

I have a schizophrenia news feed and it’s quite depressing to read stories about that.

What is that? 15 characters so so so ok 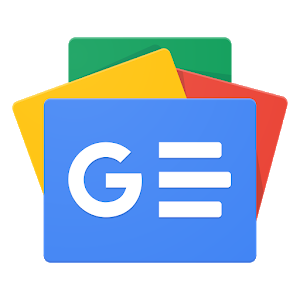 Comprehensive up-to-date news coverage, aggregated from sources all over the world by Google News.

There are only a handful of cases where murder happens.

If it was a big problem, 650,000 people tearing up the streets would be noticeable…