Rather than replacing the missing dopamine, scientists led by Karolinska’s Ernest Arenas tried to replace dopamine neurons — but not in the way that researchers have been trying since the late 1980s. In that approach, scientists obtained tissue containing dopamine neurons from first-trimester aborted fetuses and implanted it into patients’ brains. Although a 2011 clinical trial found that the transplants partly alleviated the rigidity and tremors of Parkinson’s, the procedure caused serious dyskinesia in about 20 percent of patients, Beck said. More problematic is that fetal issue raises ethical concerns and is in short supply.

“It was clear that usable fragments of brain tissue were extremely difficult to recover,” said Dr. Curt Freed, of the University of Colorado, who pioneered that work.

Instead, several labs have therefore used stem cells to produce dopamine neurons in dishes. Transplanted into the brains of lab rats with Parkinson’s, the neurons reduced rigidity, tremor, and other symptoms. Human studies are expected to begin in the US and Japan this year or next, Beck said.

In the Karolinska approach, “there is no need to search for donor cells and no cell transplantation or [need for] immunosuppression” to prevent rejection, Arenas told STAT. Instead, he and his team exploited one of the most startling recent discoveries in cell biology: that certain molecules can cause one kind of specialized cell, such as a skin cell, to pull a Benjamin Button, aging in reverse until they become like the embryonic cells called stem cells. Those can be induced to morph into any kind of cell — heart, skin, muscle, and more — in the body. 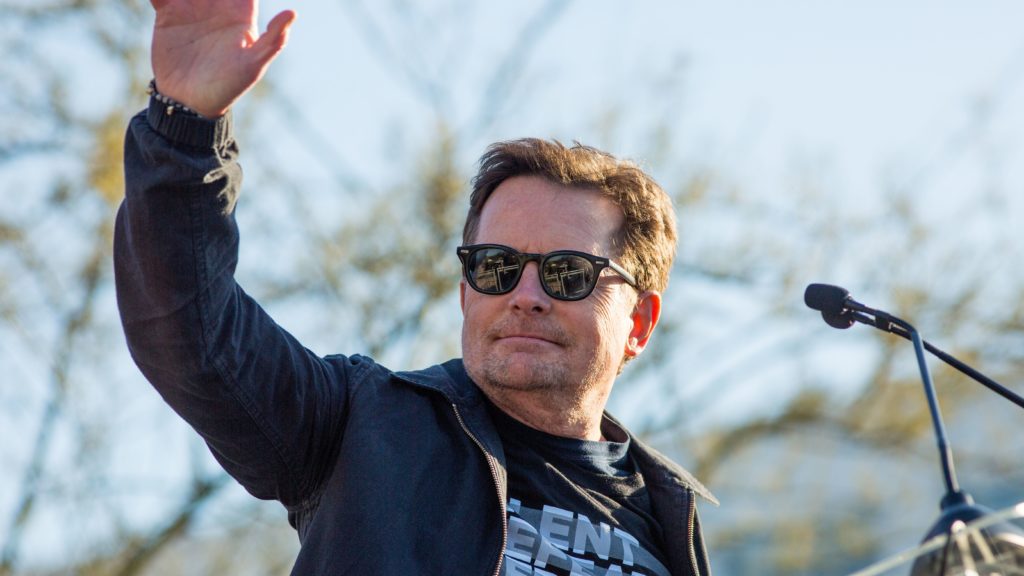 Using a trick from stem-cell science, researchers got mice with a version of Parkinson’s disease to walk almost normally.

That is great that the human studies are starting as early as a year or two!

Sz isn’t just too much dopamine. In fact, for some it is a deficiency in parts or circuits of the brain. Sz is more likely a dysfunction of dopamine and or serotonin as well as other neurotransmitters I don’t know and can’t list. In fact, the newer generation treatments are often more serotonergic than dopaminergic.

But, there have been rat neuronal transplantation studies in rodent models of sz that have been successful. So think of this as a proof-of-concept that neurons can be transplanted and perform the desired function in human brains, if the trial suceeds. There are already pig and dog tests for using catherers in the veins and fMRI to place neurons in dysfunctional areas, so the basic technology has possibility.

Remember rat models are very different than real human outcomes. Rats can’t have sz, their brains aren’t complex enough. So a rat behaving more socially or whatever doesn’t neccesarily predict a cure for sz. For me preclinical just means you are going to have to wait decades for this technology to graduate. And actually be meaningful in humans, and of course there is a high probability that it won’t survive years of testing.

If they can create and transplant dopaminergic neurons and have them work, no reason to think other kinds can’t work. Obviously it is more complex since it’s not a single neurotransmitter that is the issue. But other stem cell studies in human stroke victims (which have already had success) are showing they can repair various areas of the brain.

I’m thinking about donating my living body and brain to science. If they really work me up maybe they can at least find out what the effects of longterm cannavis use does to the brain. No need to thank me. It would be honorable to be a sacrificial lamb

Is the issue in sz that the brain is damaged or dysfunctional as you said in your other post? Also, if there is a genetic tendency towards psychosis won’t replacing neurons only be a short term solution and the disease will eventually take effect again?Perhaps we need to fix something at the genetic level. Also, there are many neurons in the brain, replacing a single one here or there it will take ages to correct issues which lie in different areas of the brain. Just a few considerations.

I’m going to inject seaweed into my femoral artery to see if the amoebas swim to my prefrontal cortex and build a neural film that repairs the synaptic pruning process that went awry 17 years ago.
It’s a healthy, probiotic rich alternative to conventional treatments and the stuff is floating all over the place

Of course, it’s not really understood completely. But it seems likely that some combination of genetics and environmental/prenatal factors cause the brain to develop in a way that leads to later dysfunction, sometimes in response to a triggering event and sometimes not. I think we do know enough to say it’s not a single cause and that not all sz brains have the same issues. Genetically, I guess the question is whether those genes continue to express in the brain in a way that causes sz symptoms or if they did all their damage during development. CRISPR has some good potential for actually editing genes in adults, but I’m not sure it would be able to reverse already existing damage.

I don’t think it’s really known if sz is a disease process that would attack new healthy neurons in the brain, but that is the case for Parkinsons apparently. So they’re trying to get something that will give people 10 or 20 years. And if they have to repeat it after that, that’s not too bad, if they haven’t found a complete cure by then.

With this technique they are working on, they are transplanting huge amounts of neurons, not just one, although they are all of one type. I think in the stroke clinical trials it was stem cells not already diferentiated into specific neurons, but what was so encouraging about that is the cells became the type of cells that were needed in that area of the brain.

I need a heart transplant to make it another 15 years