Smoking may cause schizophrenia, scientists warn

Smoking tobacco may be linked to the development of serious mental illnesses such as schizophrenia, a new study suggests.

Researchers from King’s College London said smoking could triple the chances of someone becoming psychotic. and said it was clear the potential link between smoking and psychosis “should be taken seriously”. If verified, the results could confirm that nicotine damages the brain and can cause psychosis.

The team at King’s found that 57 percent of people arriving at mental health services with their first psychotic episode were smokers, greater than general population average. Daily smokers were also twice as likely to develop schizophrenia as non-smokers, with smokers typically experiencing psychosis one year earlier. Findings were published in the journal Lancet Psychiatry. 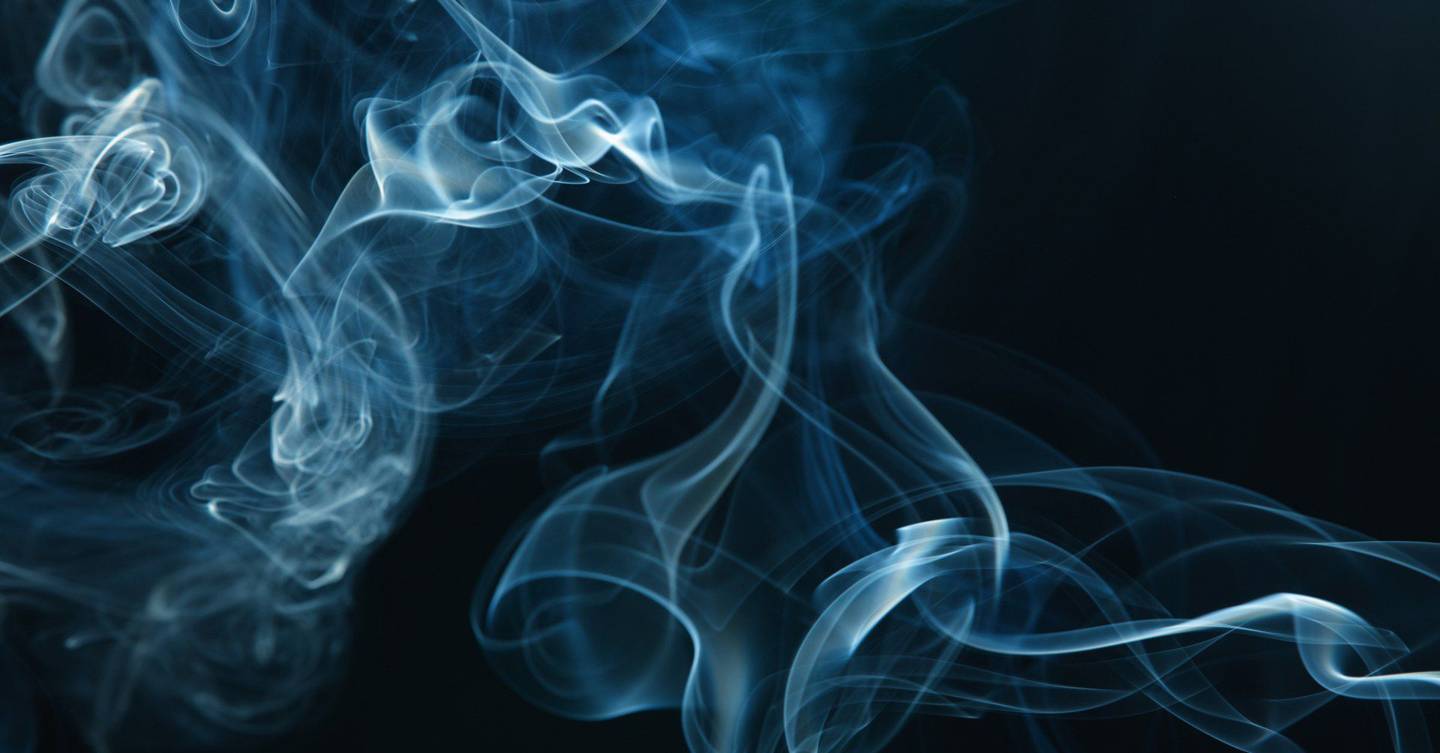 Smoking may cause schizophrenia, scientists warn

Smoking tobacco may encourage the development of serious mental illnesses such as schizophrenia, a new study suggests

Based on my family I have reservations about the smoking- psychosis/schizophrenia link.

For me, based on my experience with SZ people, the overpresence of tobacco is attested compared to “neutral” environment, not only in terms of smokers vs. non-smokers ratio but also in terms of smoking intensity and addiction level.

I have a really horrible feeling that’s how I developed it. I started smoking really late and then there was a huge step change in my symptoms overnight almost.

See the two-day-old thread at Study suggests smoking can drive you mad.

Three posts on the same subject. Forgive me for coping and pasting…

Tobacco wasn’t a major commodity till Sir Walter Raleigh introduced it sometime during his life 1554 – 1618.
The history of mental illness goes back to the dark ages. So I’m struggling to see how they got here.

Three posts on the same subject.

and not one about the APA and 911 Bush/Obama torture? I need a smoke.

We just call them “Smoko” here

i seen it on the news here in Ireland

Is smoking a trigger for Sz, or attraction to cigs a symptom of unactualized Sz? Damn near every time I’ve been in a psych ward I’ve been the only non-smoker.

I could have avoided going back to smoking last time I was hospitalized. I came in non-smoker and left with the nasty habit.

I have never smoked. I think because a boy on my last day at prep school put tobacco in my cup of tea. I drank it down unknowingly and felt violently sick. At the end of term assembly I puked up. Now I think I associate tobacco with puking up and have never been tempted.

Is smoking a trigger for Sz, or attraction to cigs a symptom of unactualized Sz? Damn near every time I’ve been in a psych ward I’ve been the only non-smoker.

Likewise. The theory I hear the most is that the effects of nicotine are sufficiently distracting that they appeal to those with PTSD-, sz-, bipolar-, borderline-, etc- induced depression or anxiety. So they use the stuff. Then, of course, they become addicted, and they have to use it or face the (withdrawal) consequences which are often worse than the original depression and anxiety. So, as the theory goes, it is – to answer you question – both.

It’s like pot, the likelihood that someone will use is directly correlated with the illness, such as the most people who try it and become addicted already have the gene that makes it possible. It’s all addiction.

well, I joined a nonsmoking site to help me and now I’m on day 3. Unlike my other quits the forum I am on to stop smoking helped me from buckling yesterday and I think I got this now…I don’t know if smoking causes schizophrenia but something made me crack. I am the only one in my family who has it. sooo…

I hope it works out for you Michael. I have seen those online support forums for addictions. It can be very hands on I think.

I wouldn’t say it is the lone cause though I would say it may be a factor. Much appreciated SzAdmin.