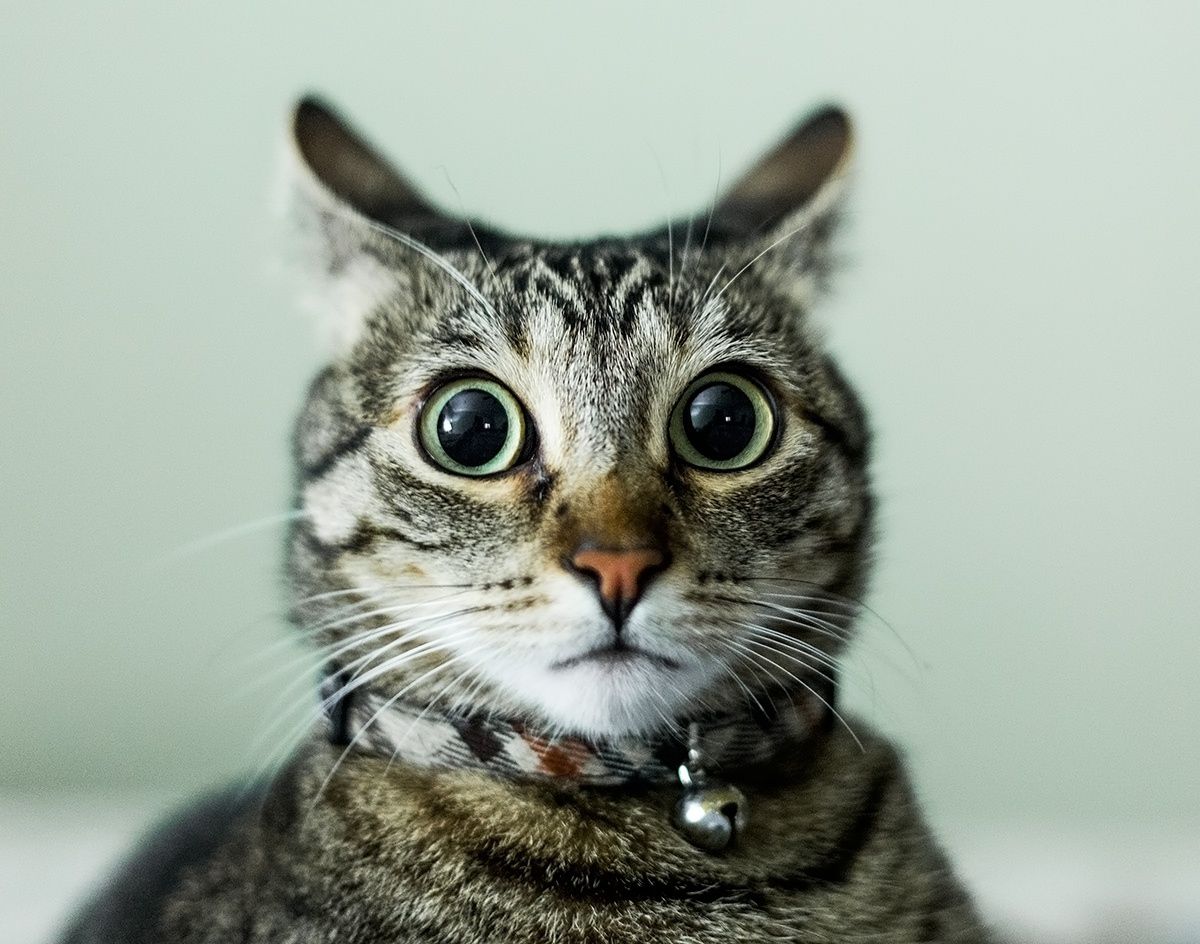 You forgot the zombie!

I fixed it!!! And added some

lol at me, i posted a big thing asking for opinions without noticing that the thread was close to being closed

It sounds like this guy has a problem with his sexuality, not you.

Don’t take it personally, its his hang up.

I have a head ache. I think I might be dehydrated.

I am already planning for Christmas 2018. I have a list going of things that my kids may want. At least if I go on shopping sprees, I can get things that I would eventually get anyways, right?

I just puke my guts out

Now my head ache is worse.

And the puke was red. It didn’t taste like blood but I did have some salsa earlier. And there were some red chunks in there. So it was probably that. But I still feel like ■■■■.

Edit: Yeah it was the mexican food. I could smell it when I went back in there.

Oh damn are you sick??