So I posted before thay my roommate is extremely messy. I mean we have probably 50 fruit flies or more right now due to his mess (I mean I have dishes that aren’t helping too but most of it is his half empty beer bottles and other things). Well a few days ago I got ■■■■■■■ fed UP and started cleaning. I threw a lot of his ■■■■ in his room and left it a huge mess. I had asked him 5+ times to clean and gave him until Aug 1 or I would give him a 30 day notice. I didn’t wanna do that so I cleaned instead. While I was cleaning he sat on his phone… and there’s still a pretty big mess in one of the common rooms. I’m thinking I’ll just throw all of that in his room too and let him sort it all out.

I’m not his ■■■■■■■ parent. He’s in his 30s and I understand he’s disabled, so am I! I can’t keep cleaning up after someone else when I never agreed to that and am not getting paid. If I get disability (hearing Sept 2) then I’m kicking him out. I can’t afford to do so right now or I would.

You must be miserable. Living in filth when someone could just pick up after themselves and solve the problem. I really hope you get your disability so you can have a nice tidy, organized, clean place to relax in.

We’ve all had that one.

In my experience, you’re just going to have to clean up after them if you want your place to be decent.

I’d do my best to get a new roommate and accept your fate as his maid until then.

But good idea of just throwing all his stuff in his room,

Definitely get a new roommate, if possible.

I moved out of my parents’ house when I was 20. Up until then, I had to deal with my older sister’s filth. She never picked up anything. Her room smelled like menstrual period and death. It was so awful. She had dirty, stained underwear & other clothes all over her floor, and it would overflow to the hallway. The rest of the house was a huge mess, too, because she never picked up after herself. She’d leave half eaten food on the couch.

Once I got my own place, I kept it tidy, for the most part. I tried to keep it clean.

I hope you can get a new roommate soon. Living in filth is no fun.

If I get disability (hearing Sept 2) then I’m kicking him out. I can’t afford to do so right now or I would. 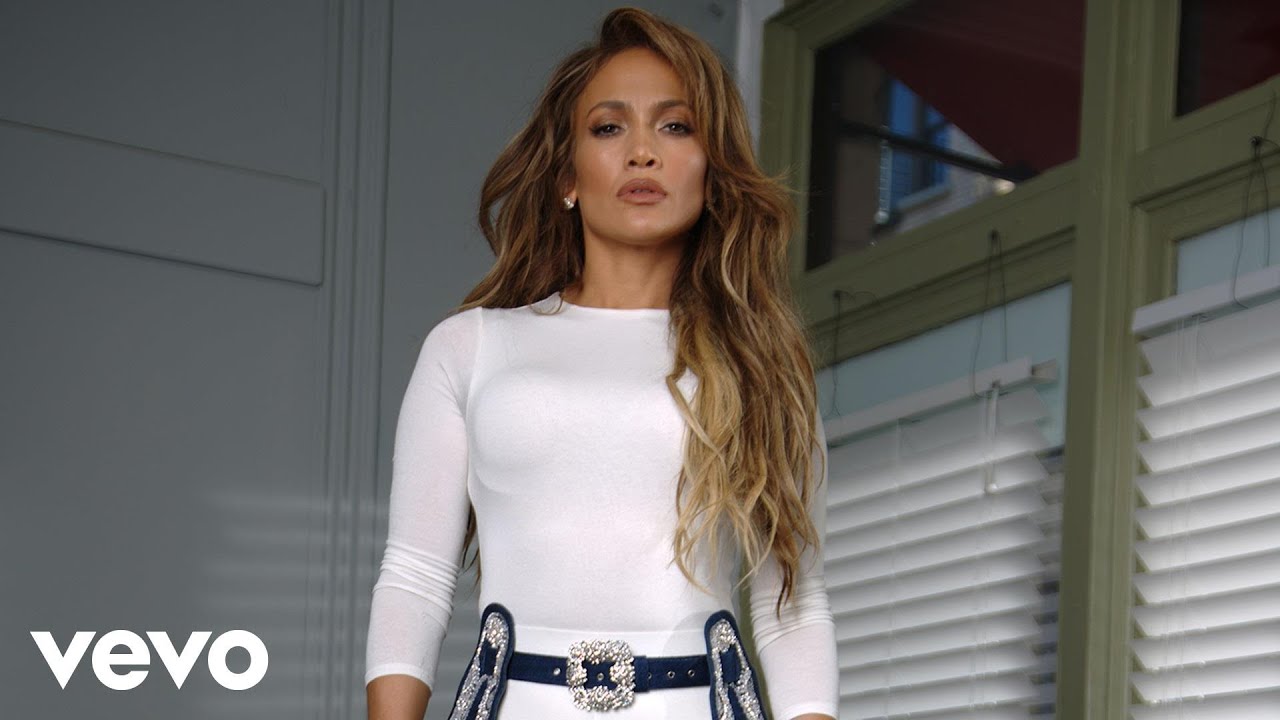 Sounds reasonable to me.

I would get a new roommate, but once (if) I get disability I’d rather live on my own. And I don’t want to move someone in for a couple.monthd then kick them out lol. So I’ll put up with it until I hear a decision. If I don’t get it I’m still kicking him out and finding a new roommate.

That sucks. Hope things work out for you. @Moon

Charge your roommate a cleaning fee.

That girl is like 50 and looks amazing. I wonder how she does it

I would absolutely negotiate a cleaning fee of some sort, in the form of him paying extra on a bill or rent. The house needs to be clean, he won’t do it himself, so he needs to pay someone else. In this case, you.

That said, once he’s paying, you would have to actually clean and not just dump garbage into his room.

Yeah which kinda sucks because I barely can keep up after myself.

I wonder how she does it

Lots and lots of injections.

I was an assistant for a plastic surgeon and surgical assistant,

You learn to recognize certain procedures.

But I don’t think it takes knowledge of the business to know she bought it.

I was an assistant for a plastic surgeon and surgical assistant,

You learn to recognize certain procedures.

But I don’t think it takes knowledge of the business to know she bought it.

Don’t mean to go off topic of the thread. Just want to say that it bothers me how plastic surgery / enhancements are becoming the norm. Like, if you see a woman ageing naturally and she’s still healthy, she’s considered unattractive by most people. Society is so used to alterations & “enhancements” compared to just natural ageing. Wrinkles and such are normal!! /endrant

I’ll probs be an older lady that gets lots of injections and surgeries.

That’s sooooo frustrating!! I’ve had some shitty roommates before, and it’s a huge drain on your resources

I had a roommate like that for my first apartment. I ended up kicking her out. Not only was she messy, she left food in the open all over the place, she didn’t shower and didn’t wash her clothes. She would borrow my clean clothes and she smelled so bad that no matter how many times I washed them and soaked them they still stunk and I’d have to just give them to her to keep. It was awful. She also stopped working, and stopped paying rent

Yeah I can relate to a lot of that

I have to pick up food a lot or my dog will eat it and it’s spoiled.