Who here likes Crumb comics? I’ve been catching up on them and I just joined a group on Facebook that celebrates them. But man! Some of them are NSFW if you know what I mean. Still, he captures an innocence to his subject matter and he’s got a good sense of humor. 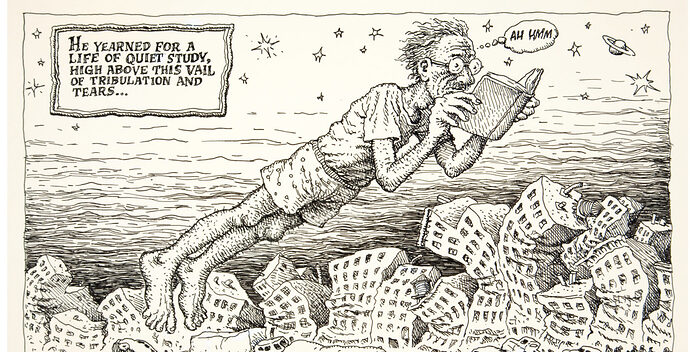 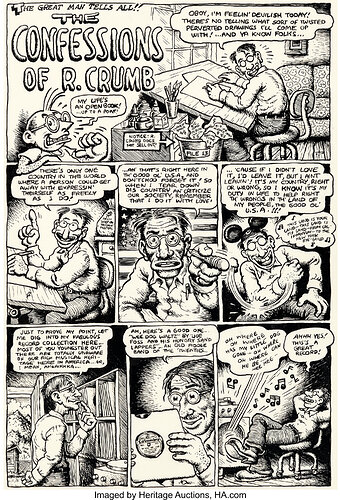 There’s a pretty good documentary about Robert Crumb from the 90s you should check out if you haven’t already. 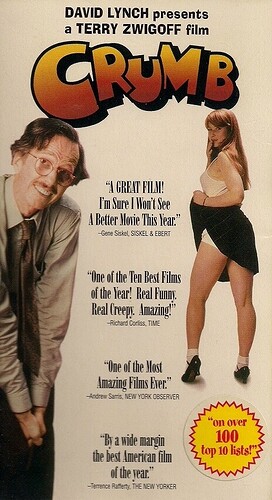 I saw the film in the 90’s and barely remember it. Maybe it was a documentary. He’s an interesting fellow.