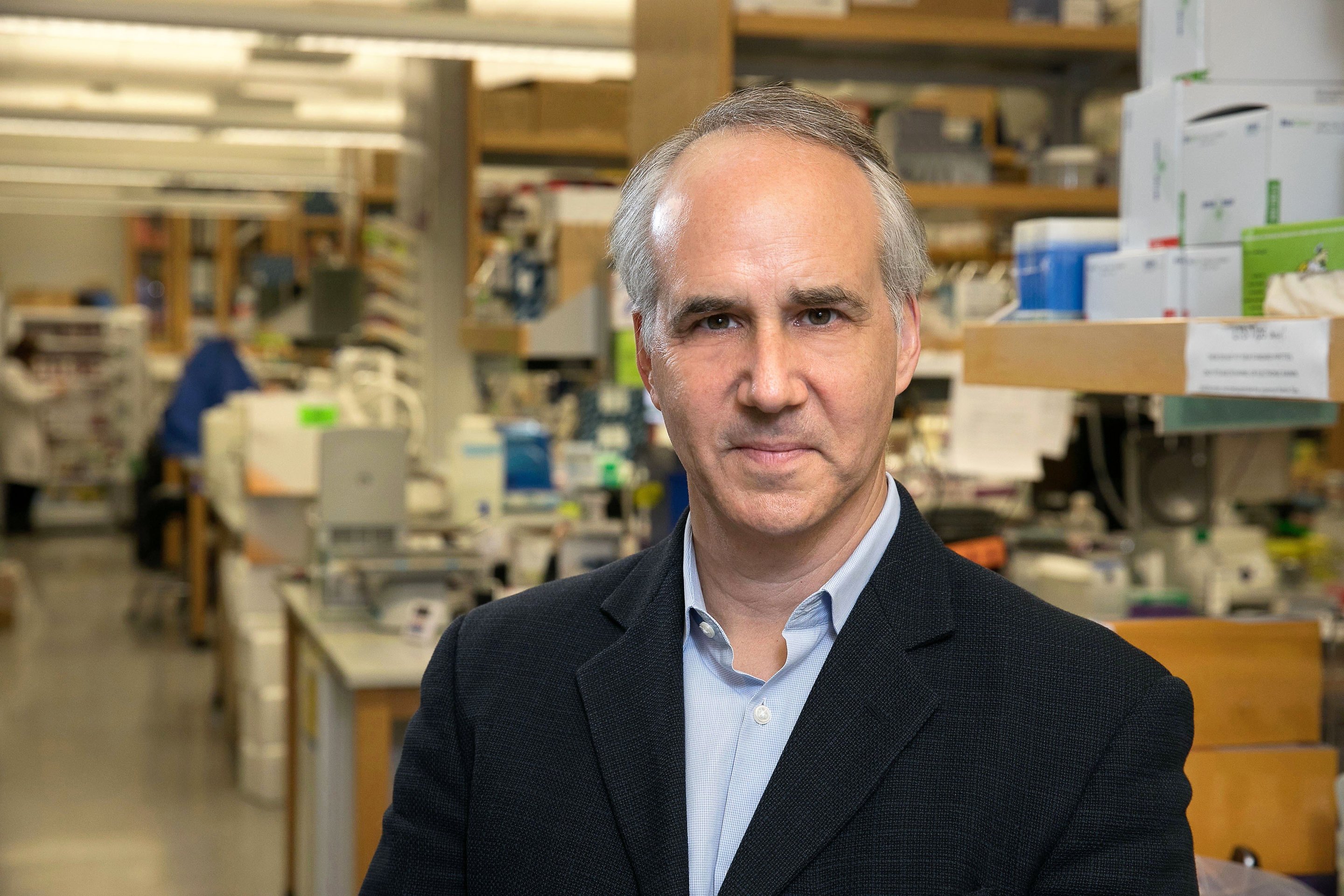 Since the completion of the groundbreaking Human Genome Project in 2003, researchers have discovered changes to hundreds of places in the DNA, called genetic variants, associated with psychiatric diseases such as autism spectrum disorder and...

Massive study of postmortem brains and gene expression. At least 4 papers published. More genes identified, genetic up and downregulation, and critical periods of development (mostly prenatal). Authors of one study say it improves potential of predictive or diagnostic tests by 6 fold.

There’s just way more in here than I can understand, but it’s publicly available to researchers and it’ll help understand the disease and potentially identify theraputic targets.

4 papers are linked at the bottom of the article.