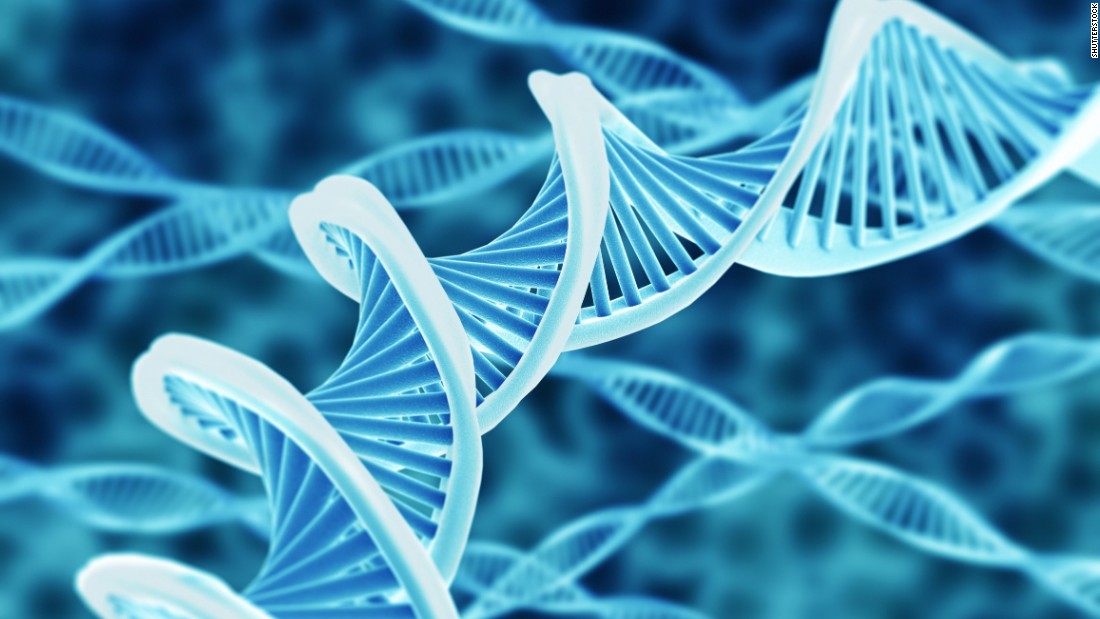 Creating an effective treatment for schizophrenia requires a better understanding of its biology, of the genes that cause it. Using technology to illuminate chromosomes, scientists confirmed the underlying genetics of this mental disorder. The identified genetic disruptions occur at a crucial time in brain development.

Here’s a link to the published paper in the journal Nature:

High-resolution three-dimensional maps of chromatin contacts in the developing human brain help to identify enhancer–promoter contacts, many of which are associated with human cognitive function and disease.

Bummer to pay $199 to join nature for the year

Yeah, no kidding. When I clicked on the link to the Nature journal via the CNN Website, it showed the entire article but now when I click on the direct link, it just shows a sample and the $199 for full access. Meh!

Heres the link to the Nature article from CNN, you might be able to bypass the subscription. See if it works

Chromatin is organized into hierarchical three-dimensional structures that are thought to have a role in gene regulation by defining the functional units within which cis-regulatory elements interact with their target genes. Here, Daniel Geschwind...

This one worked. Thank you. It’s very technical, but it does mention acetylcholine, I seem to be the only one here with an acetylcholine problem, that’s what myasthenia gravis is.

From the article:
One notable example is illustrated by credible SNPs that reside 20 kb upstream of DRD2, a target of antipsychotic drugs. Hi-C analysis indicates a physical interaction between this region and the promoter of DRD2, further solidifying its role as a schizophrenia risk gene (Fig. 3d). Credible schizophrenia SNPs also interact with several acetylcholine receptors, including CHRM2, CHRM4, CHRNA2, CHRNA3, CHRNA5, and CHRNB4 (Fig. 3c, d, Extended Data Fig. 8e). Although acetylcholine receptors are emerging targets for treatment in schizophrenia27, they were not previously identified as an enriched pathway contributing to schizophrenia risk22 (F

Is this thing going to help Sz…!!!