Experts hope the finding could pave the way for the development of new drugs to treat the condition.The
team, from the University of Aberdeen, followed on from a previous
unexpected finding by the same team two years ago that linked a
poorly-understood gene with mental health disorders.The 2014
study looked at five groups of patients and identified that a mutation
of the gene ULK4 was found far more frequently in patients with
schizophrenia.The same mutation was also found in some people with bipolar disorder, depression and autism.Dr
Bing Lang from the University’s Institute of Medical Sciences, first
author on the paper, said: “Schizophrenia and other mental health
disorders are multi-faceted and it is extremely complicated to identify
which genes, in combination with other environmental factors, contribute
to people developing the condition."
Read full story…!!! 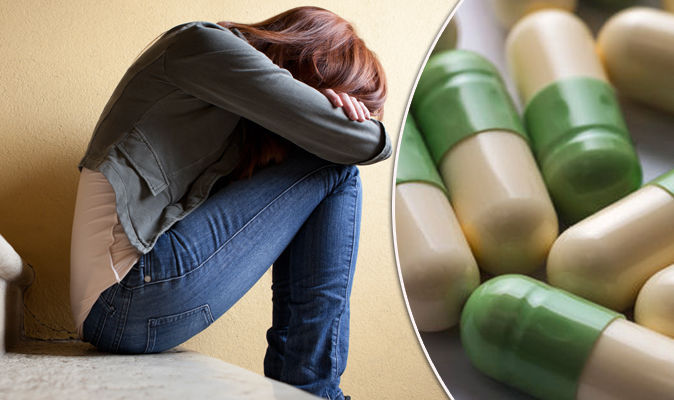 NEW evidence strengthening the link between a gene and major mental illnesses such as schizophrenia, bipolar disorder, depression and autism has been revealed by scientists.

This is a great development, Sz psychotic depression and bipolar are so difficult to tell apart Its surprising that clinicians reliably diagnose people (if they, in fact, do).