Robins are my favourite birds. I too didn’t realise they flocked together. 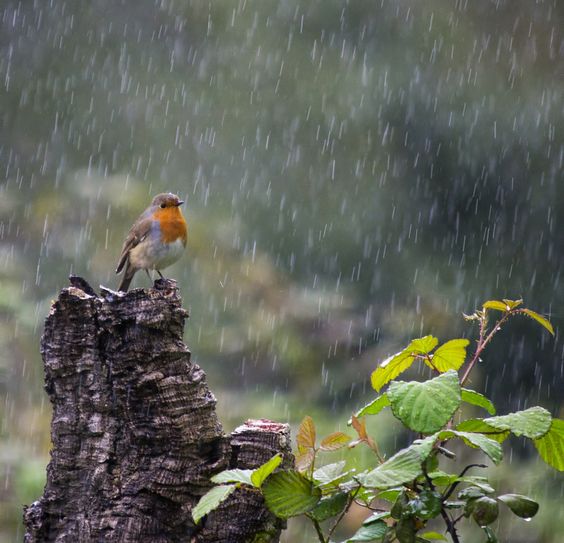 One of my vivid childhood memories is that of watching a robin fight with a large earth worm. They fought so long and hard that I had to leave to get ready for school and never did learn who won.

How do you know?

The worm was eaten and then the bird continued on it’s short lived path of suffering and dying in the elements if something didn’t eat it as well.

I believe in rebirth even though I don’t always want it.

Yes, dying repeatedly would be terrible.

Some people die in their sleep.

True, but that’s only after the beating they took.

Pretty much all life is, a beating and then death.

Both the worm and bird lose.

Did someone call for Robin lol? 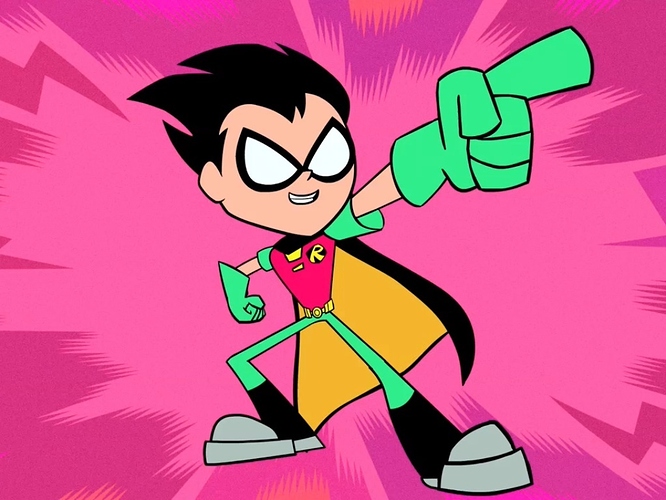