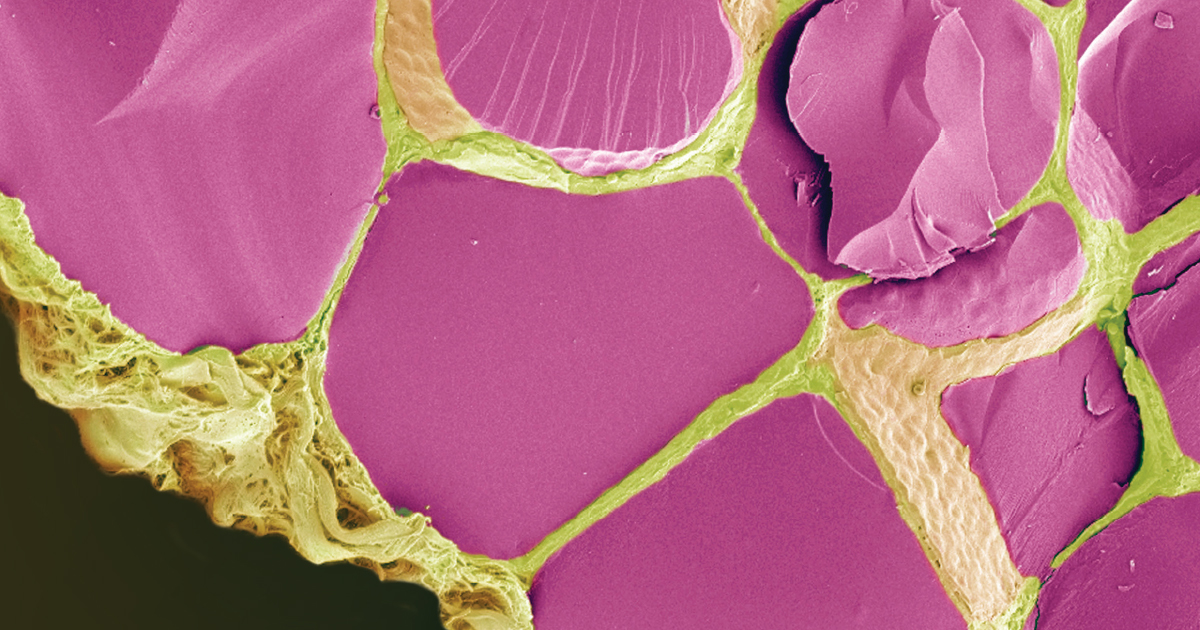 Schizophrenia is one of the most common global mental diseases, with prevalence of 1%. Patients with schizophrenia are predisposed to diabetes, coronary heart disease, hypertension, and osteoporosis, than the normal. In comparison with the...

5.1. Recommendations for the Prevention of Osteoporosis

It should be in line with established preventive measures, although there are many risk factors for osteoporosis—some of which can not be changed, including being female, being Caucasian or Asian, and having a direct relative who has had an osteoporotic fracture. However, there are many risk factors can be addressed, which can allow patients with schizophrenia to take control of their bone health and help prevent osteoporosis, including having a well-balanced diet, making lifestyle changes like stopping smoking, and minimising alcohol and caffeine intake. Vitamin D therapy is a recommended clinical practice in patients suffering from a decrease of bone mineral density [58, 59]. A prophylactic addition of vitamin D to the treatment of patients with schizophrenia who suffer from vitamin D deficiency would avoid loss of bone mineral density [60].

Clinicians should ask questions to detect risk factors before treatment start and then give patients relevant information. For prolactin-raising antipsychotics, it has been recommended that patients are questioned on possible prolactin-related effects until a stabilized dose is achieved [61]. In addition to the above trial data, Peveler et al. recommended that all patients prescribed antipsychotics should undergo prolactin screening at initiation of a three-month treatment [62]. In patients with elevated prolactin levels, other potential causes of hyperprolactinaemia should be ruled out [45, 61], several management options are available to counteract the effects of antipsychotic-induced hyperprolactinaemia [45], Such as dose reduction, switching drug or adding the partial agonist aripiprazole, that include the use of dopamine agonists. The addition of a D2 receptor agonist to an existing antipsychotic treatment is another management option. The dopamine agonist, bromocriptine, corrects elevated prolactin levels and has been shown to increase mean bone mineral density [63]. However, bromocriptine may be associated with adverse effects such as postural hypotension and gastrointestinal symptoms [45]. Adjunctive aripiprazole, which is a partial agonist, concomitant treatment may correct prolactin levels reduced prolactin [64]. Within 12 weeks, prolactin levels had fallen, and there was improvement in libido after switched or added aripiprazole to the medication of 27 patients. In males, both erectile and ejaculatory difficulties improved. In females, menstrual dysfunction was also significantly improved [65].

5.2. Recommendations for the Treatment of Osteoporosis

Once diagnosed, treatment of osteoporosis should be initiated in close cooperation with other multidisciplinary teams in order to reduce falls and prevent fractures. Except safer exercise options and falls prevention, there are a number of medications to treat osteoporosis and help reduce the risk of fractures. Drugs to treat osteoporosis can be grouped into two categories. The first ones are comprised of agents that limit the rate of bone loss. These drugs, also known as “anti-resorption drugs,” may decrease the rate at which osteoclasts reabsorb bone. The other category of drugs or the so-called “bone forming drugs” may promote bone formation. Recently, only antiresorbers are approved in the United States by the FDA for treating osteoporosis, and none of the drugs in this group has proven to be effctive yet.

Bisphosphonates are medications that slow the breakdown and removal of bone (i.e., resorption). This kind of drugs is widely used for the prevention and treatment of osteoporosis in postmenopausal women. It is also recommended for men or postmenopausal women with severe hip or spine osteoporosis. Zoledronic acid or raloxifene may be suggested for patients who cannot tolerate oral bisphosphonates, or who have difficulty in taking the medication, including an inability to sit upright for 30 to 60 minutes. Parathyroid hormone is another medication that can be used to treat osteoporosis. Oestrogen therapy for the development and maintenance of bone health has been well documented. The positive role of oestrogen replacement in prevention and treatment of osteoporosis among postmenopausal women is widely accepted, while oestrogen use among premenopausal females is not yet established as an effective treatment. Many researchers have identified increases in BMD and slightly increases the risk of breast cancer, stroke, and blood clots in premenopausal amenorrheic females treated with hormone replacement [66, 67]. Due to the incidence of breast cancer, strokes, blood clots, and heart attacks may increase in the women who take estrogen; the FDA recommends that women should take the lowest effective dose for the shortest period possible. Estrogen should be considered only in the situation that the patient is at a significant risk for osteoporosis, while patients who do not have any estrogen should be considered to take osteoporosis medications as the first choice.

Thanks for the tip.

Was this translated from another language? It reads very awkwardly. If this was originally in English, I question its accuracy, based on the poor grammar.

I’m sorry. I am so used to reading what people write on social media that I don’t pay attention to grammar. I assume that adding medication to stop osteoporosis is what we can learn from this. Though I don’t think Risperdal causes infertility, so I should’ve caught that right there.

Oh well. Lets go back to talking about Risperdal enlarging our boobs.

my left foot feels like I fractured it a bit on the arch of my foot. could that be osteoporisis?

I would go into a clinic if I were you. I don’t think that men get osteoporosis as bad as women do. Are you sure it isn’t a Charlie Horse? (It will go away if it is.) If you broke a bone you will probably start throwing up at some point.

I had a bone density test once and the answer to your ? Is no.