One Question to get to Know Someone Immediately

During one of my foggy, psychosis phases I developed the ONE question that will let you get to know a person INSTANTLY. Here it is…

“If you could sit down and have a drink with one person throughout history, dead or alive, who would it be?”

I asked this question of my psychiatrist’s Secretary as I was leaving my appointment one day. She responded…

“My Mother. Because she passed away several years ago and I miss her dearly”

I told her she was the type of person who made decisions with her heart rather than her head. I’m not sure what she made of that, but she just smiled with a wistful kind of refrain and looked off into the distance.

So I’ll ask all of you the same question. My answer?

Carl Sagan. Was a tough call though.

You’re a dreamer, adventurous, often misunderstood but thoughtful to the core.

I told ya my ONE question always works to quickly get to know someone!

Jesus. I’d love to know what he thinks of the religion that was created in his name.

I would have said one of the other greater ones of us but I already talked to one and the other has tons of speeches on his views online.

@patrick What if I had said hunter s Thompson?

Good choices all around.

…but you didn’t. You picked Sagan.

Maybe meet and talk with the Buddha.

If I had to pick one person from history - and have a beer, i’d pick myself… I’ll let you determine what that means, and then I’ll give my reasoning

I’d imagine that means the younger version of you. Good choice.

I’d like to have a drink with Winston Churchill.

What sort of drink? 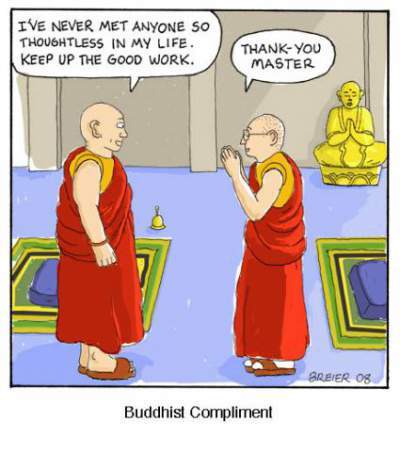 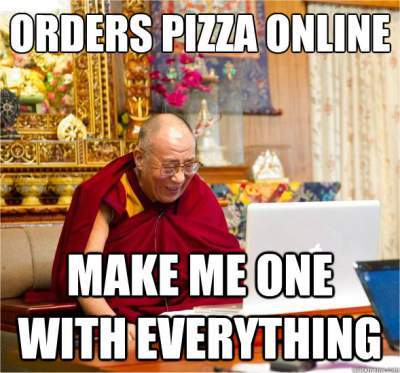