Am much more of a Dave Gilmour fan

haha. I cut my teeth on Pink Floyd. Liked it all up until Gilmore took over. I think I was the ideal target audience. Male, teen, white etc…It really spoke to me as an alienated young man in western society. Wasn’t a fan of the Monetary Lapse onwards but their live show was amazing and lots of fun.

I wish I had been born earlier so I could attend a concert they held. Big fan of the Pulse concert. I agree - David Gilmore is better than Roger Waters.

I think as a human being Gilmour seems more down to earth and approachable.

Waters aligns himself with every single trendy leftist cause, yet charges ridiculous amounts for his concert tickets. I get that we all have to eat, and artists should be able to make a living, but his actions seem a little hypocritical in my eye.

Im more of a Gilmour fan myself. But i loved roger waters remakes he did whilst we are in lockdown. 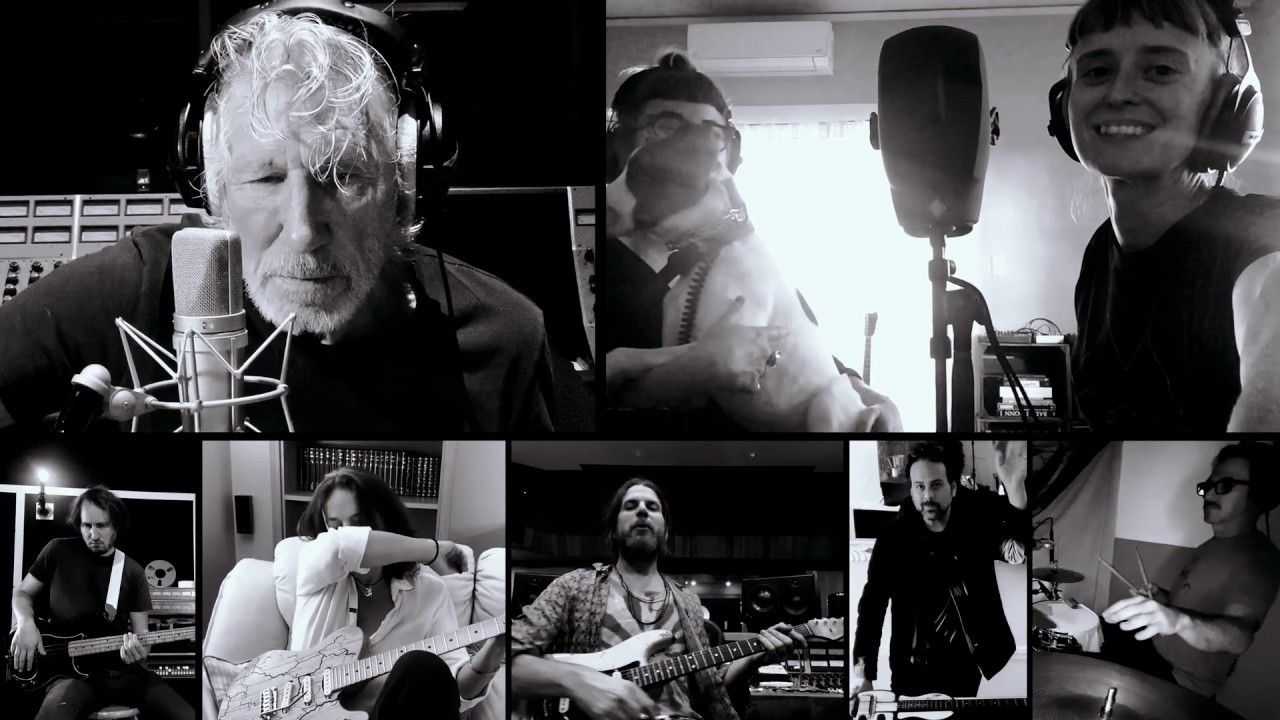 I was never into them, although they were popular at my public school. I liked the singles ‘Arnold Layne’ and ‘See Emily play’ from when Syd Barrett was with them . The post Barrett stuff does nothing for me . If he could’ve avoided developing serious mental illness they’d have been a more creative ,though maybe less popular, musical force.

Barrett plus Waters up to Dark Side. After that only The Wall.

Never was a big fan but I do like lots of their songs.

I’m really not familiar with them. Did they emerge in the 70s? I do know my sister likes them. I mean I’ve heard of them obviously

Floyd was a great working band. Everybody played their part to a T. I always thought Waters and Gilmour were the perfect pairing. They brooding, introverted Lyricist, and one of the most brilliant guitarist I’ve ever heard

I was watching a documentary, and it turns out David Gilmour’s wife writes all their lyrics for them now, since Waters left the band

I think the Syd Barrett stuff is more optimistic if a bit twee. I find Water’s lyrics look on the dark side a bit…literally.

I really took big time to the album Division Bell specifically the song Coming Back to Life. Was that Roger Waters presume?

Also watched Wizard of Oz to Dark Side but don’t think I ‘saw it’ as much as some do.

It’s moody music for stoners. Their songs are too long and pretentious for my tastes.