Normally your own farts don't smell so bad

What do you do when you cut one and it really stinks. 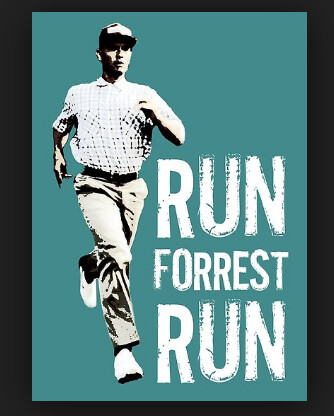 Im on liver tablets with Choline in them, and not only do they taste foul, the wind i get in the mornings from them makes me want to vomit lol.

Thanks for the replies @velociraptor @Naarai. I thought maybe some humor would be appreciated and liven things up some.

I try to quietly leave the room so that I am not even on the suspect list.

Fart? What is that sorry

Forrest gump is my hero…

haha mine too =D

I have never farted in my life, it’s a disgusting habit, and im a bad liar.

The best part of walking your date to the door is after they shut the door then you run back to your car and release that agonizing build up of pressure.

Ha ha! It’s so funny that you bring this up. I was just talking to my sister about this. Now my sister just has never been shy about letting one go. I’ve always been the type to go in the other room or go outside with it. About a year ago I started living on my own. I found a new freedom to let them rip whenever I wanted. I was noticing they aren’t too bad and I mentioned it to my sister. Well the woman cursed me when she said sometimes certain foods you eat won’t agree with you and you’ll notice a smell.

Well it wasn’t but a few days later and I don’t even know what I ate but I kicked myself out of the house. I went back to the going outside thing until it got out of my system. It’s pretty bad when you kick yourself out.