New Device for Calming the Mind - Your Thoughts?

What do you think - would you try it?

Grandmothers are wearing Fitbit, Jawbone bracelets pack the shelves of big-box stores and Apple’s smartwatch is expected to be one of the most coveted Christmas gifts this year.

Wearable technology – wireless-connected gadgets that come in the form of eyeglasses, bracelets, wristwatches and other small accessories for the body – have gone from nerdy and outlandish devices to popular purchases for the average consumer, a sign of how comfortable we have become with tracking our daily activities, whether it’s how well we sleep or how many calories we burn.

Now entrepreneurs are working to push the technology to new heights, creating gadgets that don’t simply collect data on the body but can alter the user’s physical and mental state. 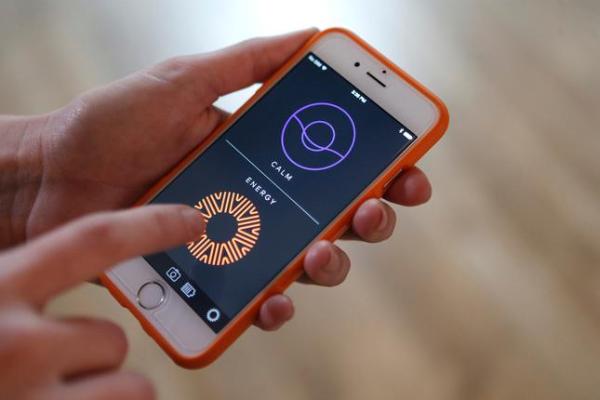 Hmm. Content to let other people test this one, am sufficiently close to high functioning not to need it in the short term.

I’m interested. I already own a device that calms me (Canon EOS 5D Mk III), but one that energizes would be handy.

Yes I have been following this for quite some time, however I’m unsure if ill buy it at the price it is.

I use one of these 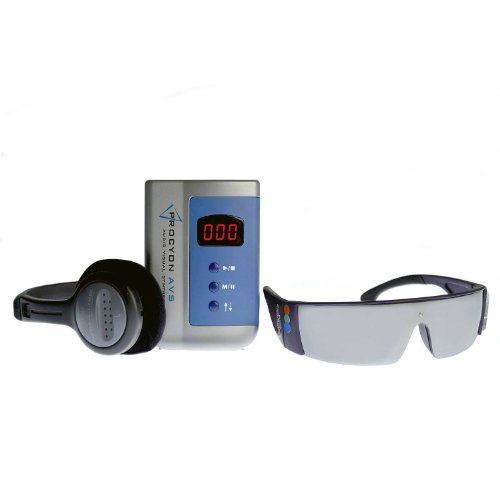 It helps me a lot. I found one session on it, session “6” which lasts 15 minutes, and it completely clears my thought traffic jam. I use it every day, and couldn’t be without it. The effects last for a few hours. It’s expensive to buy though, and there’s no guarantee that’ll do anything for the next person. Like I said there was only one session out of about 30? or so that did anything for me.

On the plus side, it’s just sound and light, and no electric current /heat/ whatever.

there’s no guarantee that’ll do anything for the next person.

These are point-of-focus meditation synthesizers, and they can be helpful. But because they are essentially distraction mechanisms, they do not produce a “cure” and may even produce an addiction-like dependence. That won’t be good if the dependence reaches tolerance, and the user cannot get enough of the distraction the device once delivered.

Mind-closing PoF – as opposed to mind-opening insight – meditations have been hotly argued in the treatment racket for some time now. (Dan Goleman, Arthur Deikman and Charles Tart were all over this 30+ years ago. The resurgence of mindfulness meditation in the late '90s has re-started the discussion.)

The former are seen as risky – especially by MHPros who come from understanding the principles of addiction – for the reason described in first graph above.

The latter are seen (by increasingly higher and higher heaps of efficacy research) as the way to go because they actually dismantle the cognitive distortions that keep the pt “ill.”

Dunno. I just use it for 15 minutes twice a day, have been doing so for over a year. Not addictive or building a tolerance to it. Just useful and helps a bit.