I’m a single, 62 year old gay man, and I have come across several other older LGBTQ+ people. I was in the closet when I was a young man, but now I’m out.

I’m glad you don’t feel like you have to hide anymore.

Thanks @ZmaGal. I was a teenager in the 1970’s and a twenty something in the 1980’s. Times were different back then.

Yes they were. It was not really safe back then to be out

Yeah. That’s so awful. It was common back then to attack lgbtq+. Unfortunately, it still happens just not as much

The worst that ever happened to me was I was called a derogatory word, and had a couple of guys come out of a restaurant and kick the bumper of my car when my date and I left the restaurant.

This was a fastfood restaurant. No place fancy.

You got that right. Where I lived when I was a kid a non heterosexual person would get their ass kicked.

What was that kid’s name. Matthew something? That was sad how he died.

Thanks @Loke. I can’t think of his last name either. Mathew Shepard lived in Wyoming and died in 1998. I googled it.

In the latest sexual orientation poll, five on this forum voted gay, and nine voted bi. I thought other LGBTQ+ members would like a thread to chat on.

Straight people are welcome too.

I thought other LGBTQ+ members would like a thread to chat on.

Usually when you direct a thread at a particular group, like women, men, LGBTQ+, whatever,

Most replies are from the opposite of who you opened the tread for.

Just works out that way most the time for some reason.

I’m a straight person commenting on your thread.

I’m pretty sure the other two members that commented are too.

But it’s a good thread and will get some traction once everyone is online.

Thanks @Charles_Foster. This forum usually is very positive towards LGBTQ+ members.

At the local Rainbow Recovery group at NA there are usually more straight people at the meeting than LGBTQ+ people. Just people needing to go to a meeting.

Little Rock is liberal for Arkansas. There’s a nondiscrimination ordinance in housing and employment for LGBTQ+ people. 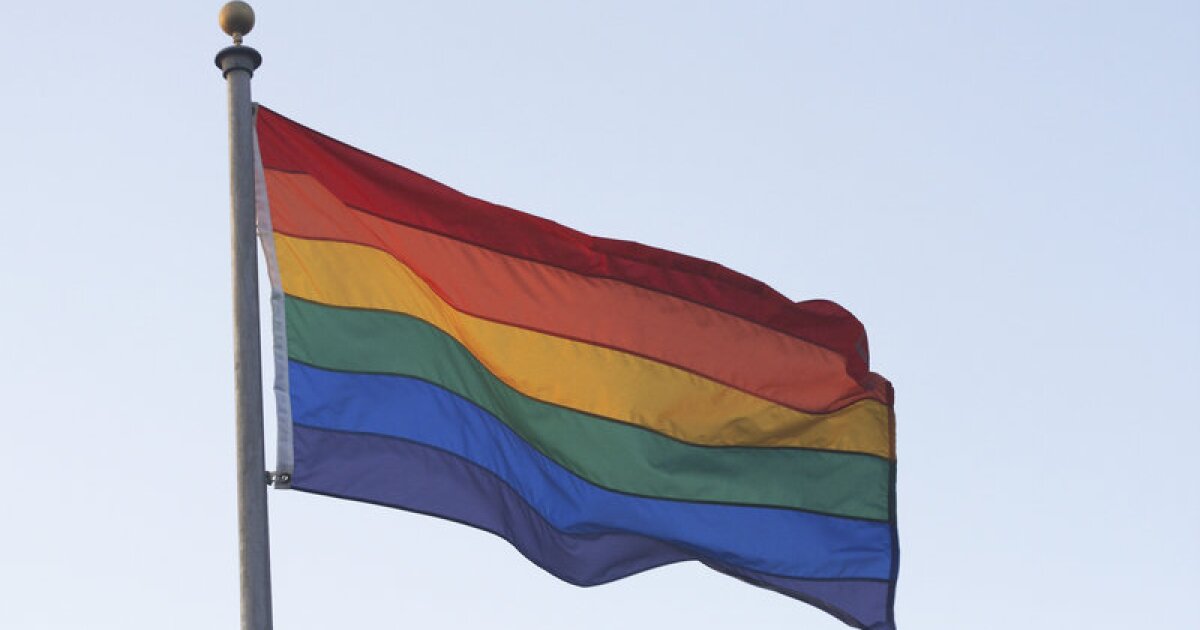 Its a well known secret unknown that im super gay but bang bang i actually prefer women but still gay baby i was born this way! 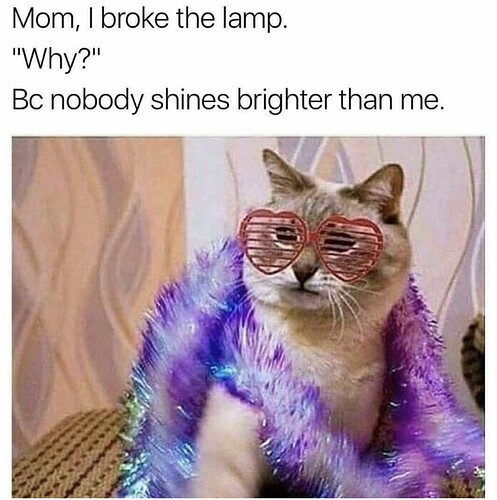 Reading the report Little Rock scores 66 while the national average is 64. The scale is zero to 100. A “D” grade is considered good for Arkansas.

Thanks @anon9798425. My family found out when I was 17 if I remember correctly. I was in the closet at work and publicly.

Now I’m out at church. Still somewhat closeted at my psychiatric clinic though. There’s a few hateful people there.