It's not the size of the brain which equals intelligence

What…cats are supreme over birds…have you seen the golden eagle…could crush a cat skull like i could crush an egg.the raptor class is highly skilled in death dealing…ive watched a swallow run cats out of the yard…i watched a crane do the same…owls can eat your small to medium dogs so a cat is no problem…i bring into question your view of the foodchain…

Well birds of prey are different…but cats have put 33 different species of birds into extinction!!! 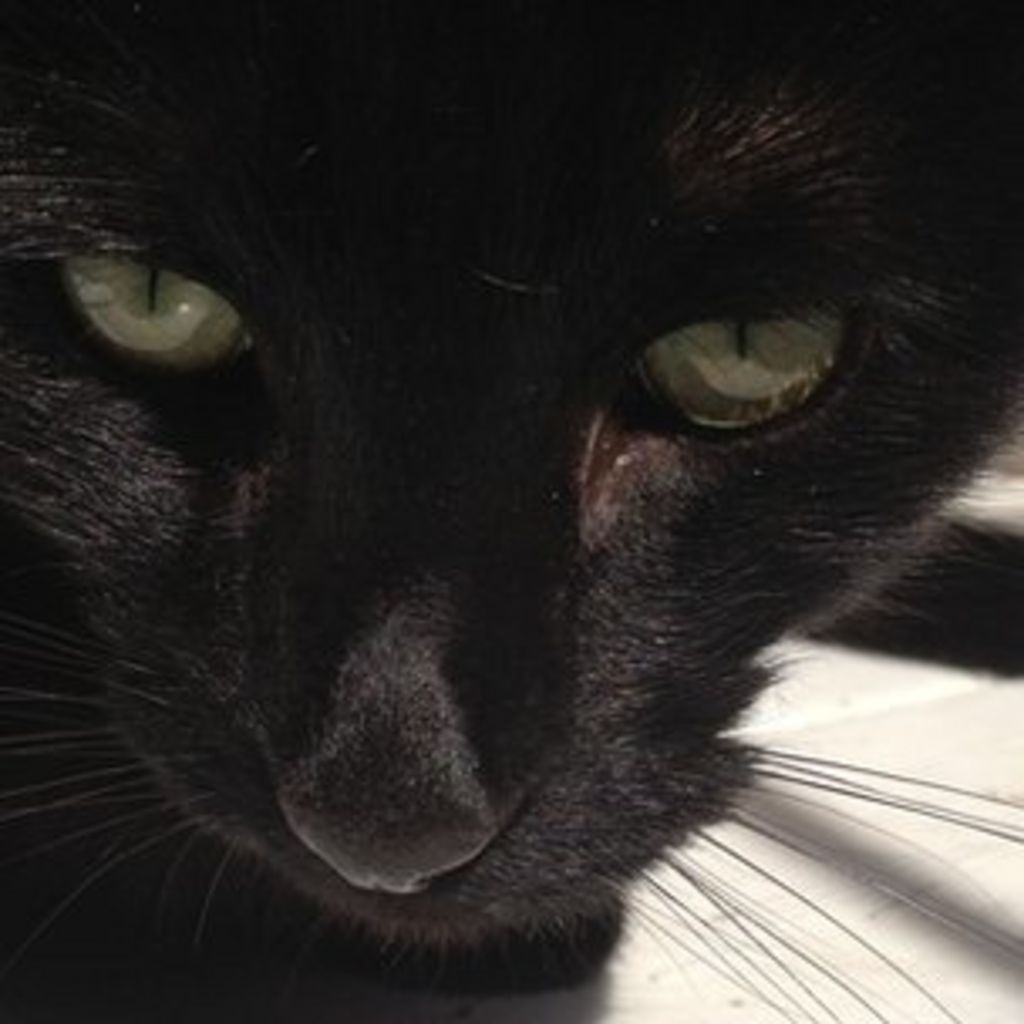 Cats are killing billions of birds and other animals in the US each year, a new study suggests.

This is fun…i usualy agree with you but our views on the hierarchy of animals differs.

That’s so interesting and sort of comical too. It makes me think of a bunch of stuffy politicians. I would be insulted if I was an owl.

A group of ravens is called a conspiracy…

It would be interesting to find out where all these weird names came from. Who knew that hedgehogs come in an array?

This is a list of English terms of venery (venery being an archaic word for hunting), comprising terms from a tradition that arose in the Late Middle Ages, at least partly from the Book of Saint Albans of 1486, a historic list of "company terms". The present list also includes more common collective terms (such as "herd" and "flock") for some animals. Standard terms for particular groups are listed first in each group and shown in bold.

Ahaha! Irrefutable proof that hedgehogs due indeed come in an array

I was told there is little difference between a human and some animal brains I was told we have a mind and a spirit something animals don’t.

Anyone who says there’s such thing as a spirit, must think its consistent through the entire animal kingdom. Science explains God IMO. There’s rules to this ■■■■. I believe in God and spirits and all, but I believe animals have spirits too and see no reason why they wouldn’t. No?

Well in the bible god open the mouth of a donkey and it spoke I think it proves that God can exist in his creation that includes humans. God is spirit and that spirit gives wisdom and power usually to people but that may be the case for animals as well.

I have spirits talk through me so I know.

Yes, I am a birdwatcher @Minnii - Good memory!

I could watch ants for hours.

I am not too sure what is meant by spirit… but as long as it is pretty much similar to mind, it seems only fair to me we can attribute different animals different degrees of it. There is the issue of projection/anthropomorphism, but that’s not an all or nothing matter I think.

So most animals can be attributed fairly basic states of mind such as pain and hunger etc, for we recognize this in their behavior. There might be difficult cases such as amoebe’s and similar creatures… But it is a tricky business, and sometimes also just a matter of decision on our behalf I think. What to think of a crow that has learned to get a treat when selecting three pebbles or something, for example. Maybe it is true that the crow counts them. But does it also make sense to ask whether he uses a decimal system or something else, like binary representation?