Hypnagogia or psychosis? both?

Okay so ive been off medicine for two months practically no issue. the only issue is when i lay down to go to sleep i see faint things, to the point where my inner chest gets butterflies and it scares me. all day im functioning pretty well except when i wake up and sleep.

Is my psychosis likely coming back? did it just take two months for meds to start to leave my system? am i trapped in a midway point between psychosis and reality considering i function wella ll day otherwise?

id hate to go back to medicine, but sounds like i have to unless its hypnogogia what do you think?

Only time will tell. At least it’s isolated to a certain time of day. Hope it’s just a fluke. Maybe you should see a doc again. 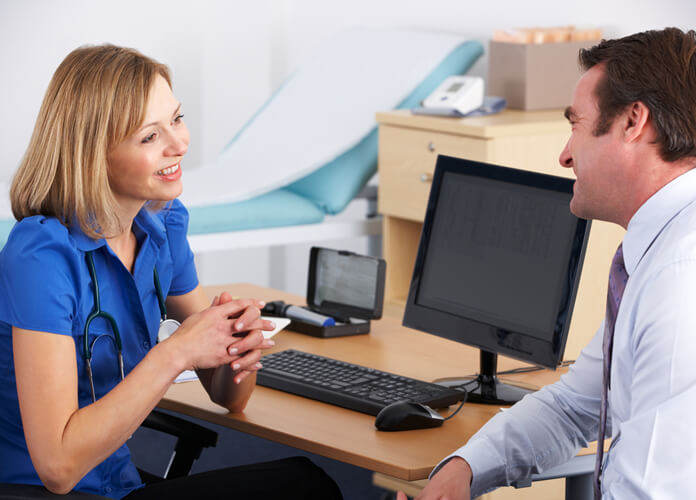 @cactustomato Hey cactustomato, I thought this would be appropriate, only because I feel that we’re good enough friends that I can post this since we’ve talked a lot and stuff.

I have a lot of these kind of hallucinations. Especially when my moods are off.
It is normal to experience Hypnopompic and Hypnagogic hallucinations, I mean many neurotypicals experience them. In my case, I think it’s a sign of a disordered brain - just keep an eye on them, they may fade away

This morning when I woke up I saw this little girl dressed like red riding hood crouching under a chair in my room for a few seconds then disappeared .

that would get to me… I admit… that would freak me out too.

I sort of feel like I could take that better then seeing people I know.

I have one brother who I don’t get along with… a few mornings ago… I saw him out of the corner of my eye… walking through our apartment. That really freaked me out. He wasn’t there. Just me seeing him.

Due to some very ugly family conflict a while ago… my sis changed the locks to keep him out. So to have him float through gets very unsettling.

Yeah I used to see creatures and stuff leaning over my bed for a few moments then I’d really wake up and they’d be gone. That only happens to me in a semi conscious state. That seems to have stopped for me. The last time it was the minotaur from oblivion. Baphomets.

I frequently get hypnopompic hallucinations upon waking. These were particularly bad after withdrawing from meds. But are becoming less frequent now. They usually go away after a few minutes or with extra sleep. They were mainly harmless - patterns and images projected on the walls, but sometimes I would hear syounds, footsteps, tapping, explosions.

If you were on meds for a very long time it may take a while for your brain a while to adjust.

There are two main hypothesis about Sz, the dopamine hypothesis and the REM sleep hypothesis. As my psychosis was brought on by sleep deprivation I believe the latter applies to me. Its basically a theory that the dream-generating part of the brain is activated while you’re still awake, which accounts for the hallucinations.

It should be stated the hypogogic and hypnopompic hallucinations are not psychotic symptoms per say, as you do not have to be psychotic to have them. My psychologist reassured me that he has them too.

I sometimes get hypnagogic auditories and visuals. Psychologists say it isn’t something that only happens to the mentally ill, but it is nevertheless rare. I’d say, learn to enjoy it.

Hypnopompic hallucinations of spiders for me…always with the damn spiders. I don’t even have arachnophobia, my mind just decided it’s going to occasionally haunt my awakening with friggin spiders.

Though there was one time I woke up into sleep paralysis and hallucinated a witch cutting me open from sternum to gut and I could feel everything; she took her dear sweet time too. The only one that came close to that was when I woke up to zombies standing next to my bed…last time I have a Walking Dead marathon before falling asleep.

Though I’ve never seen a correlation with my hypnopompic hallucinations and psychosis. The hypnopompic stuff really just happens when my sleep is starting to get whacked out.

my dad is not mentally ill but gets a spider hallucinations often, he said hes seen huge plate sized spiders on the bed in the middle of the night or on the wall or whatever