How long do schizophrenics live?

I’m curious because I’m using invega 116mg and I noticed problems with my heart, I also smoke and was diagnosed at age 20. Have you heard or had relatives that had sz and when did they pass?

I noticed problems with my heart

What kind of problems ? Have you spoken to your doctor about this?

We generally die 20 years younger than the general population.

Is that when I try to work out I notice heart abnormal palpitations, basically i can’t do anything physically.

Make sure you report this to your doctor. Heart problems are a red flag issue.

What kind of problems? You should call or go see your doc, heart problems are nothing to mess with.

I suspect the “20 years younger” statistic includes deaths by suicide. If suicide is excluded I suspect the number is a lot lower although I don’t know what it is. If you have seriously suicidal thoughts then the 20 years younger estimate is probably a fair estimate, if you are free from such thoughts then you can afford to be more optimistic. (If anyone on this site has suicidal thoughts please reach out to someone as soon as possible.)

Yea… I do wonder wat our life expectancy is excluding suicide cos suicides can be at pretty young ages, really skewing the average figure I guess? 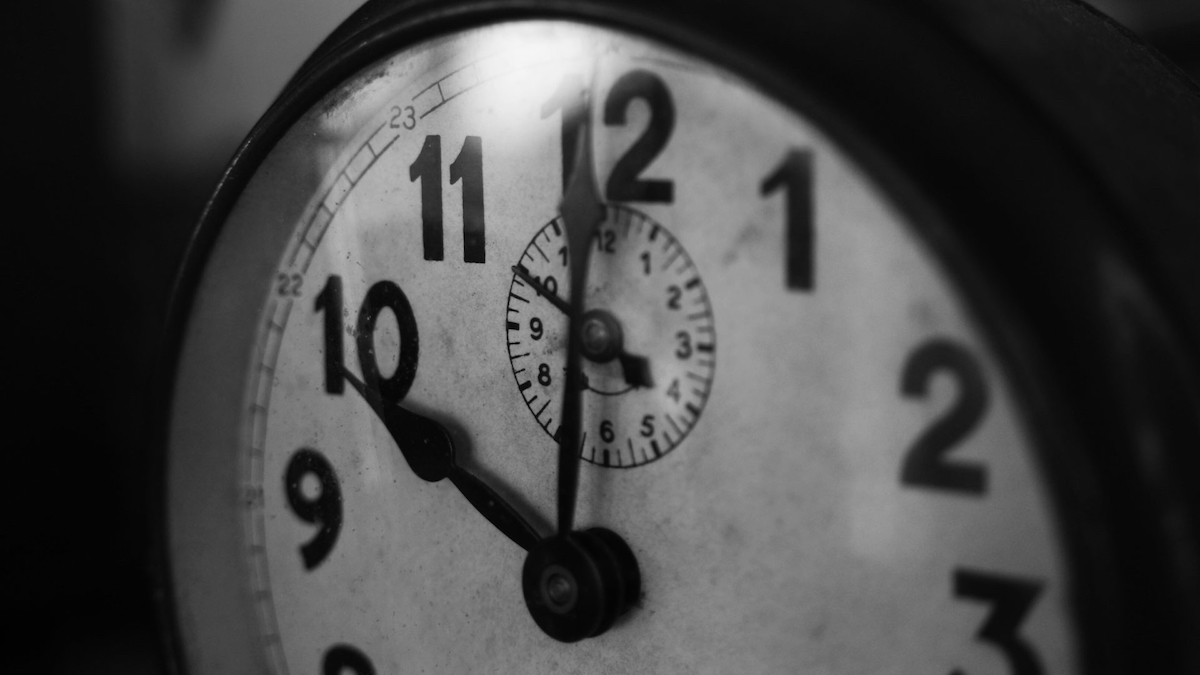 Life expectancy in schizophrenia and years of potential life lost

Joanne Wallace summarises a recent review that reinforces the urgent call for interventions to address the causes of premature death in schizophrenia.

Psychiatric patients also had substantially increased risk of deaths from external causes when suicide was excluded.

I’m 50 with a bad heart, still plugging along. (I was born with the bad heart and the docs aren’t blaming it on SZ meds.)

I’m pretty sure that the shortened lifespan is due to excessive tobacco use and alcohol and drug consumption.
Of course the meds play a big factor as well.

Don’t forget poverty as a cause for younger death.

Supposedly we die 15-20 years earlier than the general population. But they include those with schizophrenia who commit suicide in the statistics. Thus, at least i think, we don’t really have a lower life expectancy. I know a woman with schizoaffective disorder who is 74 and still in relatively good health for her age. How long we live, despite popular opinion, has mostly to do with genetics instead of lifestyle. (Lifestyle can effect this some).

Many are because the medical health field doesn’t take people with mental illnesses seriously so they don’t get proper care.

The risk factor from dying of schizophrenia goes away after 60

[Mortality and cause of death in schizophrenia. Review of the literature].

Through a review of the literature, the average mortality in schizophrenia is twice higher than among the population. This over mortality is highest among the 20-40 years range of age and added risk tends to disappear after 60 years. All studies stress the unnatural causes of death, suicide or accidental deaths. However several studies found an over mortality caused by natural death. The pathologies most often involved are: infections, lung, gastrointestinal, urogenital and cardiovascular diseases. Cancer mortality in schizophrenic patients is still debated. Some studies point out a reduced mortality compared to the general population whereas other studies find similar or over mortality. Nevertheless mortality ratio is found to be near 1 in the majority of studies. So it can be admitted that schizophrenic patient do really not differ from the general population in regard to cancer mortality. Premature death is highly linked to suicide. The epidemiological indicators that enable us to estimate the importance of suicide mortality are: the rate of suicide per 105 patients per year varies between 150 and 500, the percentage of death by suicide range between 10 and 15 percent. Suicide risk factors are numerous. Some of them are accepted as valid and others are still discussed. The former are: male gender, young and medium age ten first years of the illness course, associated depressive symptoms, past history of suicide attempts, iterative relapses and post hospital discharge period. The latter are: social isolation, celibacy, unemployment, high level of instruction, delusional and hallucinatory activity and familiar rejection.

LS! I am more pessimistic than the others on this topic. My age is 61. I have seen many patients pass away at a too young age. As the link states there are many reasons why people with schizophrenia die relatively young. I am in a fight to stay alive as long as possible. Even on this site there seem to be little or no old folks. 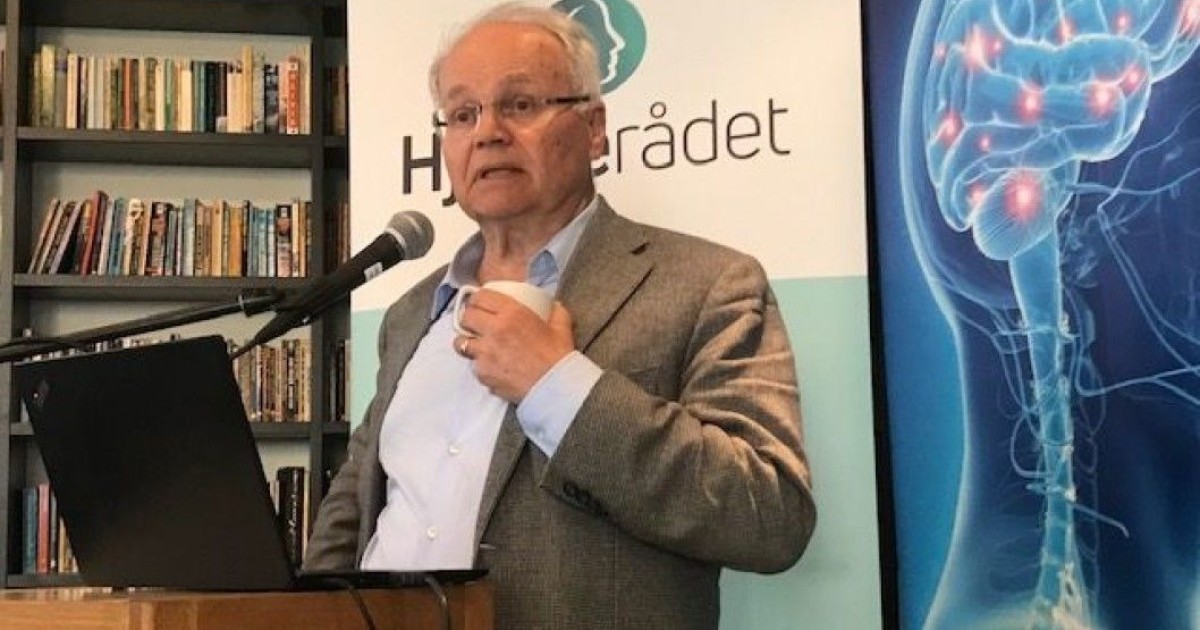 Why do schizophrenia patients die earlier than other people?

The average life expectancy of Norwegians with schizophrenic disorders is 62 years. If you also have a drug problem, it goes down to 47 years. “It’s difficult to understand why this isn’t prioritized by the health services,” says a veteran...