How fast is your reaction time?

I was actually surprised at this because my reaction time is usually slow. I tried several times and this was the best I could do.

I didn’t do well at all. But when I clicked the button the first time it wouldn’t stop counting. I had to click 2-4 times to get it to stop.

I think that happens if you press prematurely before the magenta flashes.

Here’s an absolute fluke for you.

Wow! You must have clicked before you saw it moving.

If you do that it keeps counting until you click again.

Two tenths of a second seems impressive to me Firemonkey.

I tried again. I think this is less of a fluke.

Mine varied quite a lot from really fast to rather slow.

The delay before the flash is probably static, that’s why you’re predicting it.

A test like the one on humanbenchmark.com would be more accurate with a random delay. I score much lower with a mouse on a desktop than with a mobile phone (250-ish msec vs 300-350.) I think there’s a hardware input delay on the phone.

The brain signal takes 100 msec to travel from the brain to the clicking finger anyhow, so even young progamers don’t score lower than that reliably.

I don’t mean to be a Debbie downer about it, just have to state facts. I hate how aging takes away reaction time.

The delay before the flash is probably static, that’s why you’re predicting it.

That’s conjecture , and if true you would see more uniform times as the ability to predict increases which isn’t the case(well certainly not for me) .

Interesting fact: sprinters can get disqualified for a false start even if they push off after the whistle.

The sensors on their starting blocks are programmed to know it takes a small but significant amount of time for the nerves to pass the sound of the whistle to the brain and time for the brain to tell the legs to go.

If the sprinter starts under this time, although after the whistle, it is assumed they fluke pre-emoted the whistle

This is probably a good Arduino/microcontroller project for a high school science class. I made a simple Android app to do this awhile back but there are probably a lot of latencies with screen refresh, etc… 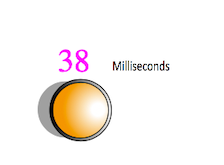 This is a test of predicting a 2 second delay, not a true reaction time test.

Humanbenchmark.com 's tester is more honest, the delay is random so you can’t predict it.

Here’s an excerpt from this article, which talks about the limits of human reaction time. We got a researcher to do some preliminary research. We find surprising results...

According to the IAAF, if an athlete reacts within 100 ms of the start signal (which, in the Olympics, is a loud gunshot noise that is produced by a loudspeaker behind each runner), it is considered a false start. In other words, if an athlete starts moving 90 ms after the start signal, it is considered more likely that this was due to a lucky guess than an actual reaction. So much more likely, in fact, that a decision is made to disqualify the athlete than give him or her the benefit of the doubt.

The IAAF puts a hard reaction time limit at 100 msec. I doubt I’m faster than an Olympic athlete. Also, I am more average at other reaction time tests with variable delays.

Ok if we accept the 100 ms premise and that anything under that is a lucky guess, which is not the same as proving the delay is static with this test .

Another one that estimates age based on reaction time . The older you are the slower your reactions should be. I’m 61. The reaction time for a 61 year old should be 696 ms. 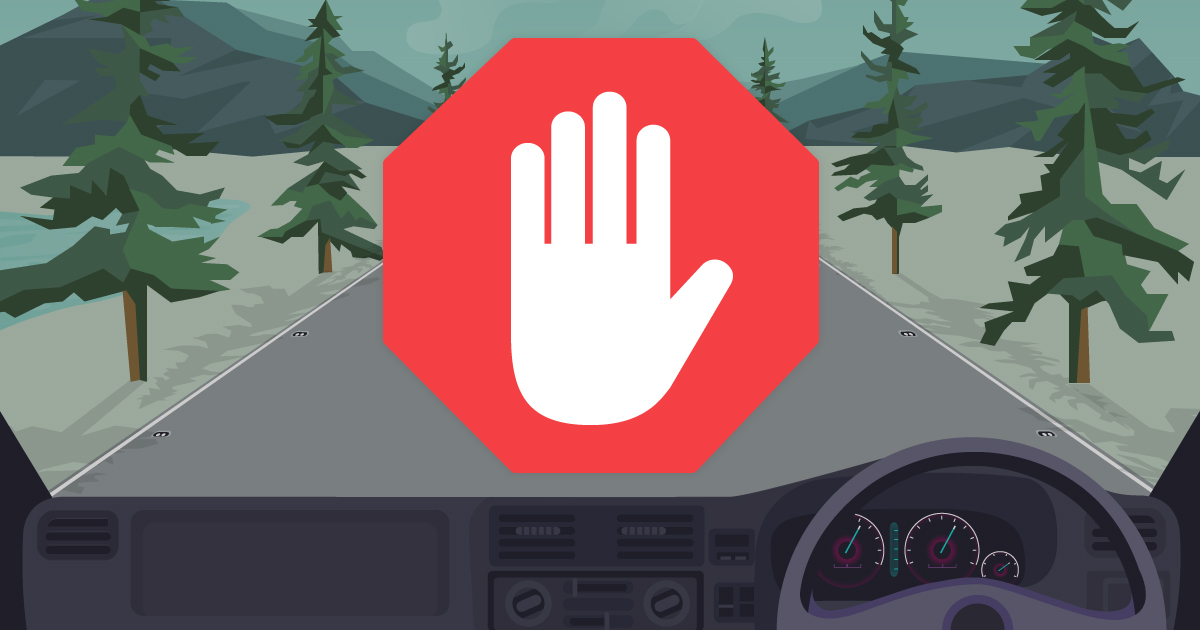 Do you have the reflexes of an 18 year old?

That’s pretty cool you have the reactions of someone 19 years younger.

My latest reaction time was that of a 41 year old.