Have you heard of the term 'SNOWFLAKE' used in mental health?

I know winter is coming but have you heard of the term ‘snowflake’ used in mental health?

its a derogatory term used to describe younger generation 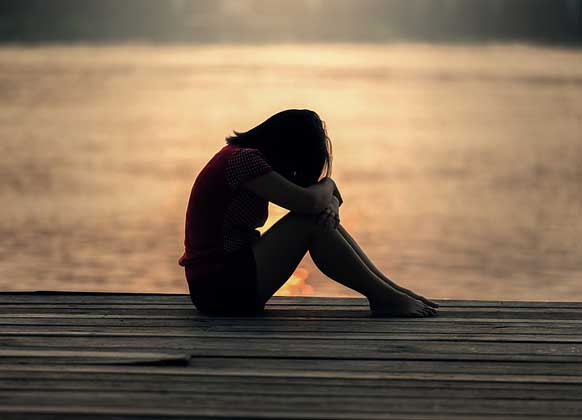 Despite the increased openness around mental health, Milkround - the leading graduate job board - has found that workers are still shying away

My old boss used to use that term to describe people. She was a total boomer.

In my experience, the people who use the term snowflake tend to have the fragilest of egos.

its kind of like a stigma on the younger generation, i think its cruel,

If someone used snowflake to describe a mental health problem they really don’t understand much about it.

Younger people may be more open about these things, but that’s a good thing and shouldn’t be ridiculed.

When I grew up it was shameful.

She was a total boomer.

This is all over the memes sites lol

It’s a term overwhelmingly used by those on the right of the political spectrum.

@firemonkey lucky i am a Liberal then

In my eyes, a ‘snowflake’ is someone who adds unnecessary titles to themselves, like self-diagnosed metal illnesses, in order to seem more special.

But it seems like a term used by angry boomers to describe people who are different from the norm.

It’s not much different from being considered a pansy, pussy or faggo-t for being emotional. At least in my time that was more prevalent it seemed.

Now, ‘snowflake’ can be passed as seeming less abrasive than it actually is intended.

Our society in general doesn’t condone people expressing vulnerability or having mental issues. Nor do they see the physical harm it causes either by treating it as something you should just ‘get over’ or ‘be tough’.

I’ve been trying to play it cool and be tough for an ungodly amount of time and it doesn’t work before your health starts to fail. 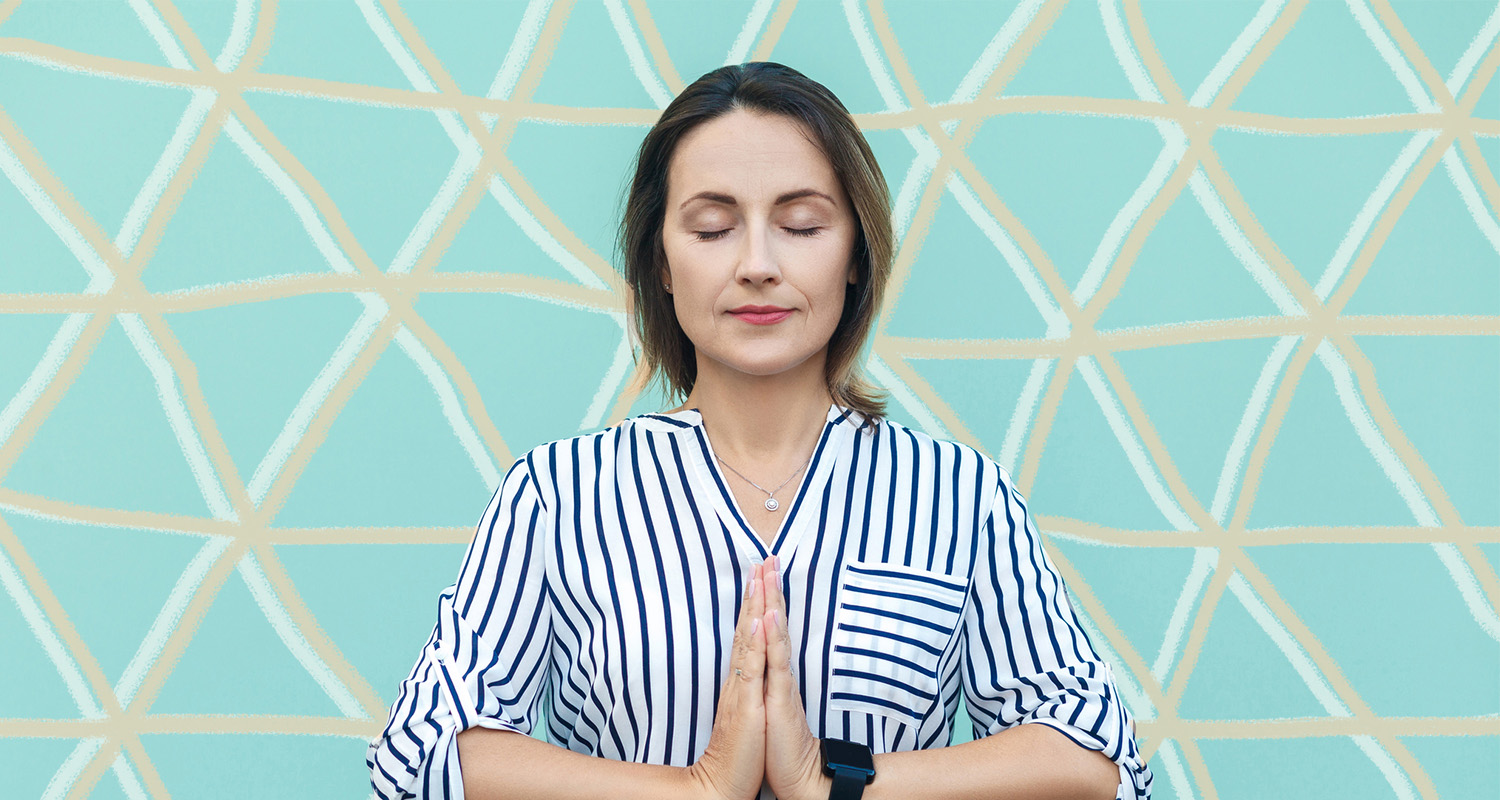 4 Ways to Heal From Childhood Trauma

Trauma doesn’t have to cast a shadow over your life. These 4 techniques can help you can heal trauma and become happier and more resilient.

“Trauma affects your biology in measurable ways. After a traumatic experience, your brain may become stuck in fight-or-flight mode, constantly watching for threats and releasing cortisol even in the absence of a stressor.”

But yeah. The stigma attached to having a mental issue is a factor for people avoiding getting help when it might be needed…

This may sound like a conspiracy theory, but I believe the rise of mental health cases is partly due to the prevalence of wheat in society. There is strong science that shows it raises zonulin levels, which in turn weakens the intestinal wall and blood-brain barrier.

The healthiest people are the ones whose bodies heal that damage daily, but some people are just under too much stress that they can’t bounce back from that daily onslaught, and they end up in a net deterioration state, and mental illness shortly follows.

" One of the first hints that these circumstances could have implications for the psychological sciences was the observation that, in several countries, hospitalization rates for schizophrenia during World War II dropped in direct proportion to wheat shortages." 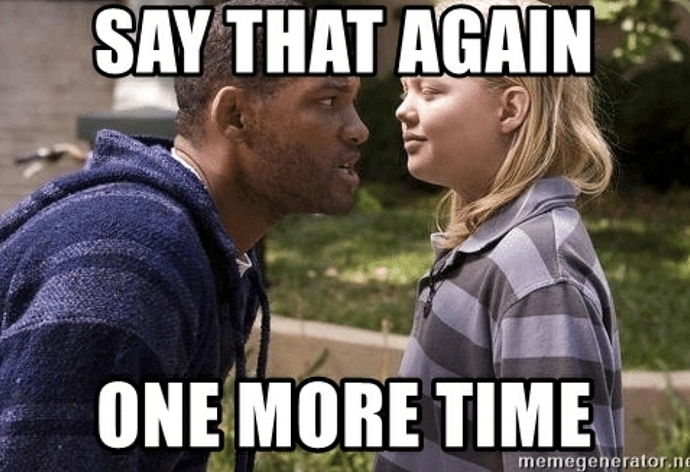 Seems like the gut-brain axis is key to reducing SZ symptoms, if not putting it in remission outright. Just stating facts!

Could turn into a delusion or unhealthy obsession. I think mental illness is caused by the norovirus. Not sure if ■■■■■■■■ or not. Google turns up nothing. Thoughts? I figure vaxart comes out with the vaccine in 2 years, and it could lessen or out right cure my disability. I think the damage has already been done but I’m somewhat hopeful. I think I got a lot of issues. I think schizophrenia/bipolar is not just triggered by the norovirus, but is also caused by faulty immune system (perhaps there is a relation to your gut-brain thing), (funny thing is the norovirus affects the gut), drugs can trigger excess damage in the brain due to release of toxins, and brain acidicy like ammonia…maybe other stuff too. I feel like all these studies are great but are just loose correlations (I call them loose associations) because they haven’t found the root cause. I wish people had some faith in me in what I say. I know I’m half mad and half right. I just wish people would respect me sometimes.

You’re 100% percent right. That’s why medicine doesnt do its job entirely correct; it makes us fatter and bloat more; which in turn fcks up our pre-frontal cortex., which is the part of the brain that is connected to the gut.

I think it was you who said the gut is the 2nd brain. I couldnt agree more.

@Insidemind: I heard of the Epstein-Barr virus having some ties to schizophrenia due to causing an abnormal immune response.

In my experience, the people who use the term snowflake tend to have the fragilest of egos.

I’m a beautiful individual snowflake, there is only one like me and that makes me special and unique, I should be treasured and looked up to, for I am better than the common man.