I forgot how much astrology used to cheer me up. I think I needed a break from it. But I love it. I wanna read some more Linda goodman. I’ve only been studying it for 13 months but I’m more than a novice. Who likes astrology?

Maybe you’d be the one to ask then. Have we or haven’t we all shifted star signs. I think it was 2010 or so 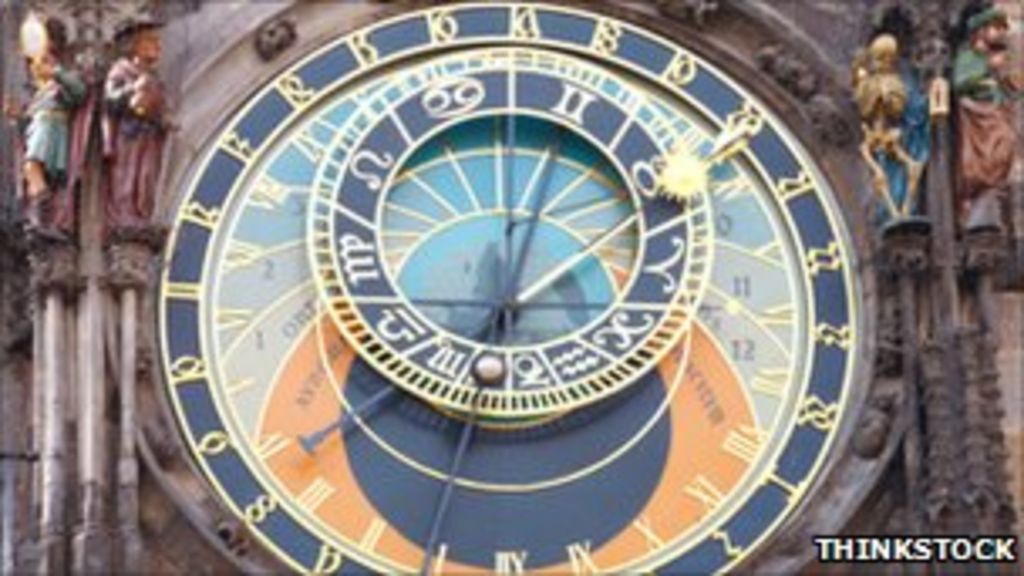 Newspaper reports of an astronomer's view that star signs cover the wrong dates have caused a hubbub. But are Pisces people suddenly Aquarius?

Also if I remember rightly @Erratica also studied astrology. Which may or may not help you both. .

I don’t believe it. I believe it’s another way to attempt to undermine the legitimacy of astrology. I can often guess a persons sign. Virgos, Leo’s and Pisces are easily identifiable to me, while I can pretty easily narrow down a person to which element they are (earth air fire or water). If the system changed I wouldn’t be able to say “so you’re a Leo” after I’ve known them for an hour…especially one that would be a Virgo under the “new” system. Regardless, I enjoy it and find someone like Linda goodman to possess great literature. My 2 cents.

The age of Aquarius!!!

The best free horoscope on the WWW originates from very near where I live:

I’ve had a horoscope describe my personal situation with surprising pertinence before. Still, I don’t pay much attention to it.

Are you an Aquarius ?

That’s a negative. Didn’t we just enter the age of Aquarius or leave it or something?

Supposedly some think we have but astrologers know differently. Aquarians are rebellious so the hippies thought the sixties started the age of rebellion aka age of Aquarius…which seems kinda true but for planetary alignment reasons it doesn’t start for another 200 years. It is indeed the dawn though. I thought you mentioned it because you are one.

I don’t believe in that stuff

I believe that it does have some legitimacy to it but may be blown way out of proportion . Like the saying about “when a butterfly sneezes it effects something else around the globe” because of all of life being connected in some way or another.
It may have something to do with the gravitational pull on the water in the mothers womb by the Moon and perhaps by some other unknown astronomical phenomena associated with that particular area of space we travel through each year.

There is no physical explanation behind an astrology. Believe it if you want.

There is no physical explanation behind an astrology. Believe it if you want.