Probably. I have no side effects from my meds

Yup. That and poor health/lack of exercise/poor nutrition. I guess if you’re really into it, you need to be in shape and take care of yourself. Stay hydrated. The schizophrenia disease is like getting arthritis in your hands when playing video games.

I guess if you’re floridly psychotic, they don’t–they might actually help. Some people (including me) see a stabilization or lack of decline in IQ and intelligence due to medication, but reaction time and stuff is slowed down–it’s noticeable. I think you need to be somewhat intelligent to be good at video games. I used to be amazing at MOHAA and BF3/4. Not so much strategy games or games like CS. I guess I never put the time and effort into learning those. CS can be really freaking challenging for me. I mean some people are just too good. The game feels different than BF4 or whatever. I haven’t had the opportunity to play the newer BF games on a PC, just a PS4, and I can definitely see I lag in hand-eye coordination. My mind is slower too.

It does and it doesn’t for me. I stopped playing because it was too difficult but got back into them to improve those skills because if you don’t use it, ya lose it. The stimulation of gaming again has caused me to vastly improve in various parts of my life!!!

Then what games could a sz be successfull at…?

Any and all really. There are no barriers to entry. I’m just saying there’s a decline in ability. I know I felt self-conscious about it as do many others.

It’s similar to school. I know I could not compete now r even graduate at my old school. I have to have modifications and lower my standards. Same with work too, I guess. There’s no way I could handle a full time or part time job requiring social skills and advanced cognitive abilities. The stress load would be too great and I would break.

Anyways, video games are supposed to be fun and relaxing, but nobody likes to lose, I suppose.

They say certain video games increase intelligence like FPS and such. You could try non-competitive games or WoW or something.

A link between young people's ability to perform well at two popular video games and high levels of intelligence has been uncovered. 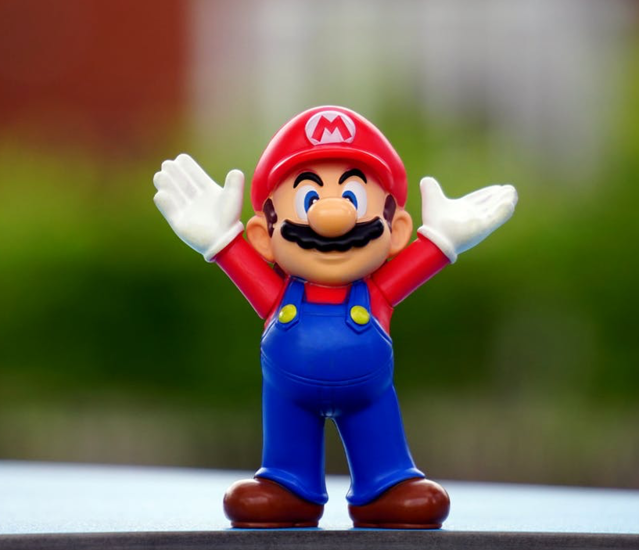 Are You Playing the Right Video Games to Raise Your IQ?

Some video games are linked with intelligence. Are you playing the right ones?

If you wanna be smarter play DOTA2 or LoL.

I was so bad at DOTA that they banned me

I love gaming, sadly I can’t concentrate on it for more than 10-15 mins.

I guess it depends on the person, in my case APs sedate me a little so I’m less aware therefore worse at videogames.

Don’t have time for games

It hasn’t affected my skill at first person shooters like Call of Duty. I also notice no problems playing fighting games like Street Fighter 4 and 5. The only real impairment I can see is in Starcraft 2 and Warcraft 3 (real-time-strategy games) because I can’t think ahead of the opponent and react appropriately with the speed I used to. It’s not major, though.

my reaction times are still good, the only problem really i notice is that sometimes i have like a memory lapse while playing.

I feel kind of clumsy playing games, but I do OK. Managed to finish Super Mario Odyssey in maybe 10 hours, so I still have some skill in me.

I don’t think I can be world-class competitive at any reaction-based games anymore, but I can still have fun.

Yeah definitely, generally when on APs I couldn’t play videogames because my focus was so bad. The one exception was geodon which gave me excellent motivation & focus and I was playing videogames again for the first time in ages it was awesome.

I think the meds make me a little slower but I still have fun while playing video games. First person shooters are more difficult for me than most other games.

Maybe its time to… Look at shooter fps games…