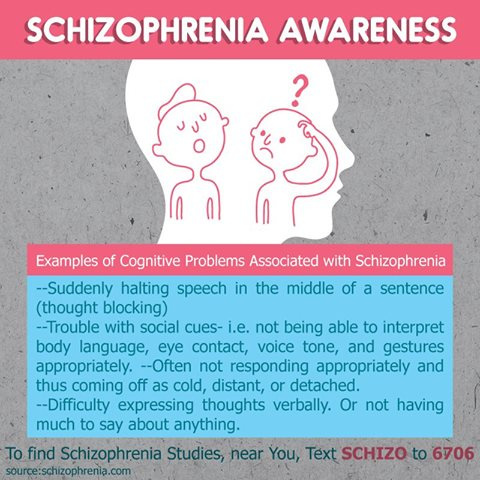 It gets worse if I feel like I have to hurry and tell someone something, or I’m just excited to share a story. I’ve been embarrassed from rambling through half a story, getting lost in side stories and ideas or jokes, and then having to stop because I forgot the rest of the story. It’s frustrating. I thought it was just me being stupid…

I think the meds make this a lot worse

I often think people are mad at me just by social cues.

Fab to see it so clearly laid out! Thanks

I’m really sensitive to a person’s tone of voice and mannerisms and I have a lot of odd things that make me think a person is getting angry, would that be considered misinterpreting social cues?

My memory and concept and interpretation of time is my worst problem i think. I cant remember anything, not sure if its the meds or the illness. And now its starting to put a strain on my relationship which makes me feel like sh*t

Now I only understand what is cognitive impairment. Thank you, turtle.

How’s it hurting your relationship? Is he or she unsupportive?

Yes, I often lose my thoughts and misinterpret people. But I sometimes wonder if I’m not misinterpreting others, just interpreting them very sensitively so I pick up on moods and intentions they might not even be aware of. I’m not sure. I get overwhelmed interacting with others because I receive too much information and it’s usually frightening. Eye contact is too powerful. Others consider me to be aloof. And I never know what to say.

I can totally relate to this.
I never feel like I have much to say about anything, even though my mind is racing.
Social cues, I don’t pick up on until hours after they happened and I’ve had time to analyze them. It sucks, because it means I miss a lot of unspoken information and end up making a lot of mistakes.

I have thought blocking. I also have trouble with social cues but thats probably due to the fact that I have aspergers.

What about difficulty expressing feelings with thoughts? Like you can’t get the words to explain how you feel?