Does anyone on here have psychotic "superpowers" they would share?

I was recently asked about what I believe my superpowers are when psychotic, and I thought it was a really interesting question! Also a slightly more positive way of framing some delusions I’ve had. Does anyone else have any they’d share with me?

I believed others could read my mind, that I would rule the world with the color orange, and that the voices were the voices of the dead speaking to me, to name a few. I don’t think I’d really want any of these in this reality, but they seemed mostly interesting at the time.

they ability to act stuped when asked a ?

I thought I was an animal medium

I had the psychotic belief that the world would change with my thoughts. I don’t believe it now, at least it’s not logical or objective to believe it.

I am not worried about world affairs so much, but I will try to make a blog or something about politics and get some real traction. Anyways, if things go to ■■■■, I have my faith in God to keep me safe.

Faster than an orderly chasing me with a needle to sedate me.

More powerful than the loco patient who wanted to hurt me in the hospital.

Able to leap small bottles of resperidone in a single bound. 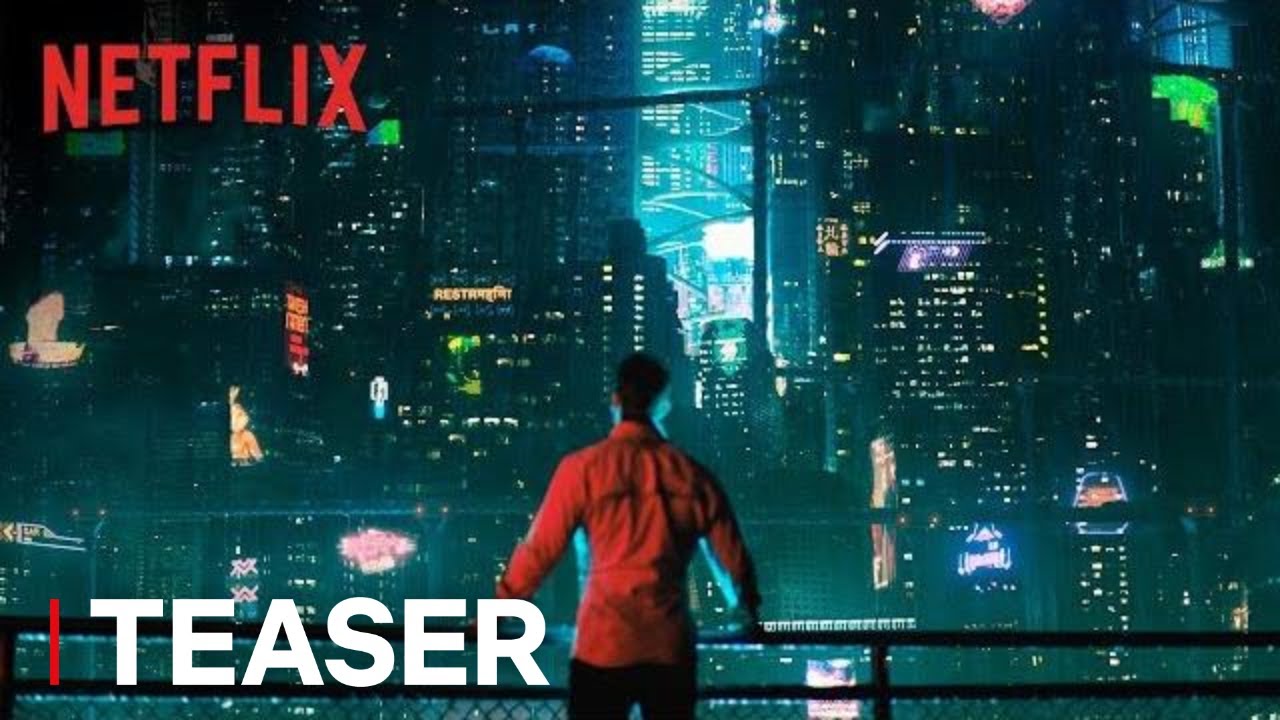 I have left like 5 jobs where within a year they’ve gone belly up. Not small firms either. One was a major Australia wide grocery chain. I was the first one off the sinking ship

Faster than an orderly chasing me with a needle to sedate me.

I used to talk to crows. I used to predicts accidents, especially plane crashes. I thought I could predict when someone was going to call me. I thought I could read minds, like words, colors, numbers and emotions. I practiced witchcraft and thought it worked.

I just get previews of events that are about to happen, such as the Beirut explosion.

Yea the brain thinks you predicted it bcz you’re out of reality.

I would call it, beyond reality, as we know of it.

previews on news or in your head.