He’s not a licensed psychologist any longer. Never had a license to practice medicine. I think he does more harm than good. You should read up on him.

And to answer the question, no, I don’t like him.

The guy is a ■■■■■■■ quack.
He’s not a certified clinical psychologist.

He’s a certified jackass and moron.

Lol. A lot of Dr. Phil fans you got there.lol. I’m indifferent to him myself. Couldn’t care less one way or another. Seen his show a couple times, thats about it.

He’s known to shame people on national tv so no

What do you call a man with no arms and no legs laying in a ditch?

He stole Mr Potatoheads look and he’s a quack. I don’t like him.

Let’s just say that I’m looking forward to the day his name is Land Phil.

I like his show but I don’t like him. His job is to make fools out of his guests.

Also, for some reason he reminds me of a tall version of the My Pillow Guy, who is also yucky.

Not a fan. He supports the TTI way too much.

Not really. He seems very self righteous. His show can be entertaining at times though.

Here is a psychologist giving a balanced critique of Dr Phil. 20 minute clip. 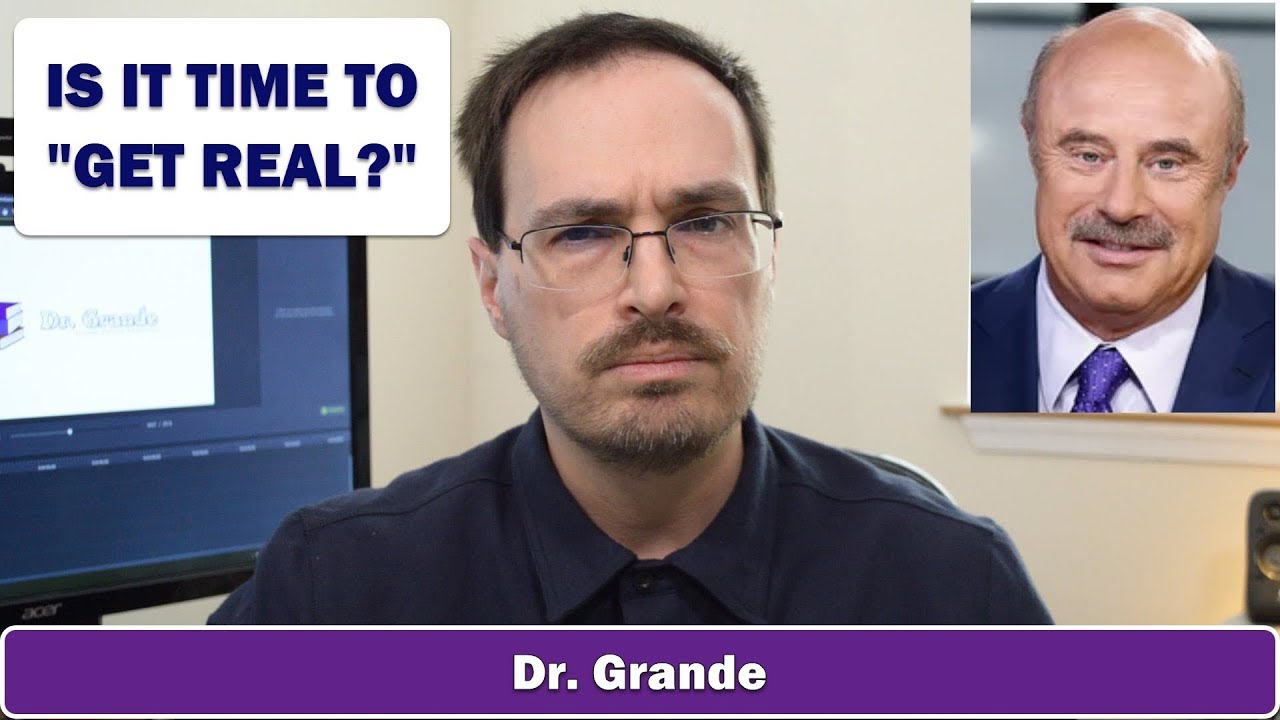 He’s a bit like Jeremy Kyle ahaha except apparently dr Phil is a psychologist. I thought I liked him until I read more about him and watched him more.