Do you have anybody's autograph?

I have the autograph of some of the members of Duran Duran an 80s pop group. 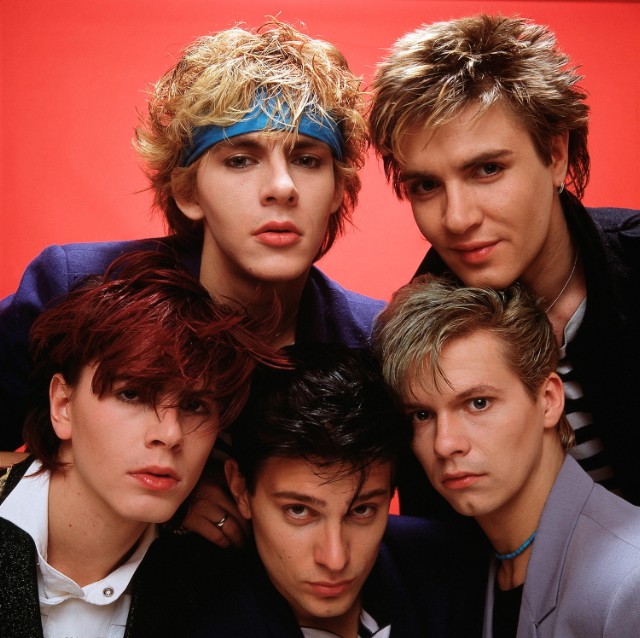 A couple of baseball players.

I got Tony Hawk’s autograph at a demo his team did here back when i was like 20 or so. I don’t know what i ever did with it though. That was over twenty years ago.

I have several autographs but I don’t know where they are.
This was decades ago.

My one Aunt went on vacation to Hollywood California and met a few stars from the Happy Days set.

I have autographs from Ron Howard, Henry Winkler, Scott Bao, and Erin Moran and others.

I also have Mel Brooke’s autograph and other celebrities.

I have a Christopher Lee (the evil wizard’s) autograph from the Lord of the Rings.

I used to have a Kenyon martin (former nba player) autograph on a university of Cincinnati flag. but I threw it out. should have sold it to some sucker in the city for $50 bucks.

I have my mom’s autograph. It’s on all of my school report cards. It’ll be worth millions someday.

Got a classy autographed picture of Drew Barrymore in the mail from her when I was 16.

My mom has del shannon’s

In fourth grade my dad was working as a car salesman and some of the San Francisco Giants would come in to buy cars. They autographed a piece of paper with most of the teams names and my dad gave it to me. Being a dumbass, I soon lost it.

This was about 1971 and no one here would recognize any of the players names today except Bobby Bonds. He was Barry Bonds dad.

I had a rugby ball signed by Wigan players in their classic years. Was pride of place in my flat until the dog chewed it up lol