Do guys even like an athletic body on a woman?

I’ve been buff, quite a few times in my life,

but it wasn’t for sex. idk. it’s just a real good addiction.
working out all the time.

the main guy is almost bulging, and makes me think of All Star Wrestling, which I abhor. ha.

I don’t like buff women either. A slight buff looks good on men but not at all on women. I like women to be somewhat rounded.

I think it’s good for a woman to be healthy but she shouldn’t be built like a brick house. My stepdad used to watch these body building competitions. The women looked awful

I think its attractive when a person looks after oneself. If a person just let’s themselves go, then of course its not going to be pleasant

I agree it’s good to be healthy. Not everyone is. You can’t judge them. I personally don’t think a excessively muscular woman is attractive but some people do. So to each their own.

I’m overweight and I used to have a crush on a guy who’s a health nut. I wouldn’t expect him to be attracted to me now which is his prerogative.

Bones are for dogs. No athletes for me.

I’m not into it when guys get huge biceps. Seems unatural

i want my biceps to be big and strong. most people like it on men. there was a meme of a strong looking girl that was kinda funny 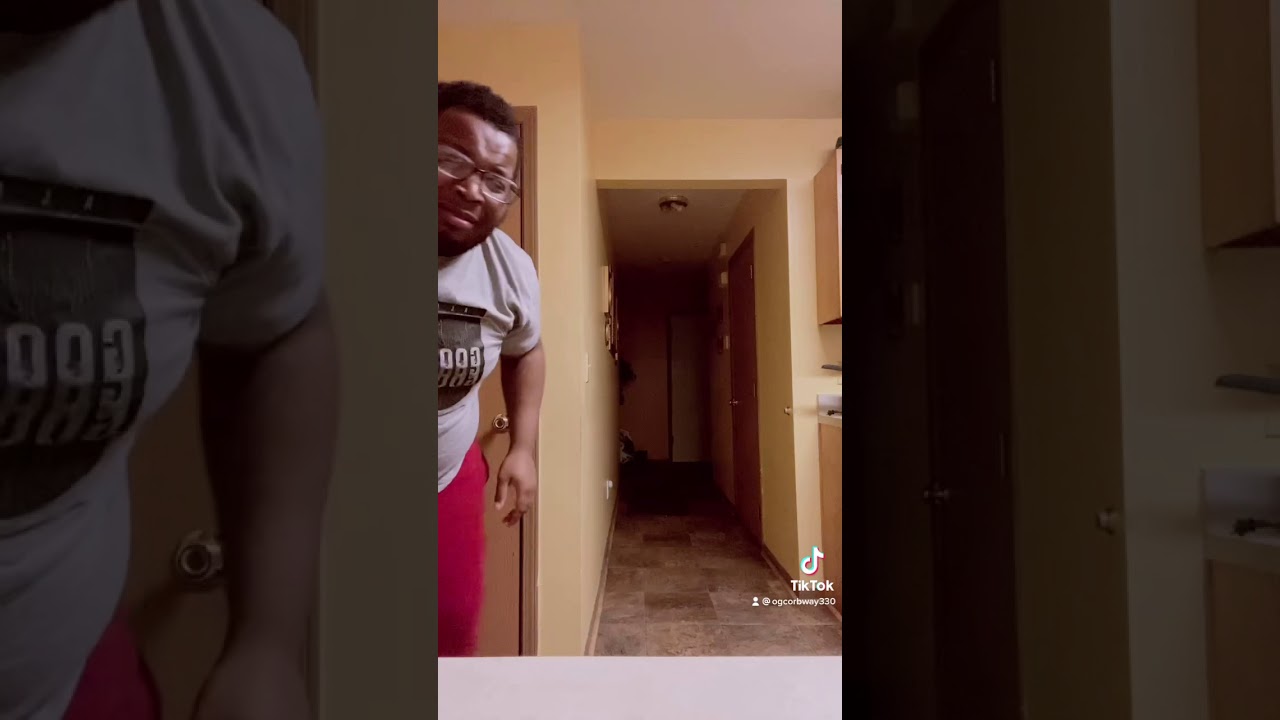 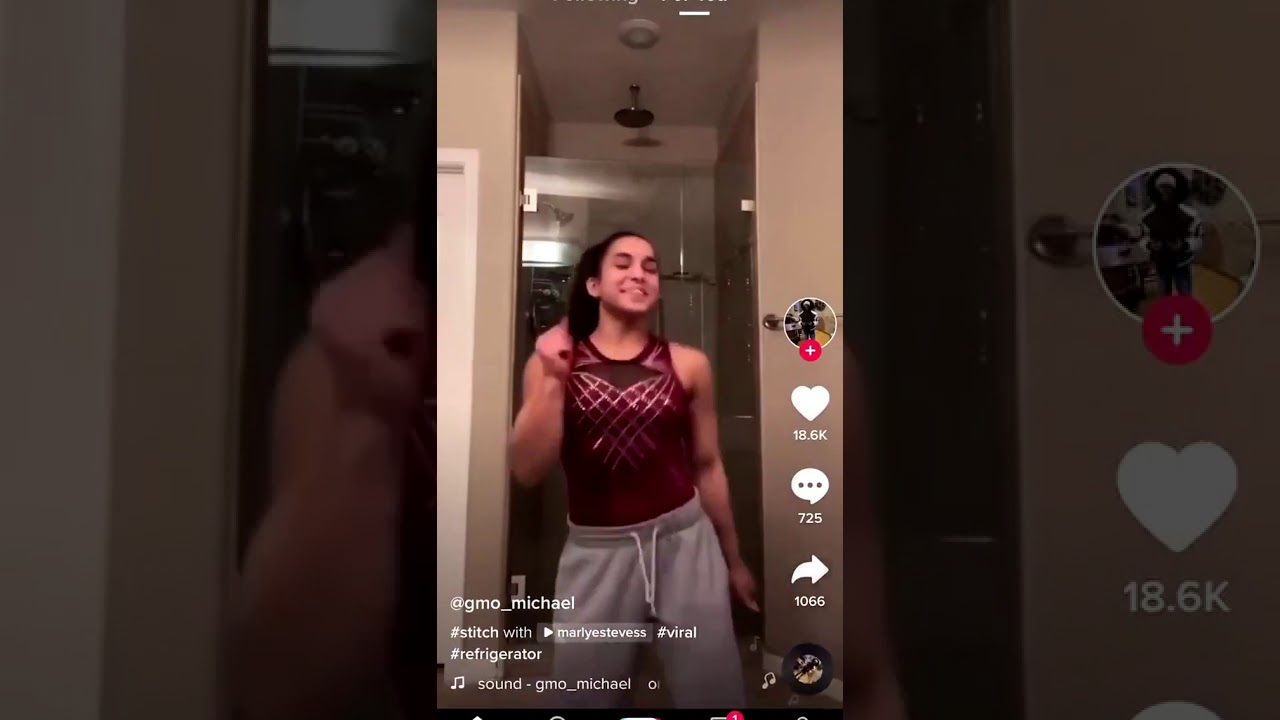 Yea that’s right, we all have different preferences

Sure, a well toned, healthy physique can be attractive. I just don’t like the extreme of women bodybuilders or shot putters or that type. But I was looking at some women world champion pole vaulters and they looked great. I’m not a big fan of big muscles on a woman.

The bigger the cushion, the better the pushin’.

I just want to thank all comments. appreciated.

I do like athletic bodies yes, takes a lot of work and dedication to get that way and I would like to make love to that

I really wanted to be a body builder but even when I was at the gym five days a week I didn’t look muscly like they do.

Guess they have a disciplined diet too.

My girl crush is obese but has charisma .

I think healthy bodies that are exercised and well taken care of are attractive.
Like Italy says it can take a lot of hard work to exercise specially for people like me. Who have resistance and have to force themselves and don’t enjoy it etc

My boyfriend is on the fat side as was my x.

I have had a bodybuilder boyfriend who was so muscly and stunning.
He was so self disciplined.
He modeled in a body building magazine too that’s how huge he was.
I was obsessed with him but was a mess and he dumped me.
Amazing that I could land me a boyfriend as hot and together as him.
He was very ambitious n worked etc

I had another boyfriend who was a kickboxer and he was so fit too.
He was skinnier than the body builder and was slim but soo muscly and had a six pack of abs too.
He was a stunner too in another way.

Most boyfriends I’ve had have been fat otherwise.

I have never had a girlfriend but am sexually attracted to some woman.

I want to have a bodybuilder body not huuuge but just nicely toned but I’m not disciplined enough or committed to it enough.

I stripped with a body builder woman once and she was stunning.
Not huge just beautifully toned.
She went for one hour walks every morning before breakfast then body building at gym and super strict diet.

I used to be petite when I was younger.
I was a tiny thing and could eat whatever I wanted pretty much.

I can be attracted to different body types.

Truly I want my partner to take care of themselves and exercise and if they have a athletic body that’s definitely a plus.

The person I think I love most has a big belly and long hair to his bum n a beard and he doesn’t exercise and he smokes and drinks but he is da best.
Not sexual.just love.partnership.