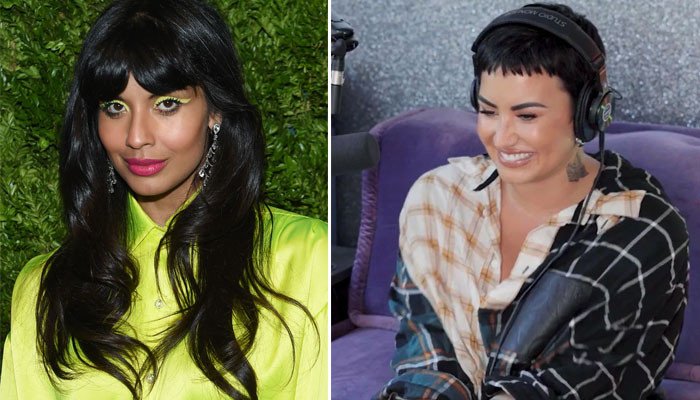 This may not be popular opinion,

She’s sort of on drugs,

They are now talking about mental illness.

It’s clear they have a problem and are attention seeking at every opportunity.

Gets on my nerves.

i think they want to put their fame to good use

They wouldn’t be famous anymore if they didn’t keep relevant with tabloid stories.

Take those away and what have they?

Some Disney shows and a habit?

I don’t know, maybe I’m being hard on them,

But it gets obnoxious always having a new Demi Lovato story in my newsfeed every ten seconds.

It is true they do post a lot of things that they support; I tend not to read them for some reason.

but yeah, I still think if they want to, good for them. there are people who do read it and I guess it is good awareness, for those who are interested

I love Demi and have been a big supporter of theirs on their journey and found their struggles with substance abuse to be relatable. I like relatability in a celebrity. They absolutely freaking lost me when they went on a rant about the frozen yogurt shop selling sugar free items. Putting a small business on blast isn’t cool when the business didn’t do anything other than cater to diabetics and people who can’t have sugar.

That’s about the most I’ll talk about pop culture drama. Still love Demi, but I agree they have been in a lot of strange headlines.

I’m all for them putting mental health on the front burner and bringing attention to it.

I agree 100%. I’m just ignoring Demi from now on… which is basically what I already was doing. What is this person famous for again, music? I don’t listen to pop, unless it gets played on the alt rock station or in an apple commercial I can’t get out of my head.