Does this bother anybody else? People have photos of their face where their expression is like they are crapping out a bowling ball and reacting to the sheer pain. It’s incredibly cringeworthy and makes me want to avoid all the content, but EVERYBODY does it. I read that it increases views substantially. My only guess is that this is because of children. Certainly adults wouldn’t be like “cool, a guy with his mouth open wider than his fist, this must be golden.” 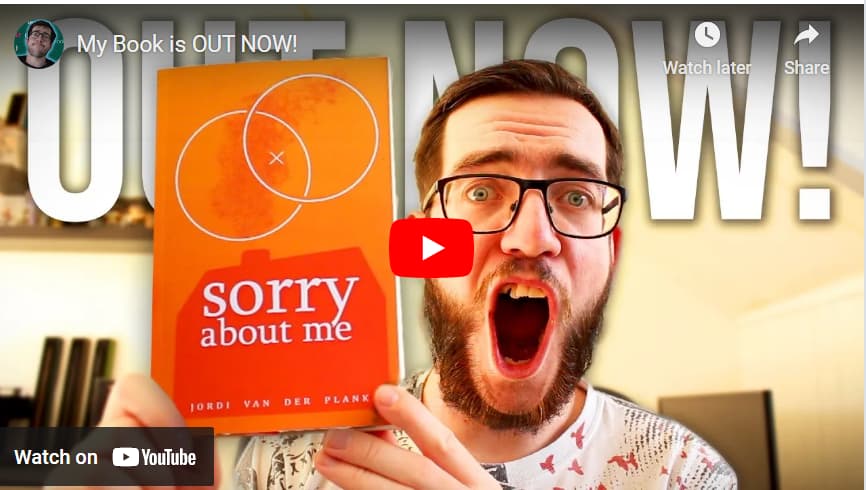 True, I didn´t realize it was that common…

People wouldn´t click on a thumbnail of a straight face tho, kids or adults. You need to show some emotions!

Yeah, it bugs me. I like MrBeast, but I noticed he does this on every video thumbnail. And then I started noticing a lot of other people doing it, too. Weird trend…

I hate those thumbnails and clickbait titles. The fact that they work on me even though I know it’s clickbait pisses me off even more.

MrBeast does do this, and I’ve heard him talk about it on a video about clickbait. He says he has several faces he uses. However I’m going to be honest and say that his faces don’t bother me as much, because he doesn’t overexaggerate to the same extent as some other YouTubers. Like his eyes aren’t bugging out like someone’s giving him a prostate exam with a popsicle. He just looks mildly interested usually.

Do you know Asmongold?

Yes and I can’t stand his ass. Thinks he’s god’s gift to the platform, he’s a manbaby if you ask me

I have lots of reasons for this, I’ve watched him play WoW and he is just so elitist :\

I mean… he is VERY good at beeing enterntaining lol. He makes content of whatever with minimal effort, it´s a gift.

OMG… I think I am just noticing even Trevor Noah does it on the thumbnails for the Daily Show videos. It’s hard to tell he’s doing it until you notice then you can’t unsee it

Still, the expressions aren’t too exaggerated in his case. I think that’s key. 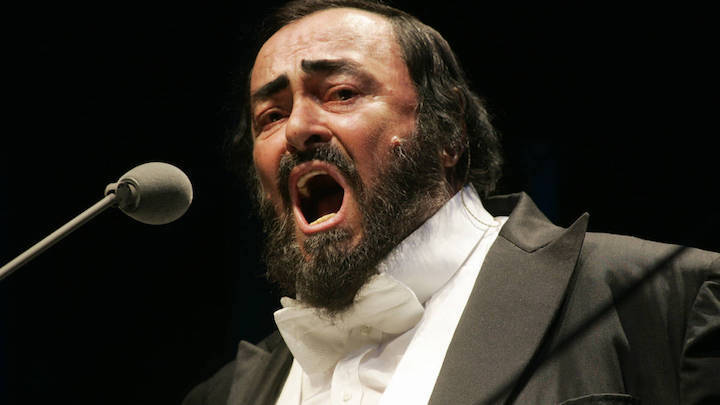 Well to be frank, youtube creators are controlled by the youtube algorithm. And so they make faces for views

That’s funny. I never noticed that before. But now I’ll see it everywhere probably.