Does this mean Chris Rock responded to your tweet?

He liked,didn’t reply verbally. That was good enough for me.

That is pretty cool @firemonkey!

Not exactly a major media star, but quite highly regarded in his field. Has like/replied to several of my tweets.

Is there a way to tell that it’s really his account?

My sister, before she was promoted last, worked on one of his movies.

She took his measurements and tailored his clothes.

Said he was a super nice, very humble guy. 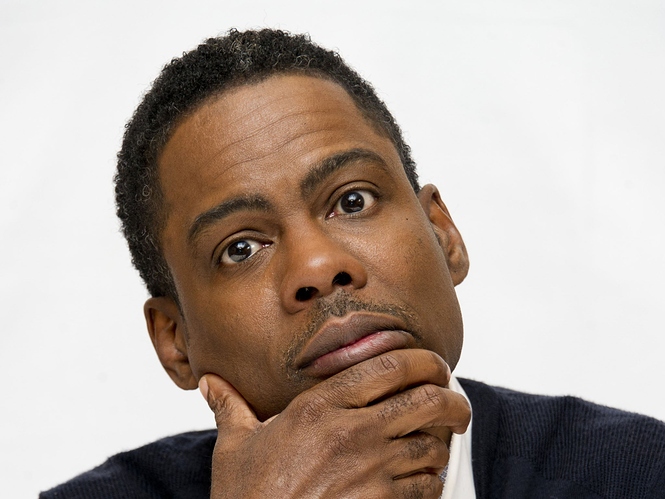 Chris Rock is in therapy to treat nonverbal learning disorder

NVLD is a dx I’ve thought fits me very well. However it’s scarcely recognised in the UK.

I posted a link, but it was unappreciated and too political anyway. I think Chris Rock’s humor has been very funny, and of course I’m not alone in that.

Is there a way to tell that it’s really his account?

Chris Rock’s real account has the little blue and white check mark symbol indicating that Twitter confirmed that it was actually him. You can tell that way.

I saw your link. It was OK, but then it disappeared.

Yeah Chris Rock is an upright family man for sure. I really enjoy his stand up.

He’s one funny dude. I think he’s more famous than you give him credit for.

I also thought it was a fine joke to post.