I was a terrible sleeper as a child. I remember lying awake on one particular occasion because I had read a book about space and thought that the sun might swallow up the earth.

I was intrigued then, when I was asked to review a paper for the Mental Elf about parasomnias and childhood psychotic experiences. I confess that I did not know what parasomnias were, but it turns out that they include nightmares, sleepwalking and night terrors: relatively common sleep problems or disorders.

A small literature exists that suggests that parasomnias may be associated with childhood psychotic experiences and perhaps also with psychosis in adulthood. Previous studies have been hampered by methodological limitations including small sample size, reliance on self-report measures and convenience samples.

Previous research has highlighted that non-clinical psychotic symptoms occur in a significant proportion of 12-year-olds and that these symptoms are associated with low IQ and also less strongly with a high IQ score (Horwood et al, 2008). The present paper (Fisher et al, 2013) used a large birth cohort to investigate whether common parasomnias were associated with psychotic experiences when children were 12 years old. 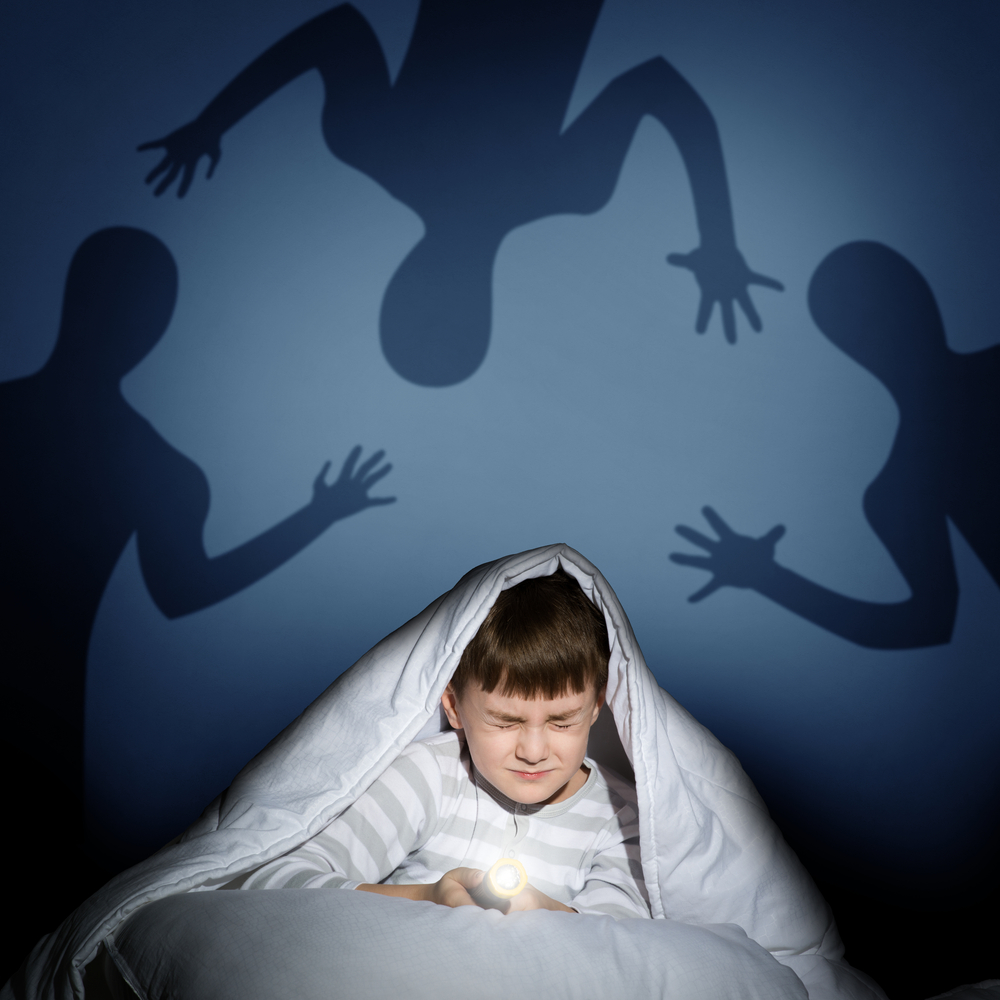 What is meant by night terrors? Same ad nightmares?

Night terror, also known as sleep terror, is a sleep disorder, causing feelings of terror or dread, and typically occurs during the first hours of stage 3–4 non-rapid eye movement (NREM) sleep. Sleep terrors begin in children between the ages of 3 and 12, and usually stop during adolescence. In adults, they most commonly occur between the ages of 20 to 30. Though the frequency and severity vary between individuals, the episodes can occur in intervals of days or weeks, but can also occur over c Ni...

Hey @firemonkey, I suffered from awful night terror episodes as a child - Looking back at my childhood, I had severe panic disorder and experienced bouts of anxiety, paranoia and was very hyperactive. I was interested in the paranormal and experienced psychotic like states